Alaska is situated in the northwest extreme of North American continent. Alaska is the largest state in the United States by area, the 4th least populous and the least densely populated of the 50 United States. Alaska has a longer coastline than all the other U.S. states combined. It is the only non-contiguous U.S. state on continental North America; about 500 miles of British Columbia (Canada) separates Alaska from Washington State. It is technically part of the continental U.S., but is not part of the contiguous U.S. The capital city, Juneau, is situated on the mainland of the North American continent, but is not connected by road to the rest of the North American highway system.

A yacht charter in Alaska is a scenic event filled with glaciers and stunning wildlife including distant encounters with Orcas, humpback whales, and bears. 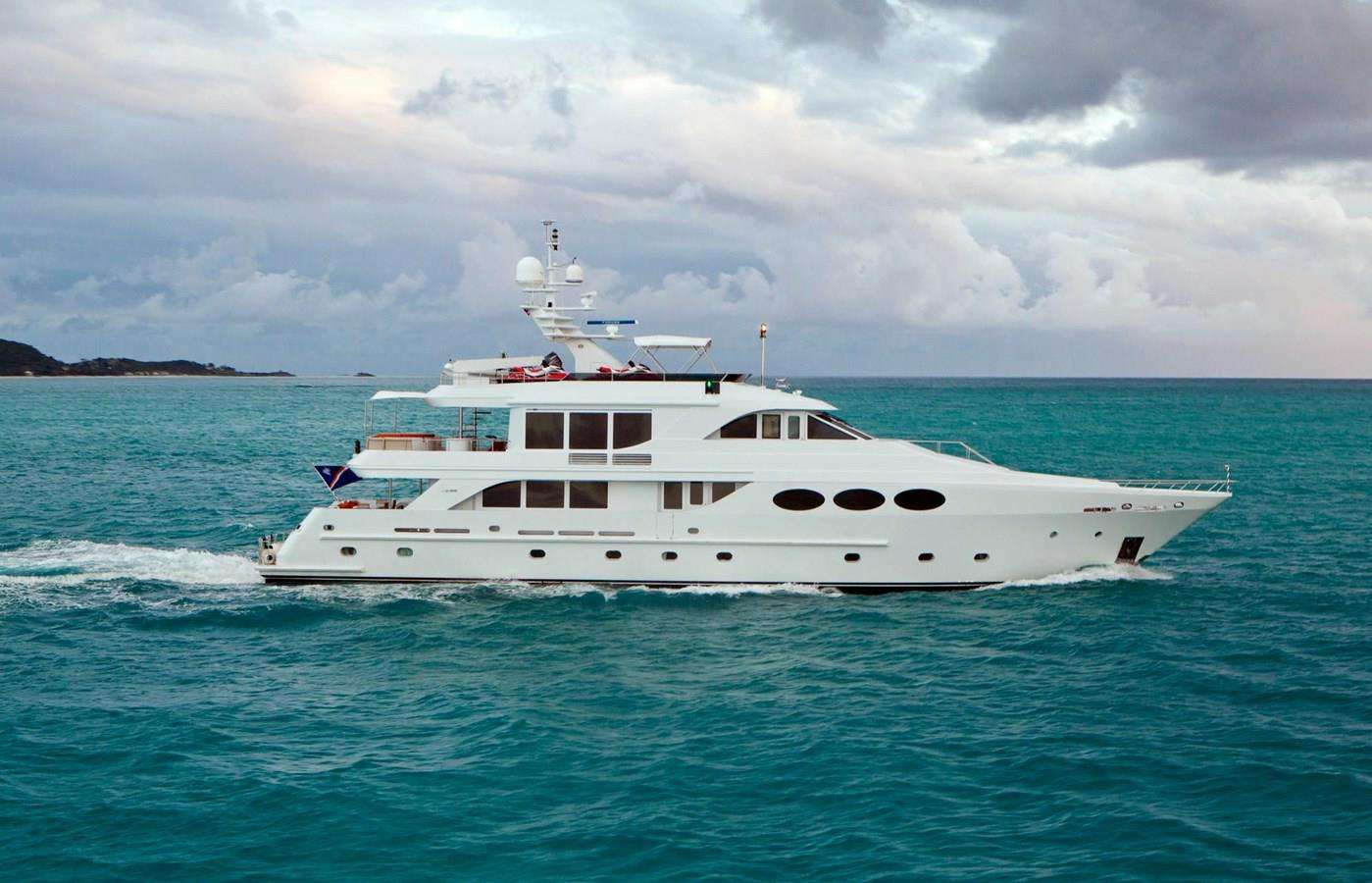 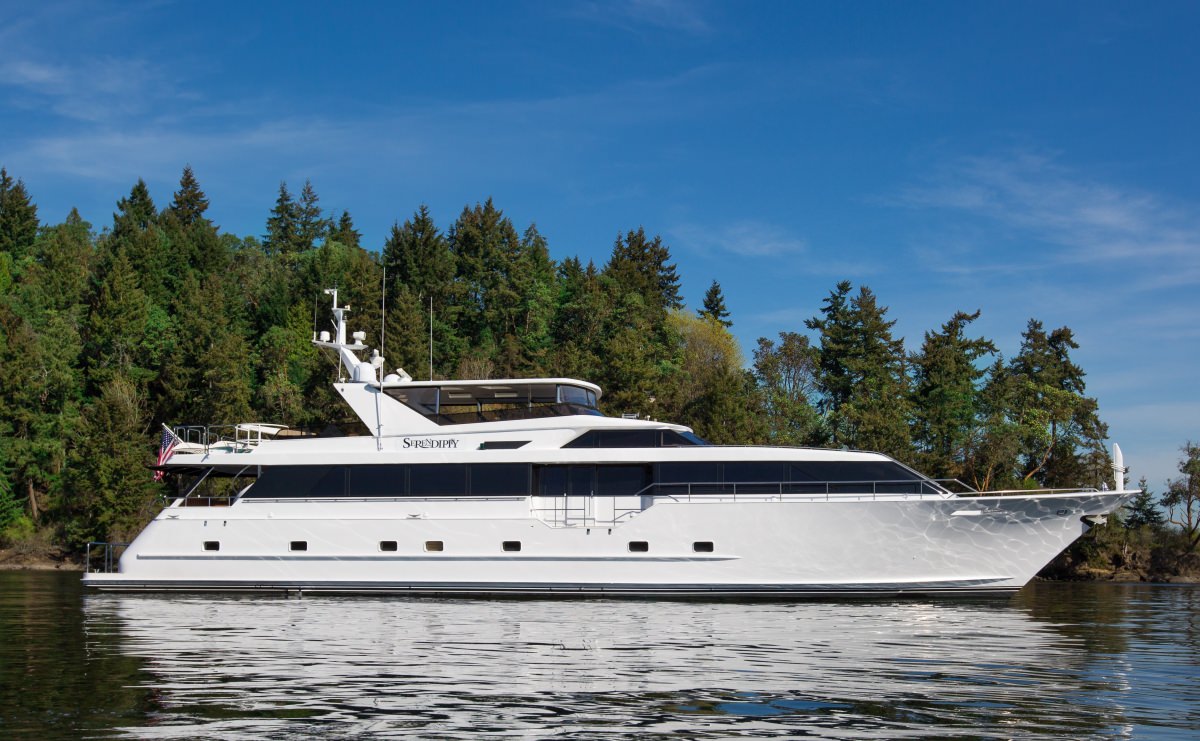 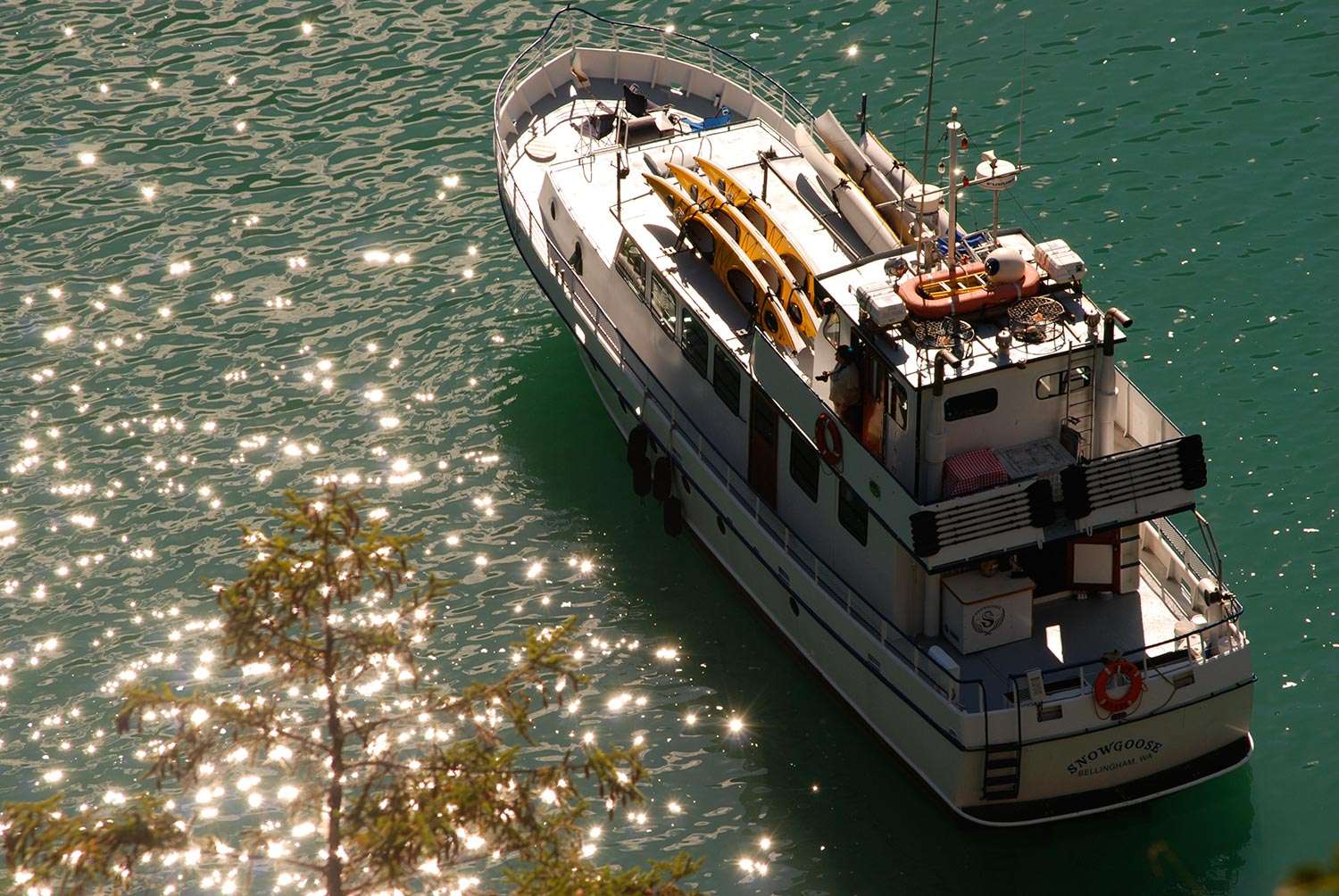