At Barrington Hall we provide yacht charters around the world on motor yachts, catamarans and monohull sailboats. The Power Yacht listed below, SLAINTE III, is one of the many yachts we offer for charter. Please contact us for up to date information on SLAINTE III or any other yachts in your desired location. 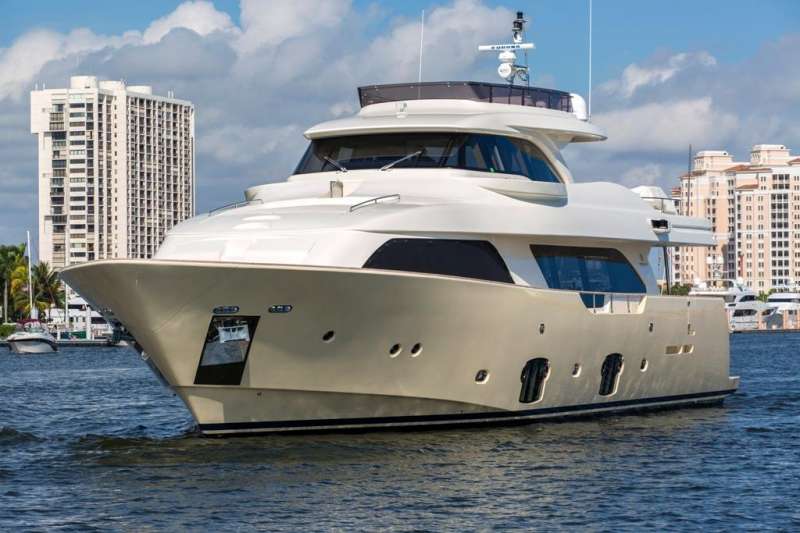 Two VIP Staterooms are located on lower deck port and starboard aft. Each is fitted with a Queen-size berth and en-suite head with walk-in shower. 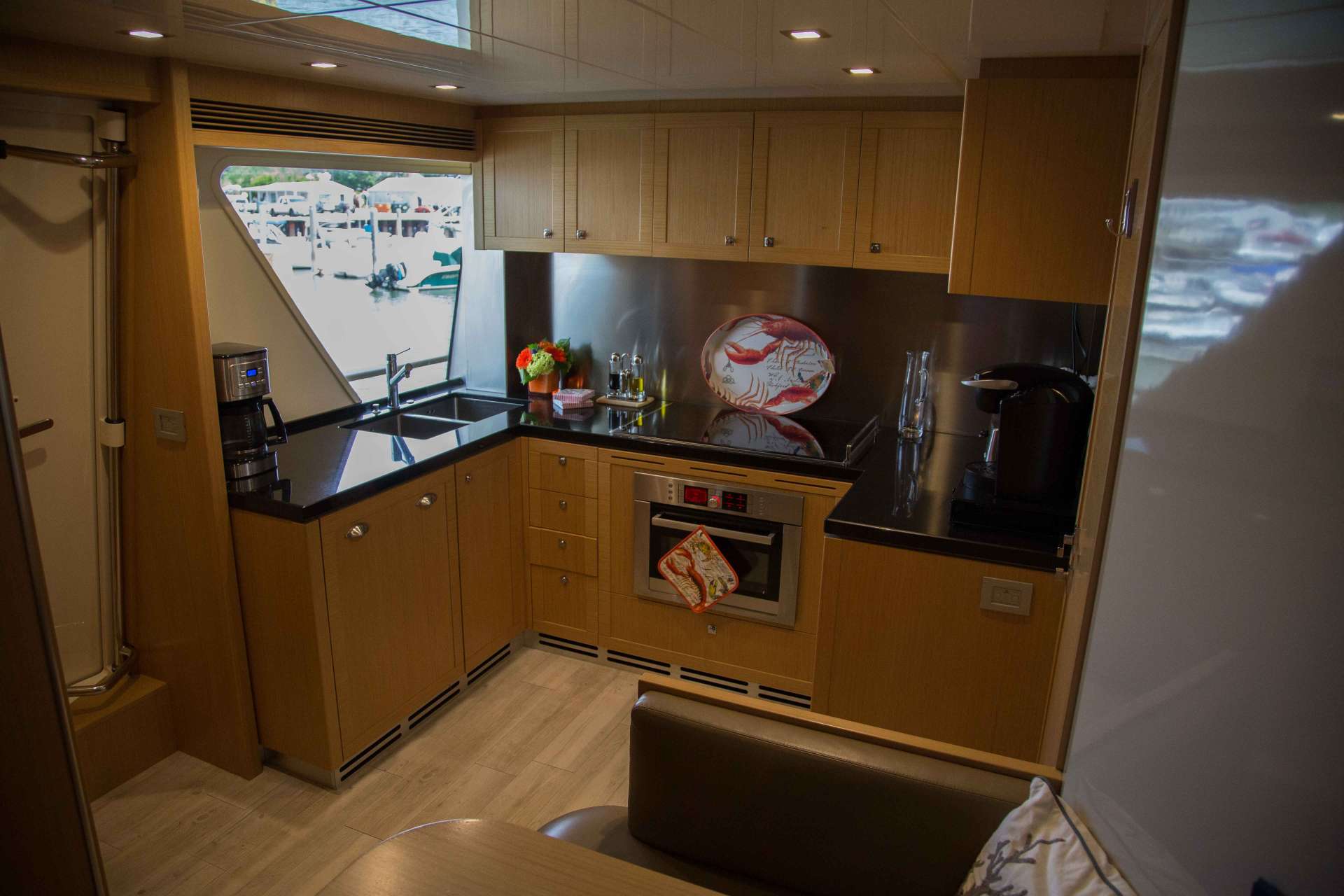 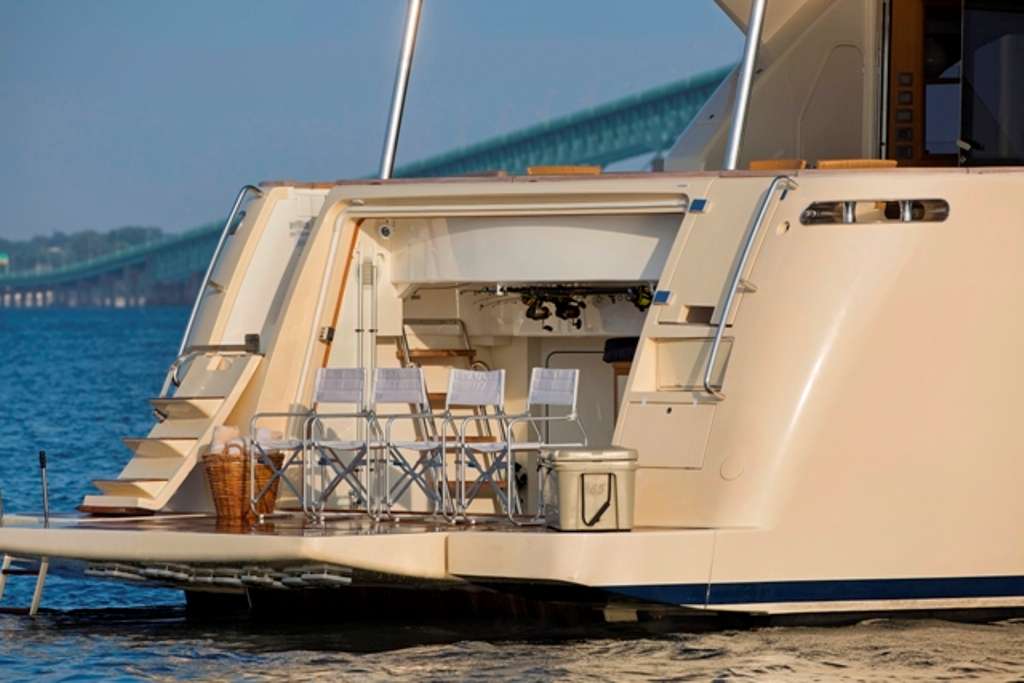 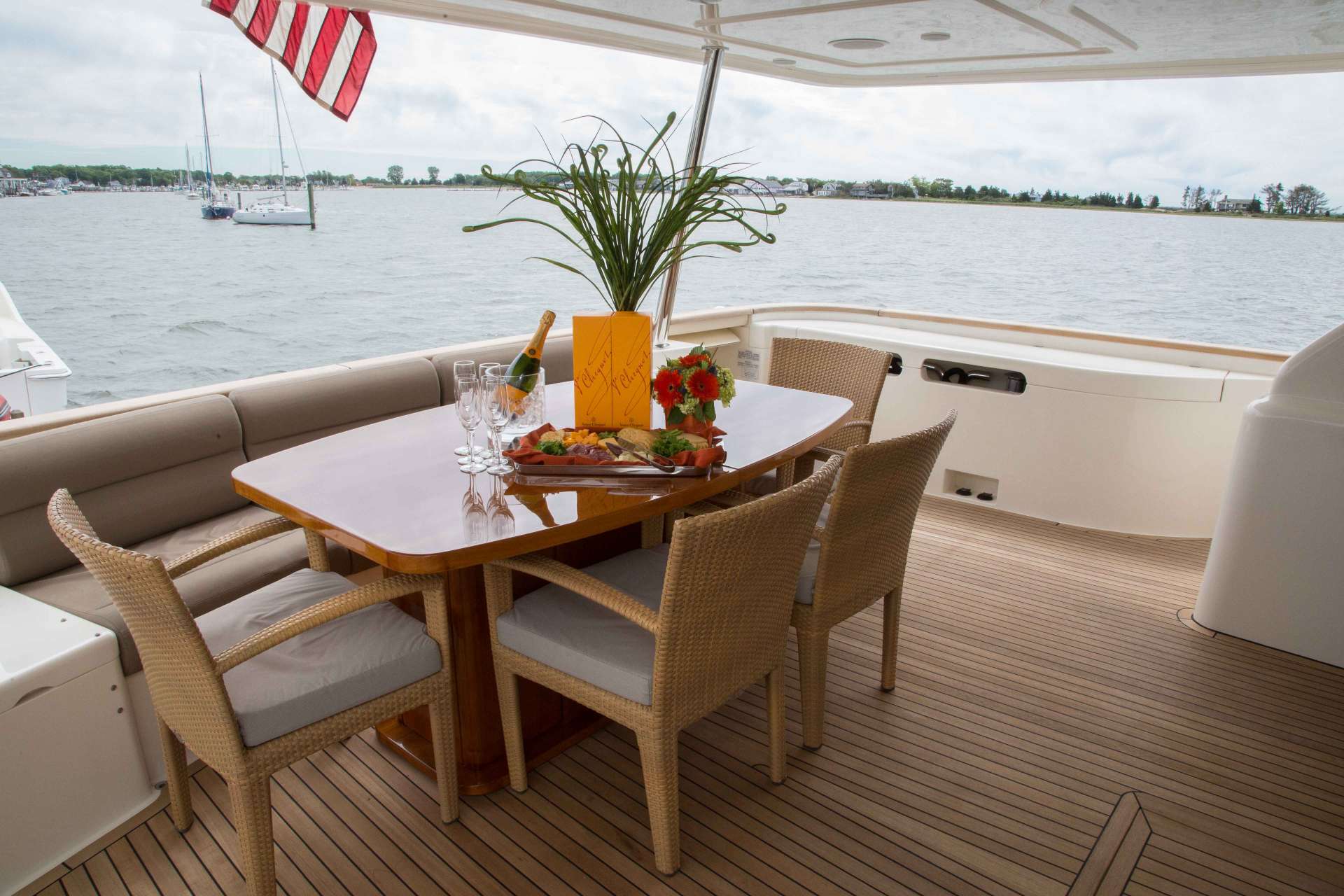 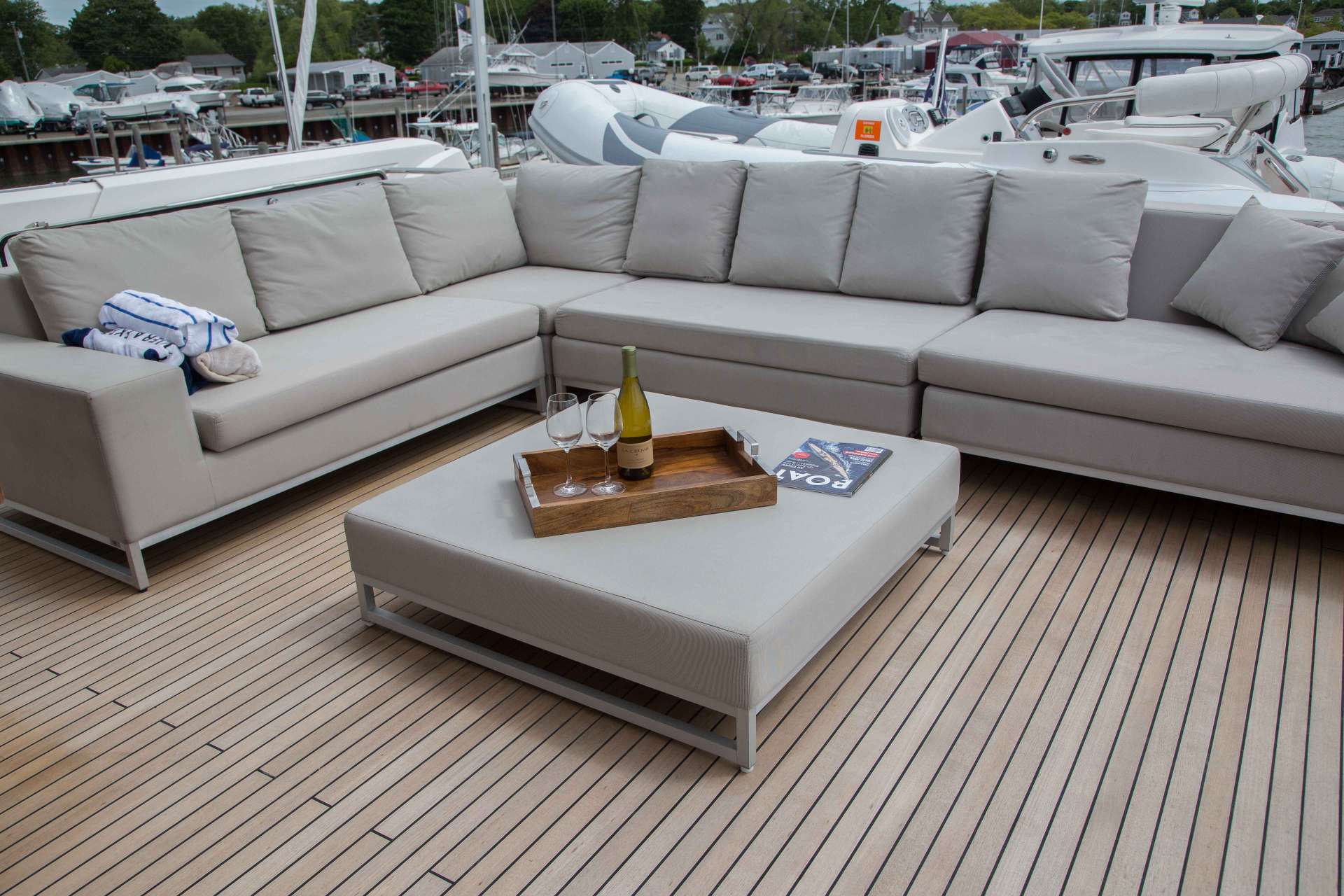 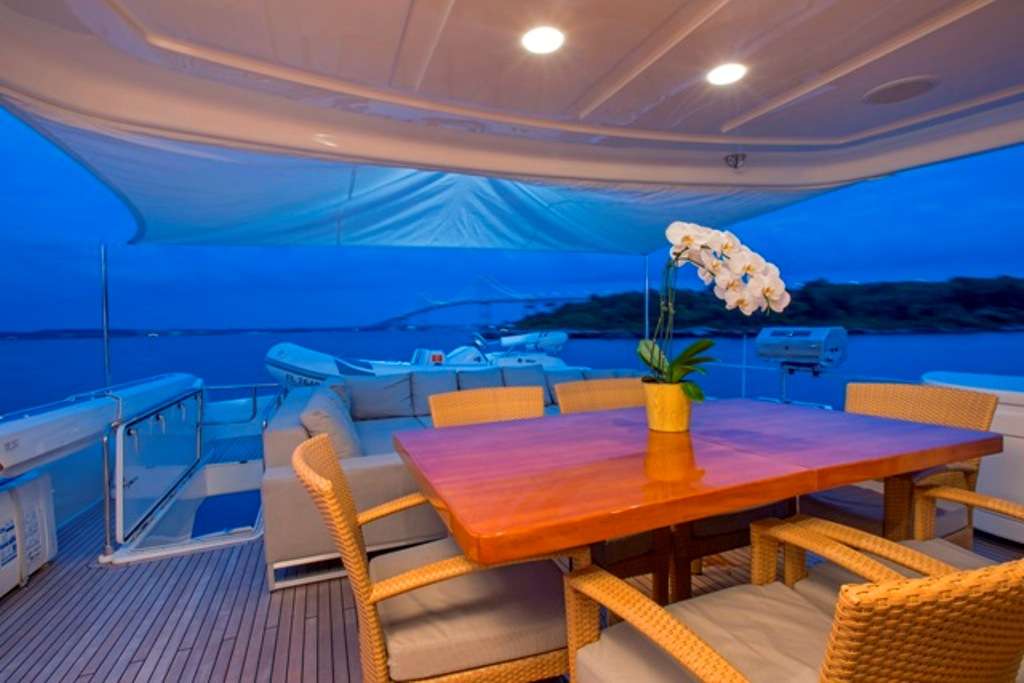 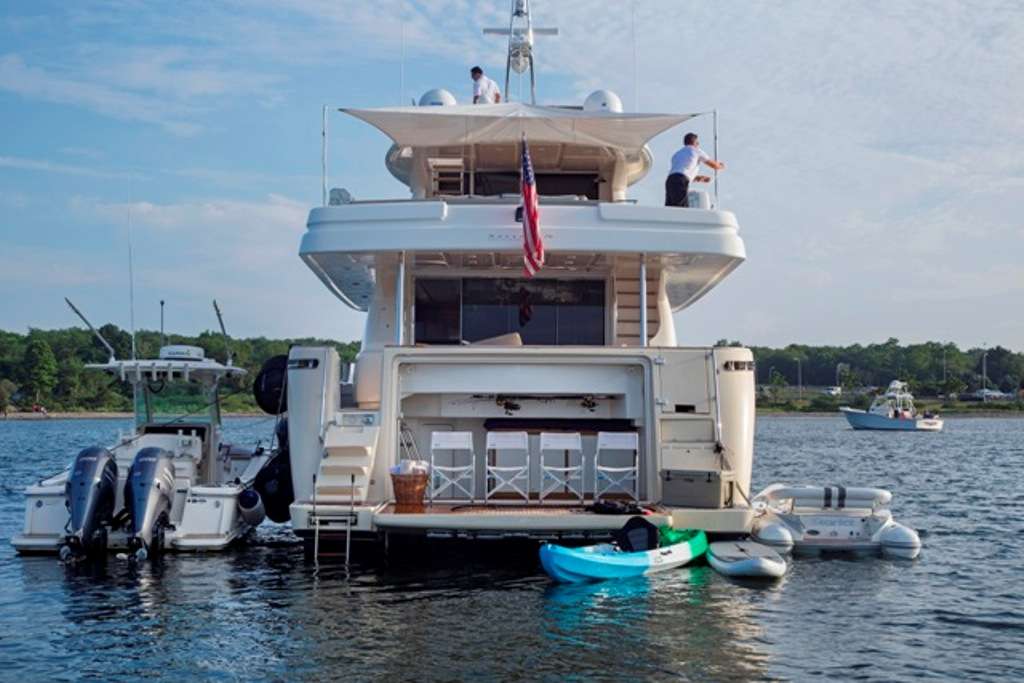 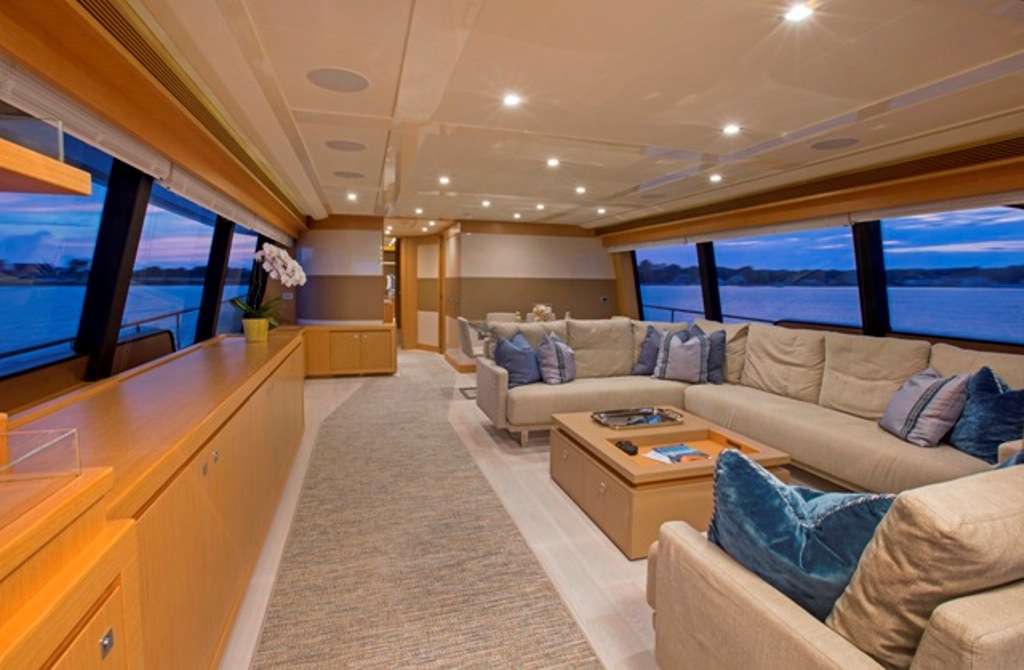 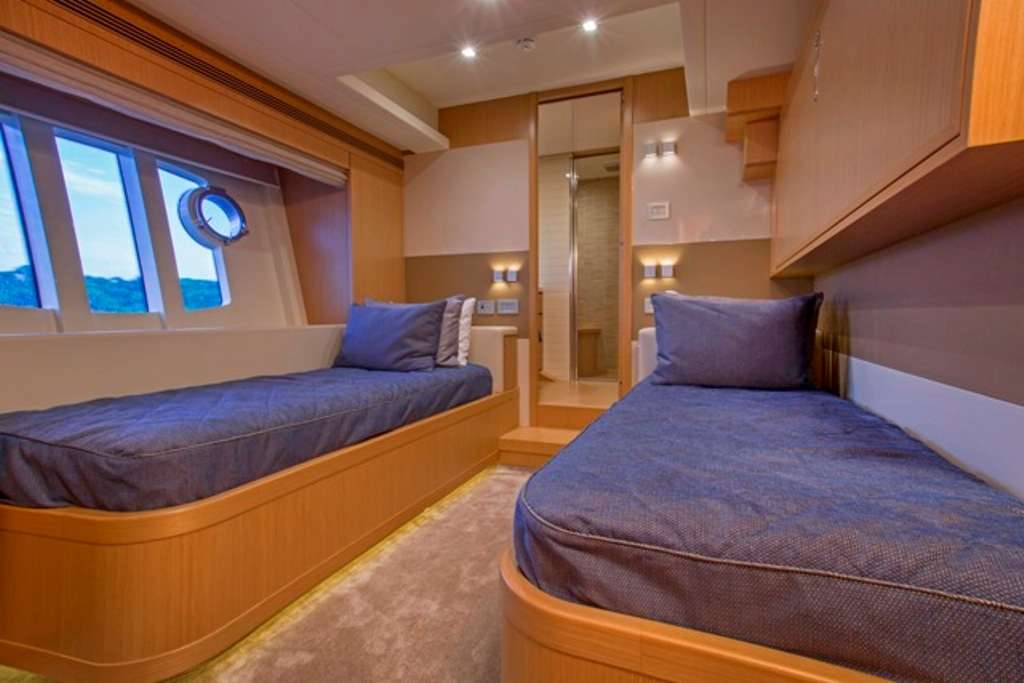 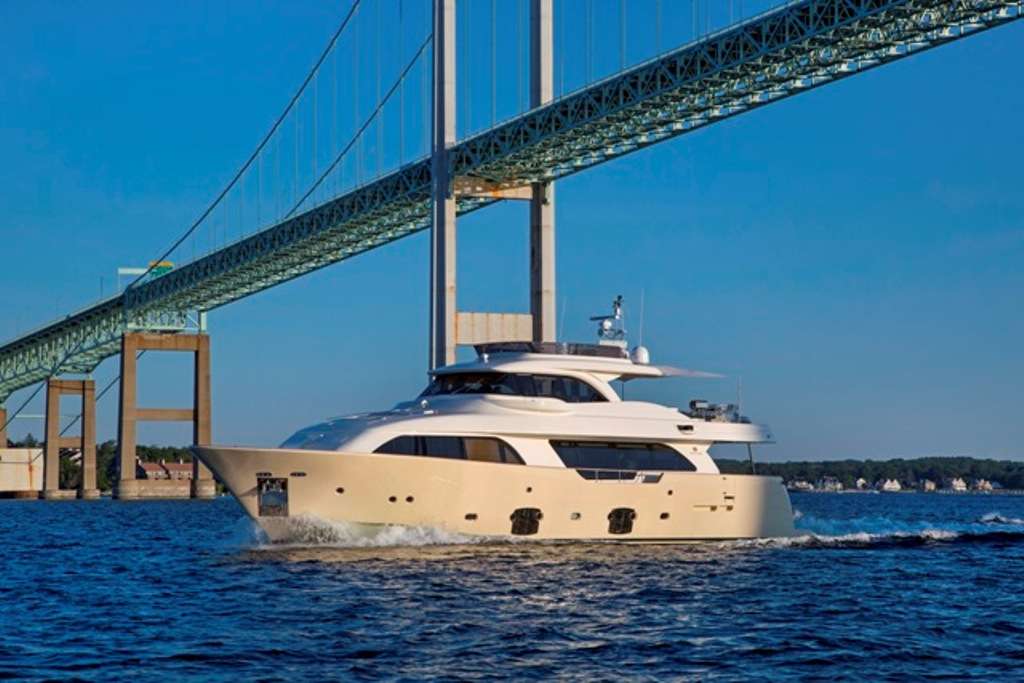 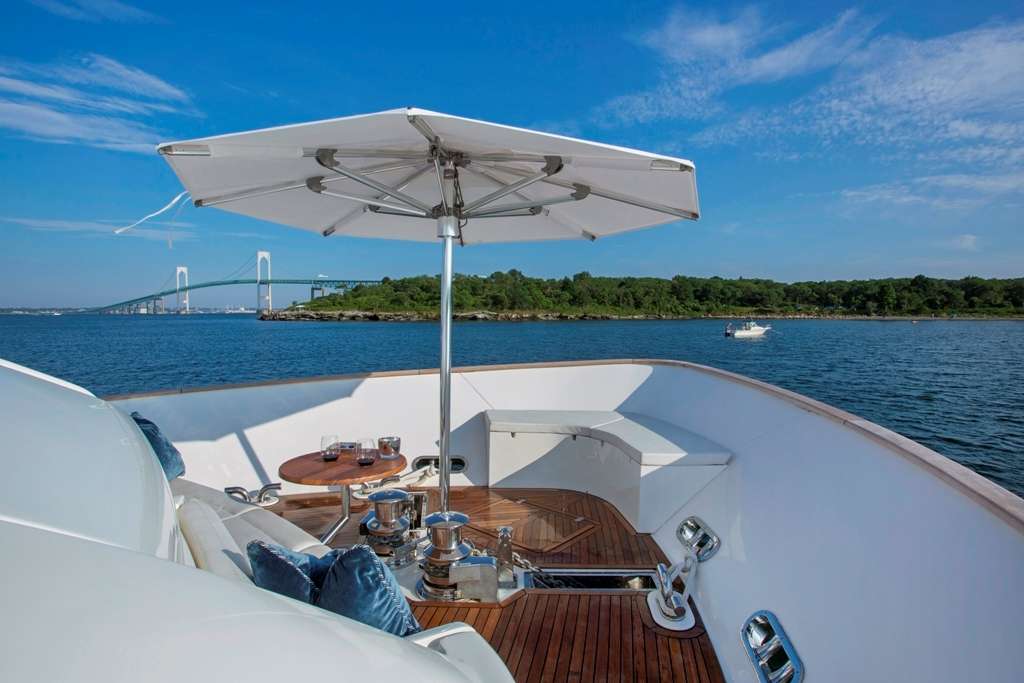 Capt. Brian has been Captaining yachts for 12 years and crewing professionally for 17. Growing up on a lake and being from a boating family water has always been a part his life. After completing college and a short stint in the finance world he followed his heart and began a career in Yachting. Brian holds a 200 ton Masters license and QMED “Junior Engineers” rating. He is an avid outdoorsman and waterman, when not on the ocean you can bet he is out in the woods or fishing on the river with his family.

Jeff began his professional career in the maritime industry at 19 working in the USCG. After serving four years as a deckhand and diesel mechanic he went on to earn a degree in Information Technology. Working eight years as a Business Development Consultant the pull of the ocean was too much. He moved to Honduras and Completed his PADI Dive Instructor Cert. Since then he has worked as Mate/Engineer on both M/Y and Sailing vessels during which he made a transatlantic crossing. Following that he worked as Bosun/Launch operator for American Cruise Lines in New England. In his free time Jeff enjoys Scuba Diving, Kayaking, Fishing and Traveling.

Patricia comes from California where upon graduating Culinary School she was presented with an amazing opportunity to work with a Master Chef at Mille Fleur, a Michelin-Starred restaurant in San Diego, CA. While woking there she honed her skills to a razor sharpness that has benefitted her throughout her culinary career.

She advanced to Executive Chef with a 2014 move to an outstanding Washington Bed and Breakfast called Cameo Heights, and opened Nomad Restaurant in late 2015. At Nomad, I managed a heavy catering and fine-dining program. Including the banquet facility where she managed a staff of over 50.

This background in leadership and food production prepared her beautifully for the transition to yachting in 2017. In addition to creating world-class food, she’s a skilled deck hand, a proven leader and a strong stewardess. She is a wonderful addition to SLAINTE III.


Additionally, a 4th Crew Member (Stewardess) will be added to complement this professional crew.