At Barrington Hall we provide yacht charters around the world on motor yachts, catamarans and monohull sailboats. The Sailing Yacht listed below, AEGIR, is one of the many yachts we offer for charter. Please contact us for up to date information on AEGIR or any other yachts in your desired location. 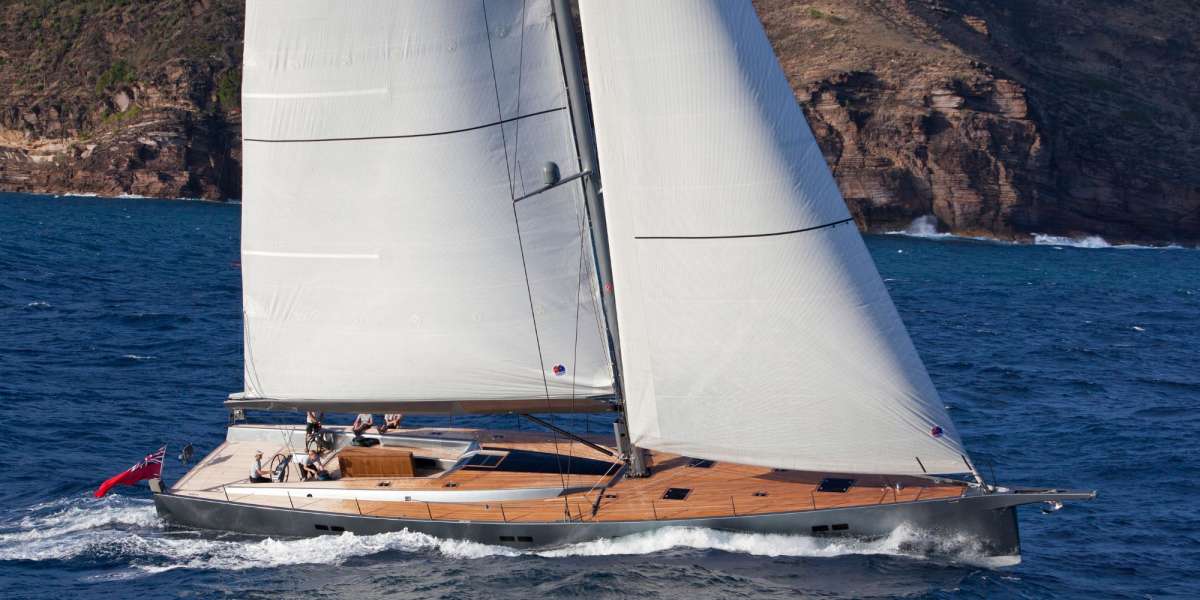 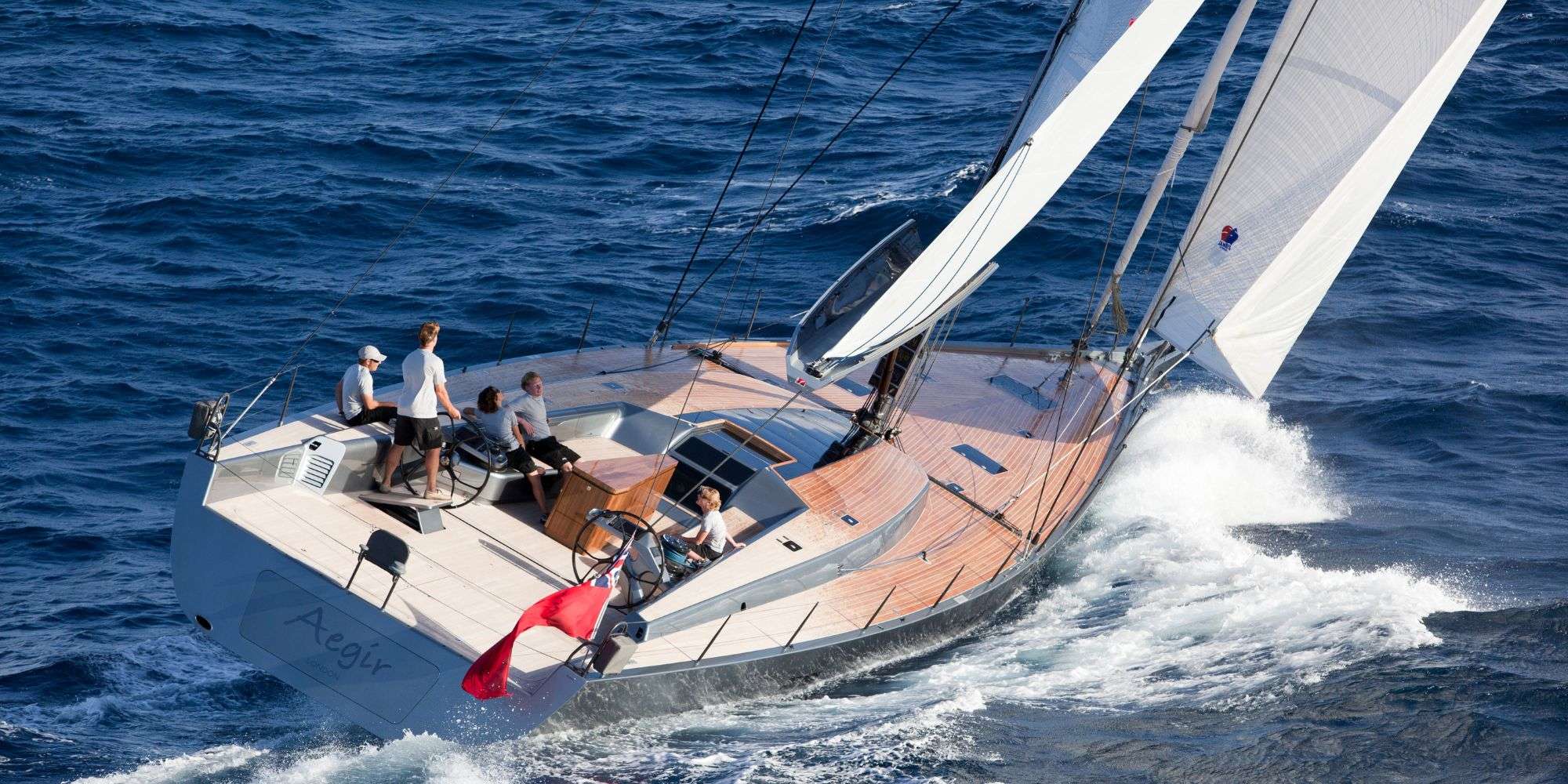 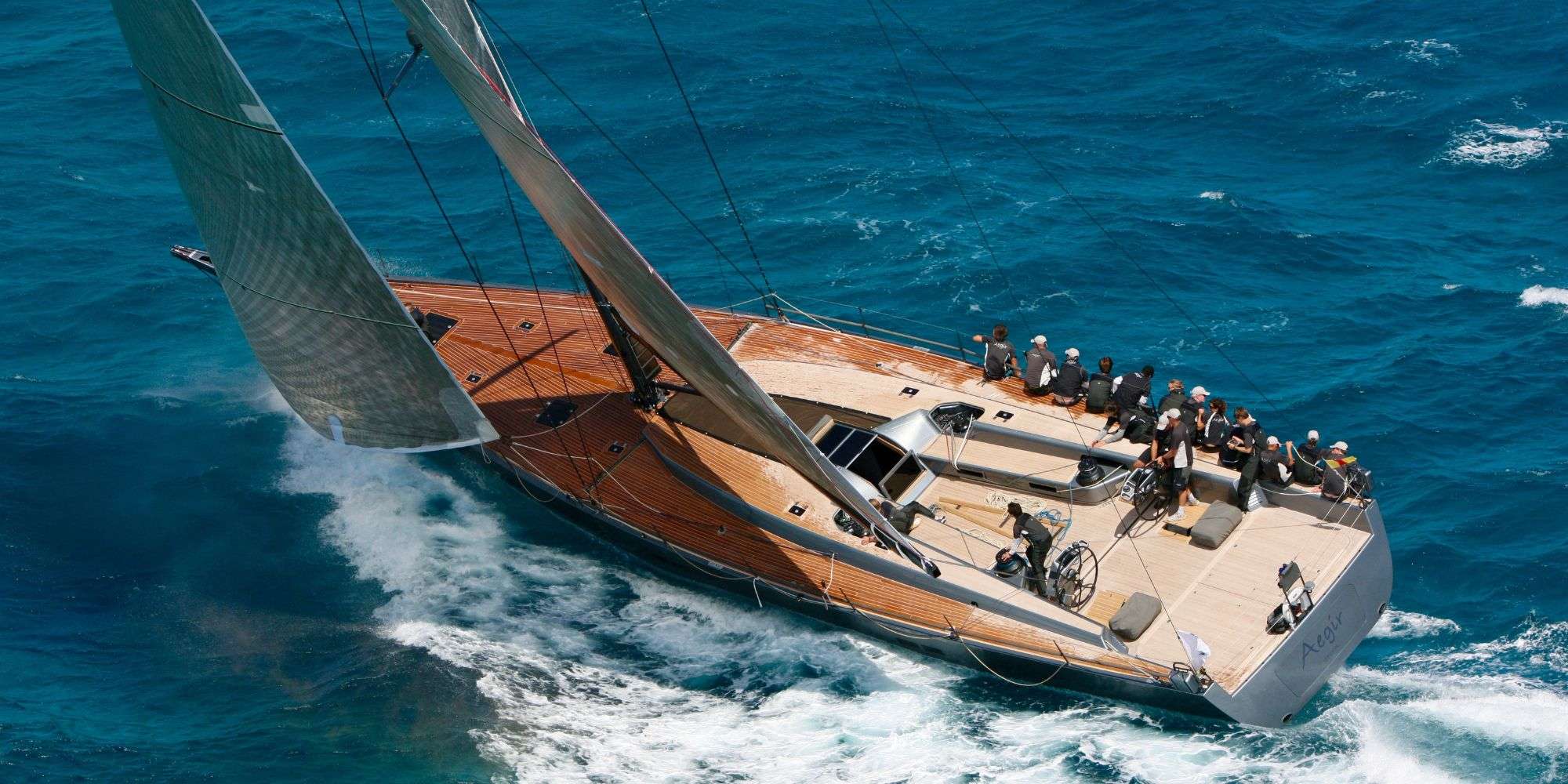 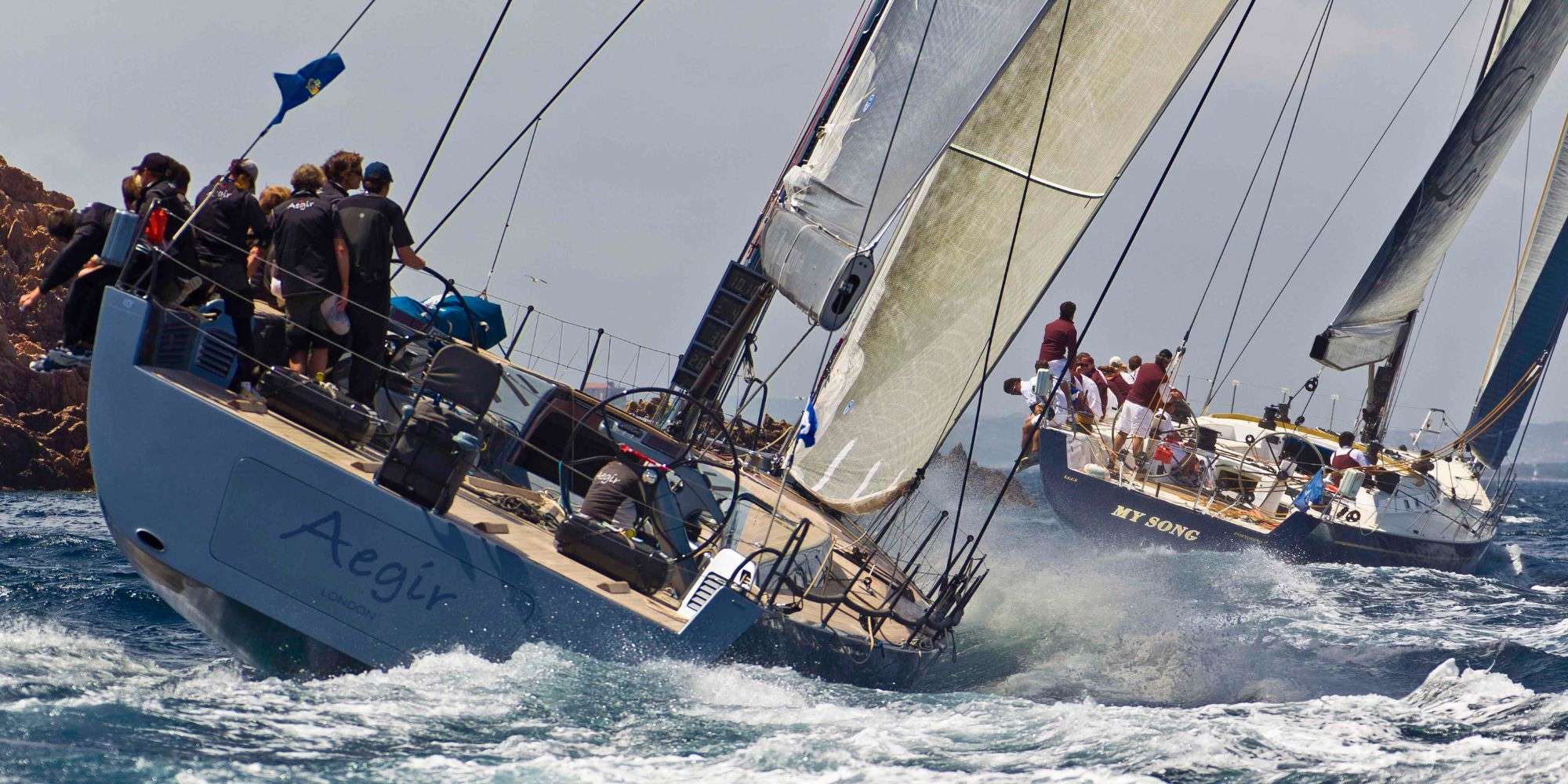 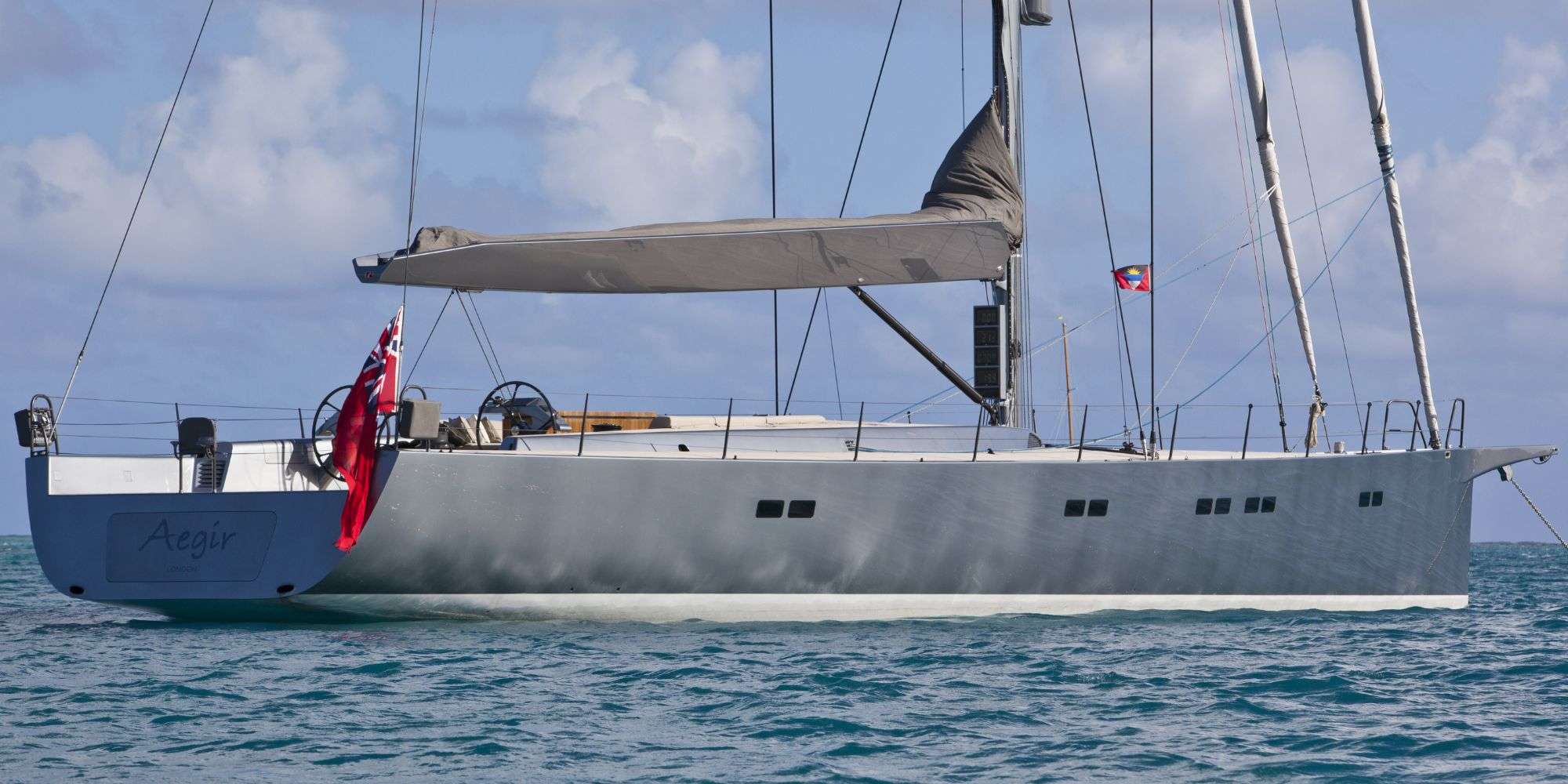 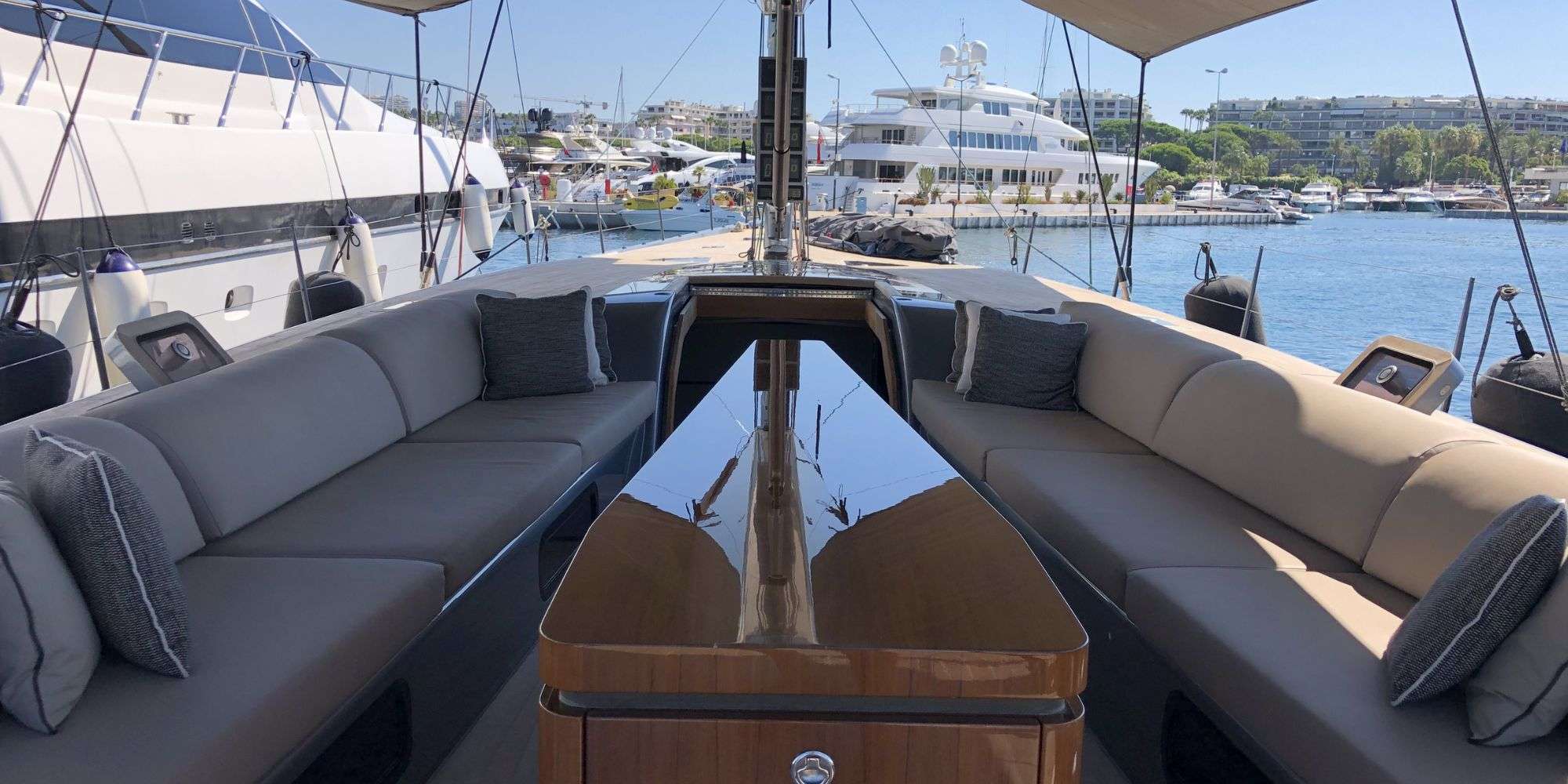 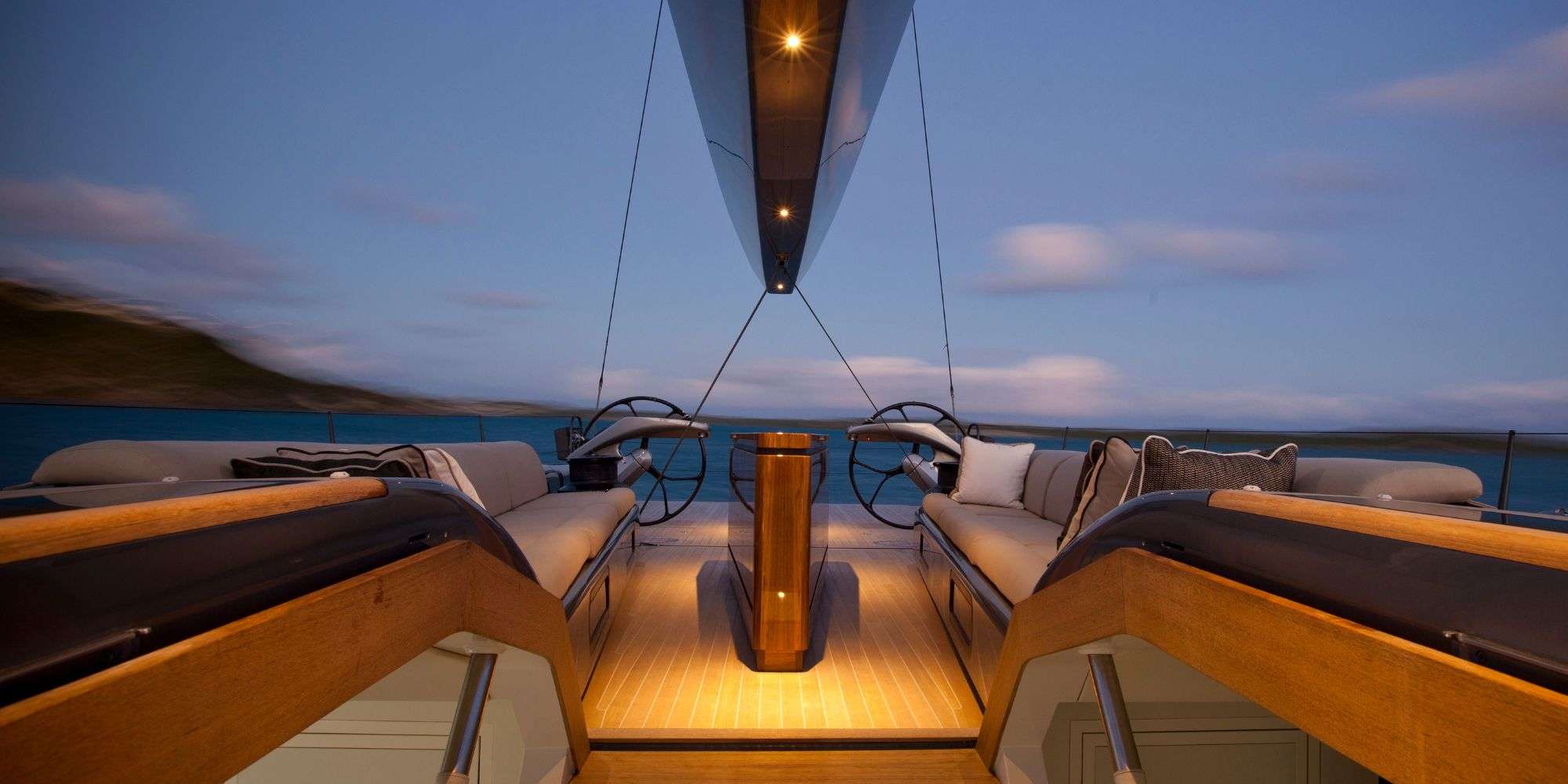 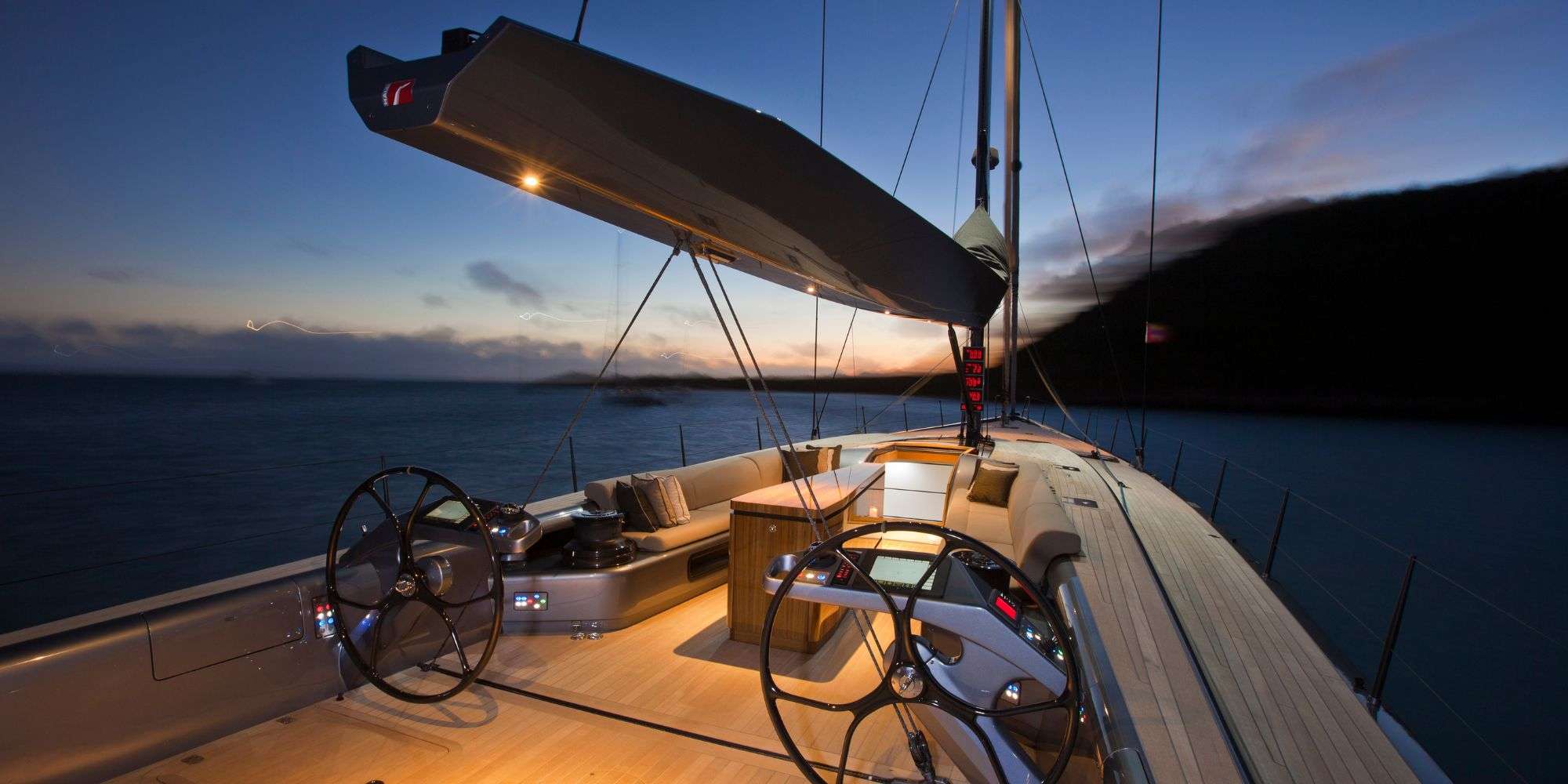 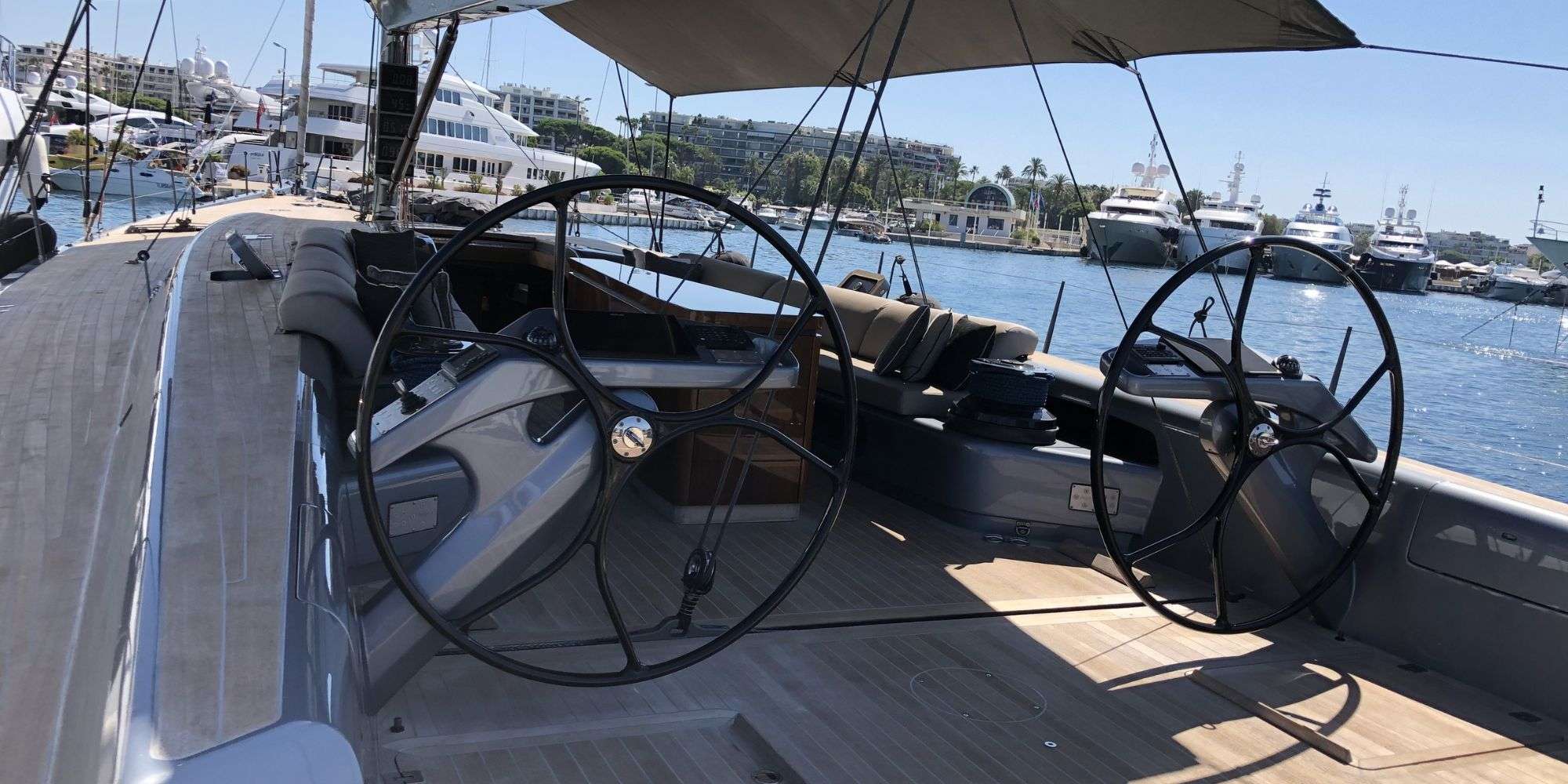 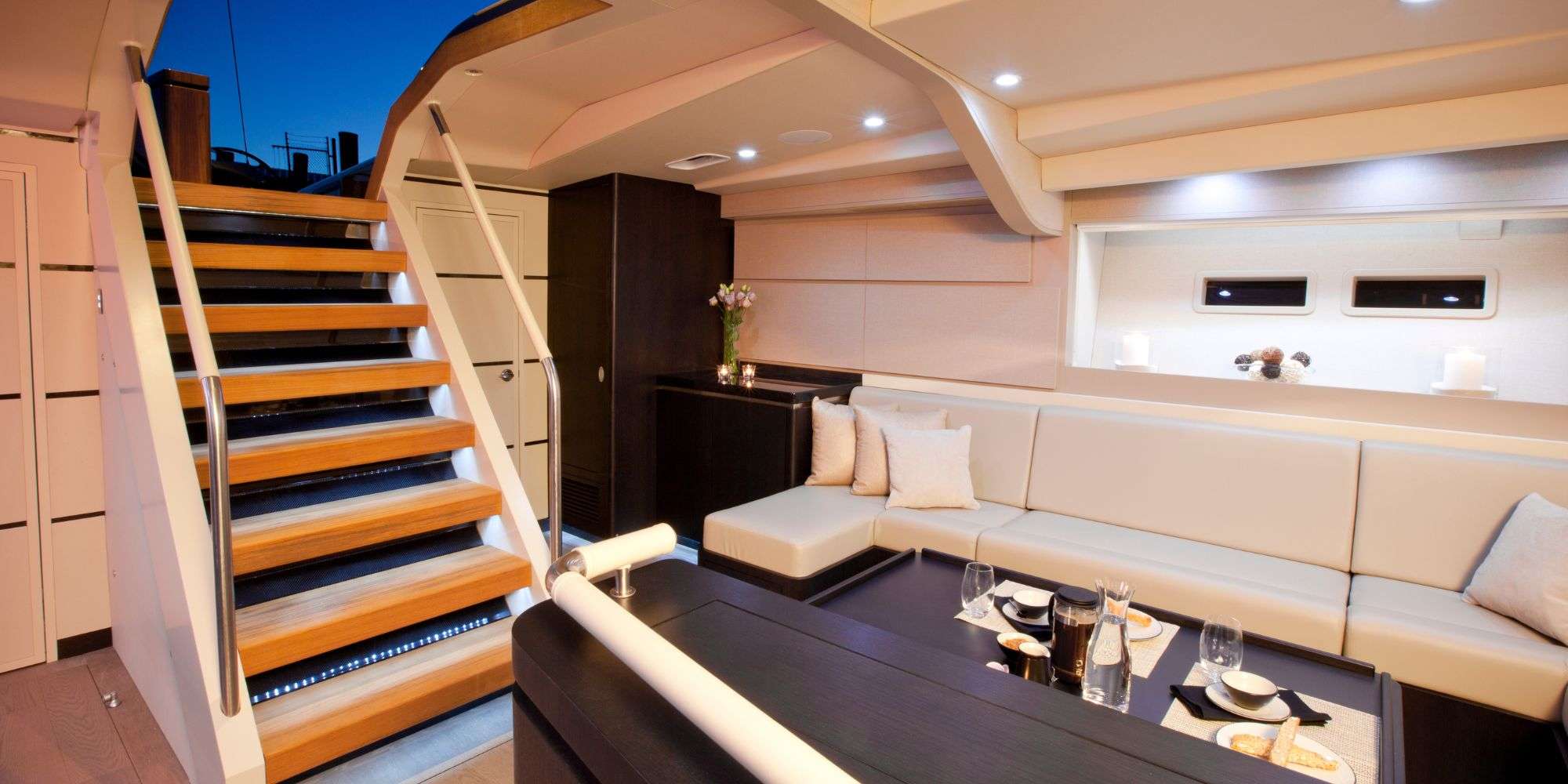 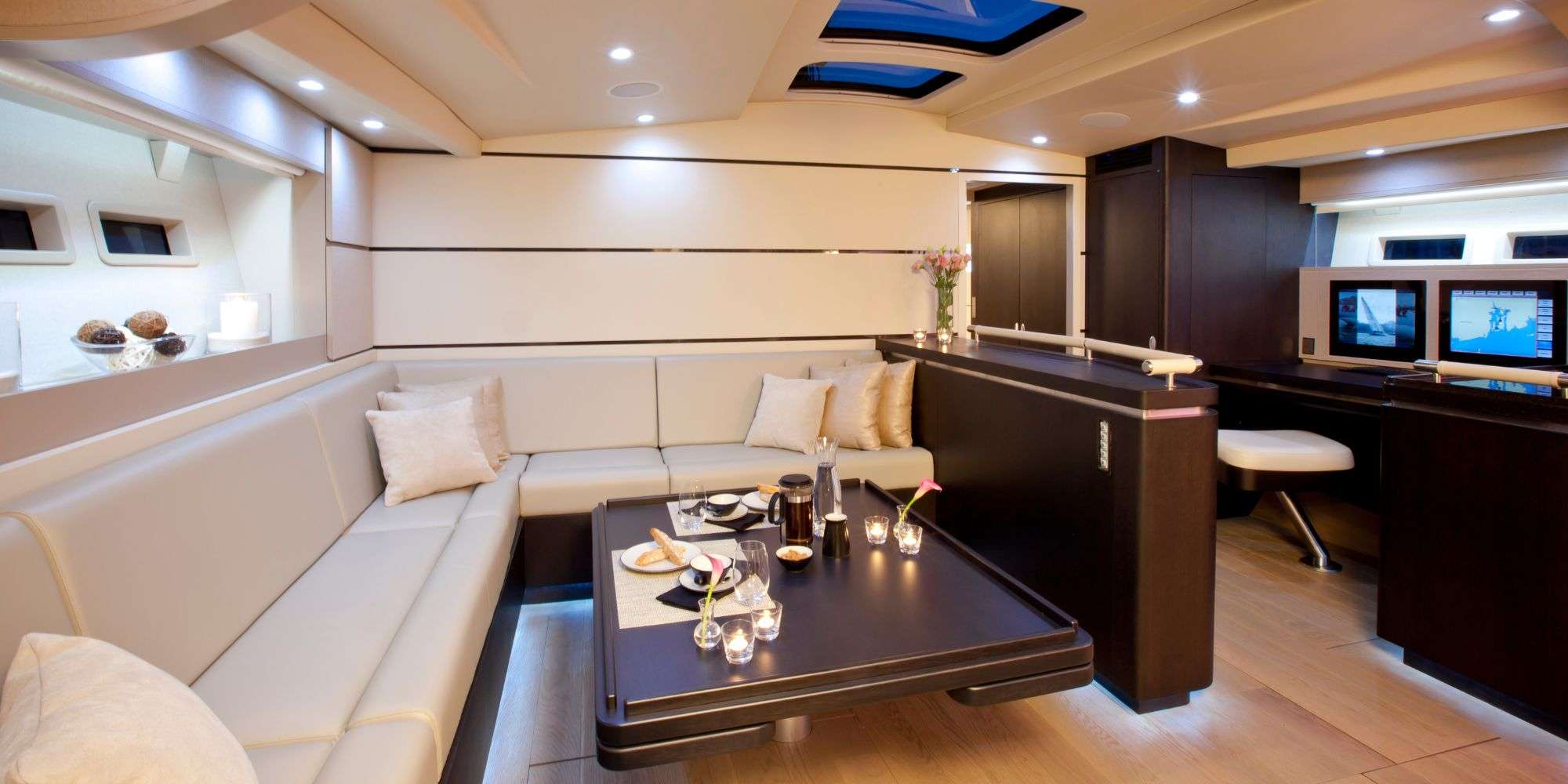 Mike had a successful 18-year career in the Royal Navy (1981-99) as a Seaman Officer then Commando and Lynx helicopter pilot. During his Royal Navy career, he was selected to serve as an officer in the Royal Yacht Britannia. As a Commando and then Lynx pilot he logged over 2500 hours on helicopters. He did active service with Special Forces operating in conditions from the arctic to the desert, and had exacting sorties in Iraq, Norway, Bosnia, Croatia and Albania. He was Flight Commander at the Search and Rescue Flight at Portland, and also Conducted flying displays at international air shows representing the UK, which included flying a ‘loop’ in the Lynx helicopter. He completed his career with the Defence Intelligence Service in the rank of Lieutenant Commander in November 1999.
Since 1999 he has been a freelance skipper/navigator, including spending the last five winters in the Caribbean as a rotational captain. He has spent the two winters as captain of Andiamo (Gunfleet 58).
As part of a professional yacht race crew he has won World and European titles, and prestigious offshore races. His yachting achievements as navigator include: Fastnet Race x 17, Sydney to Hobart x 10, Trans-Atlantics x 24, British Admirals Cup team x 3, Tour de France a la Voile x 5, RORC C600 x 7, MSR x 8.
Mike also acts as a yachting consultant. He has worked closely with major race organisers, including the Royal Ocean Racing Club, the Volvo Ocean Race, America’s Cup and the London Organising Committee of the Olympic Games.
As a sailor/coach/weather consultant he has worked with six Olympic gold medallists, RYA podium squad teams, America’s Cup and winning Volvo Ocean Race and Commodores Cup teams. He has worked in Rio, then last year at the pre-Olympics in Japan in preparation for the Olympic Games. He has been a weather router for high-profile single-handed sailors and rowers on successful world record attempts.
He is also co-author of ‘Winning Tides’ and have written articles for four yachting magazines. Occasional columnist for Yachting World. Speaker at yachting seminars and yacht clubs.


Cruised Waters
Mike has cruised extensively in Europe, Caribbean and the Pacific.

Job description
Mike is responsible for navigation, safety, the overall running and financial management of the vessel, crew and guests. He ensures the safe and efficient operation of the yacht at all times, including compliance with all safety procedures and regulations. He takes care of adhering to flag regulations, port state and local laws and regulations, and manages the crew to ensure adherence to, and a full understanding of, the vessel’s policies. He provides daily leadership for the crew and encourages teamwork, individual growth and personal attention by delegating duties and supervising all crew tasks.
Education , Licenses & Certificates
• MCA Master Yacht 3000gt
• RYA Yachtmaster Ocean