At Barrington Hall we provide yacht charters around the world on motor yachts, catamarans and monohull sailboats. The Sailing Yacht listed below, FIREBIRD, is one of the many yachts we offer for charter. Please contact us for up to date information on FIREBIRD or any other yachts in your desired location. 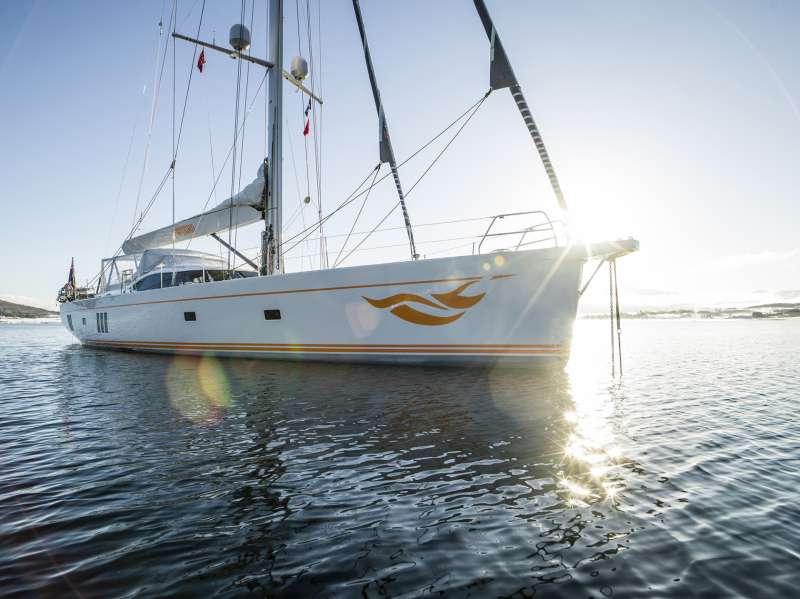 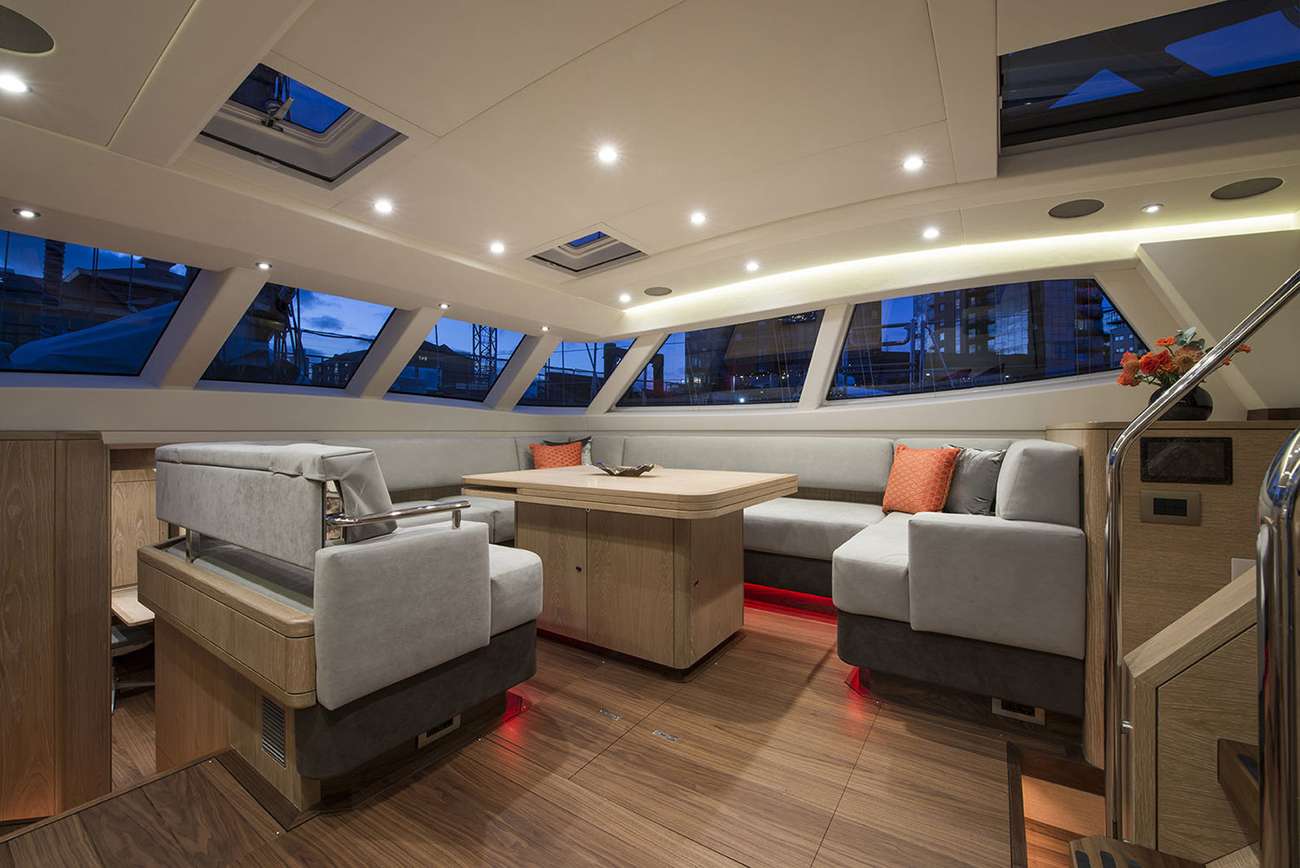 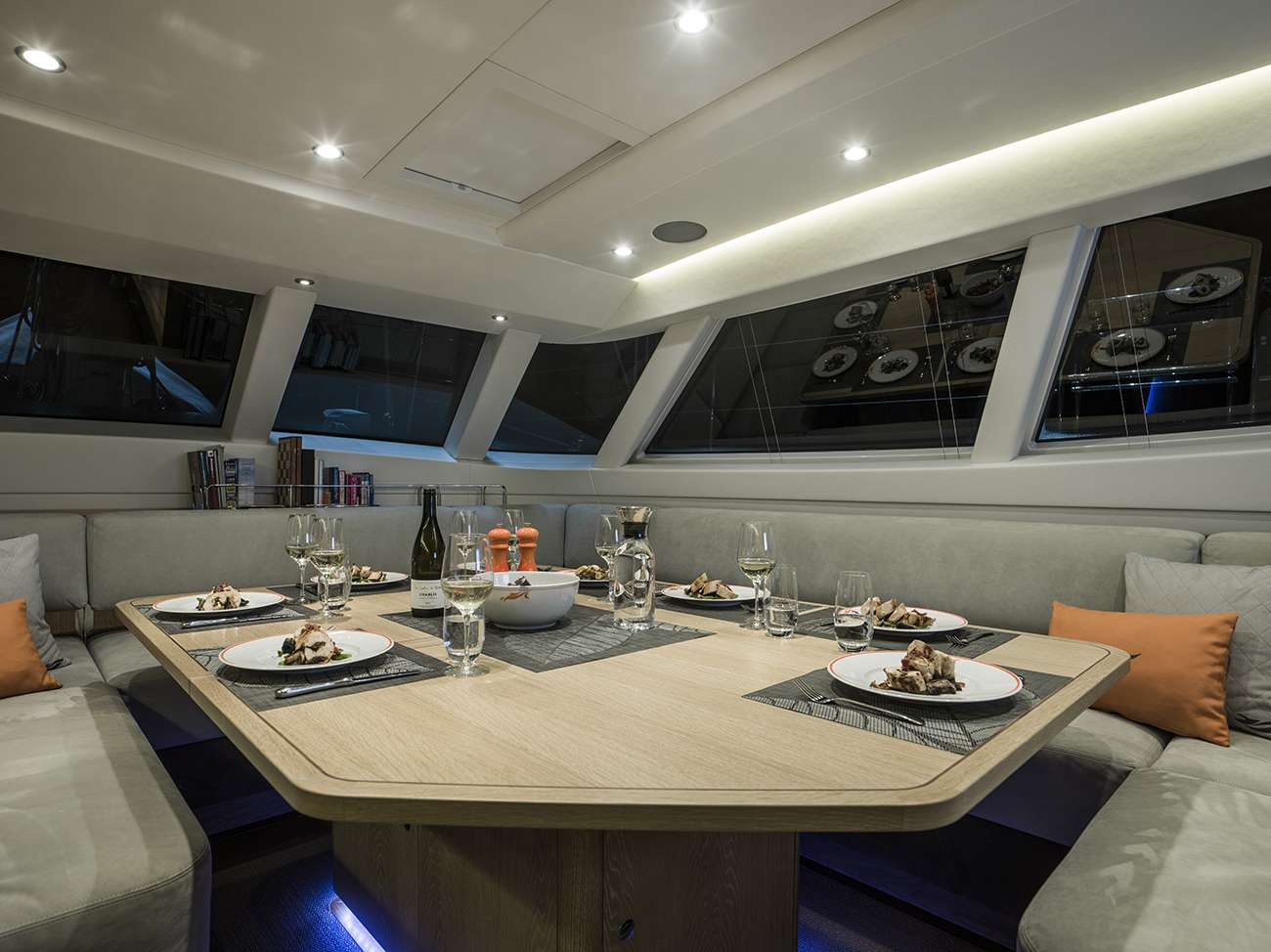 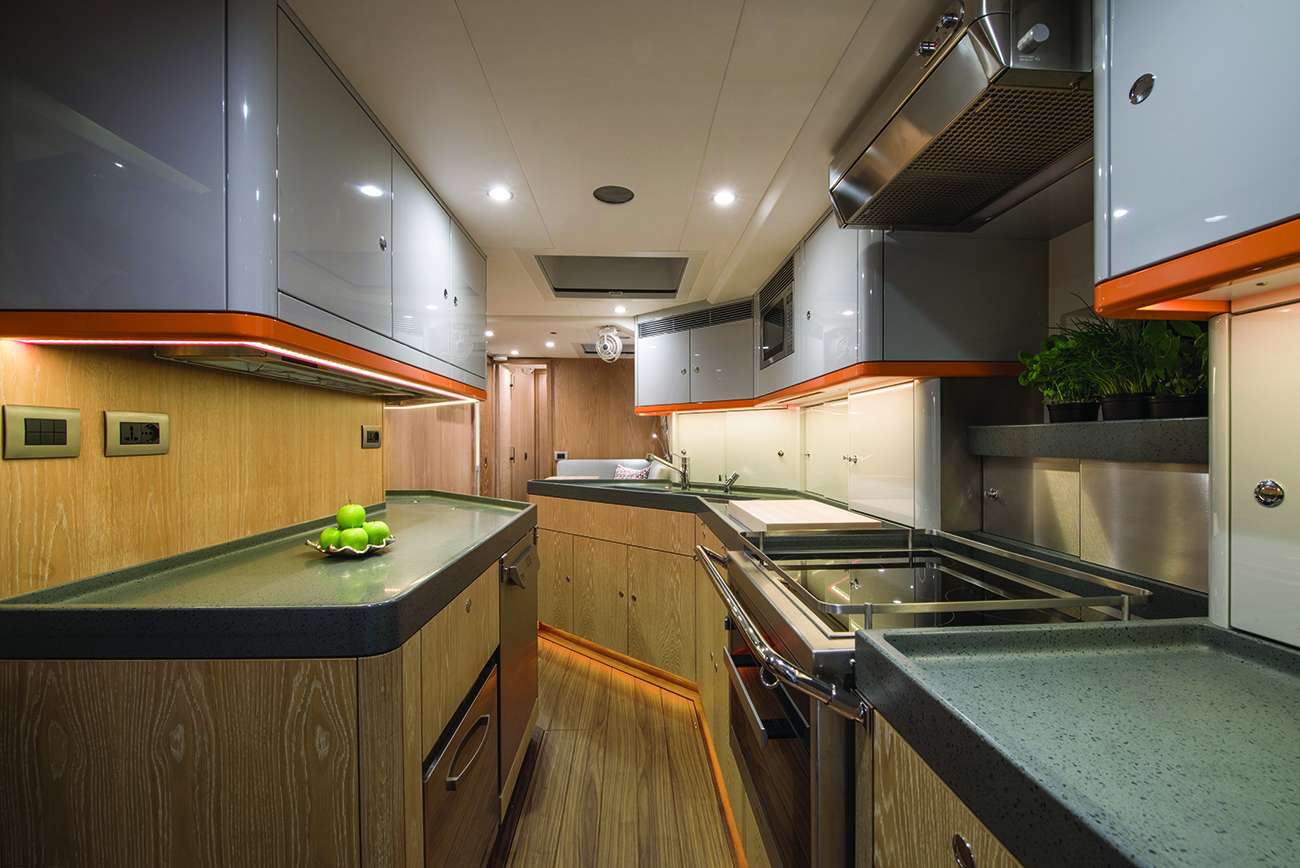 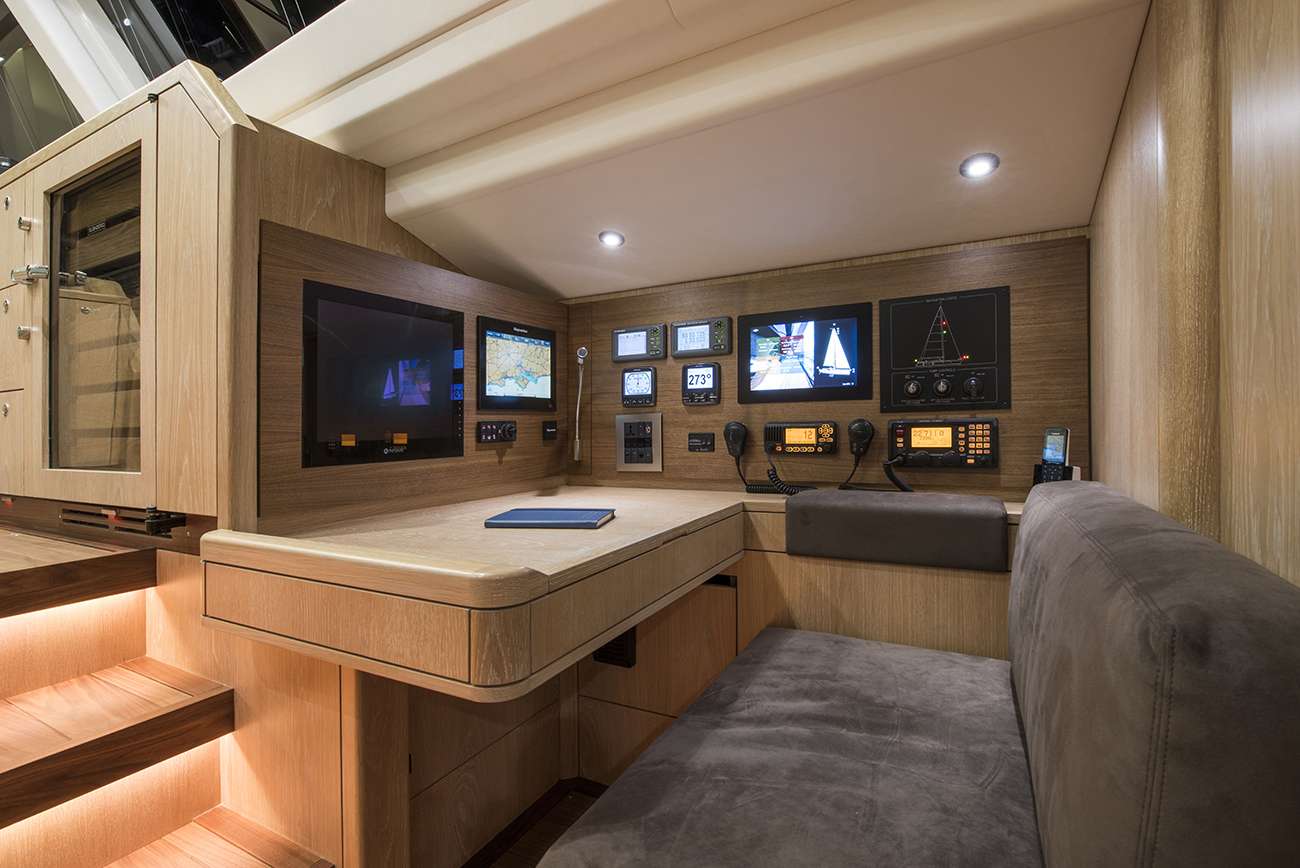 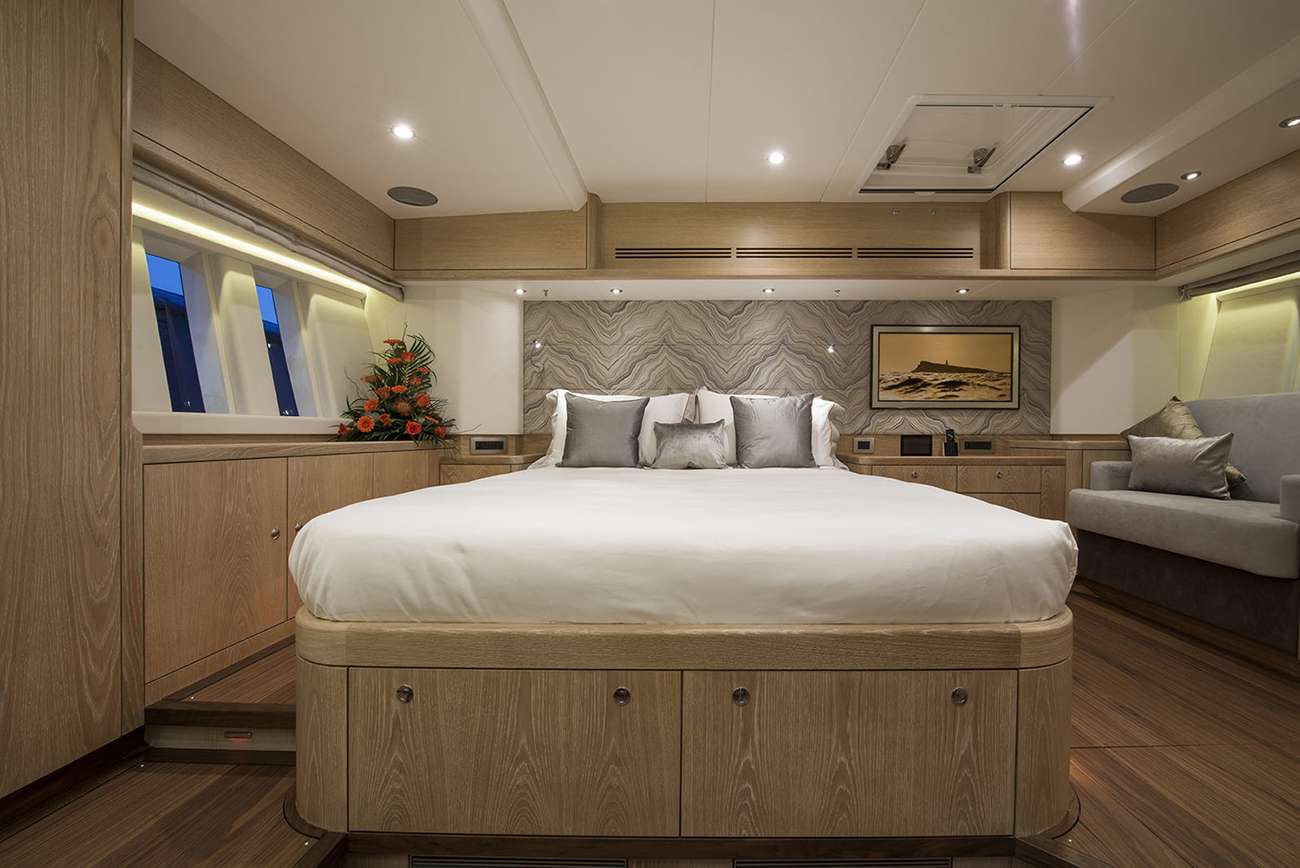 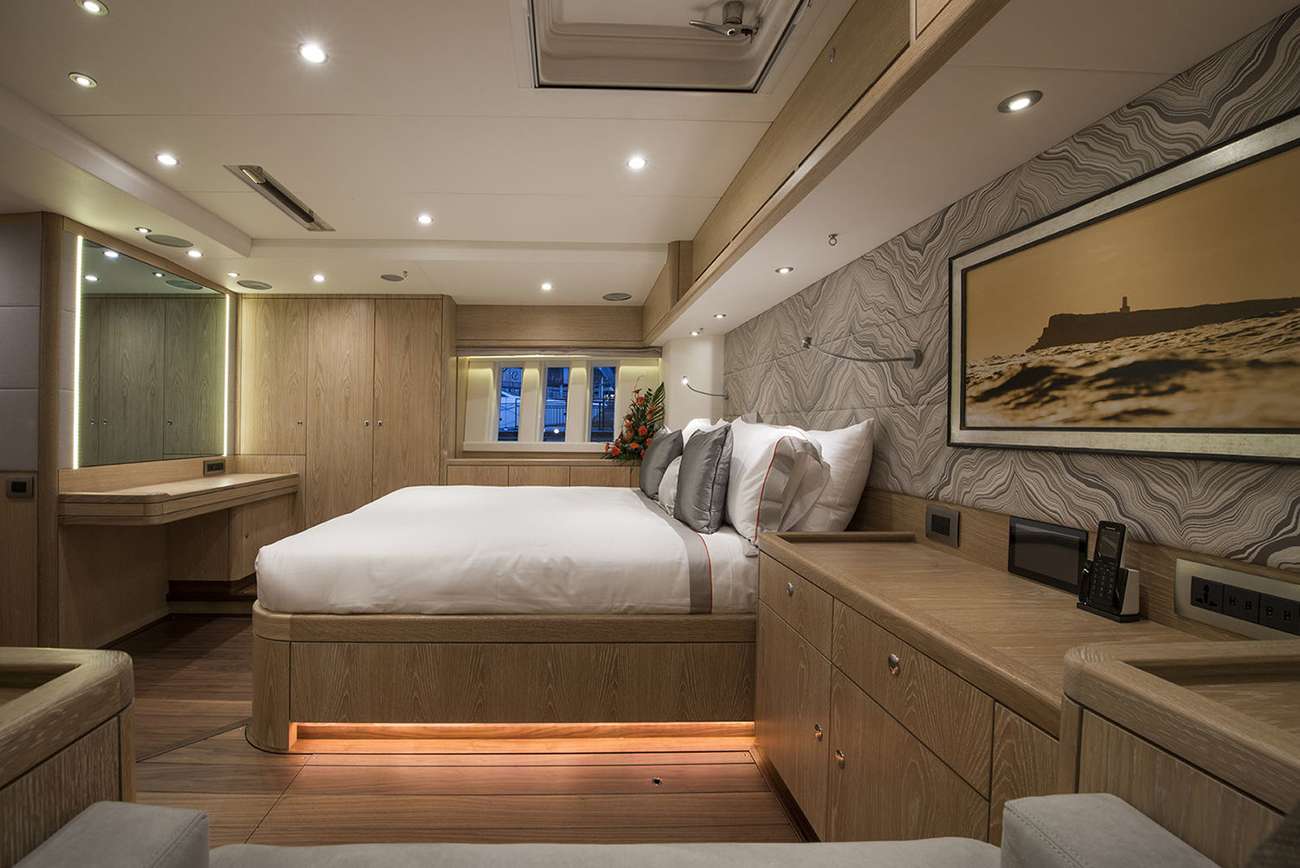 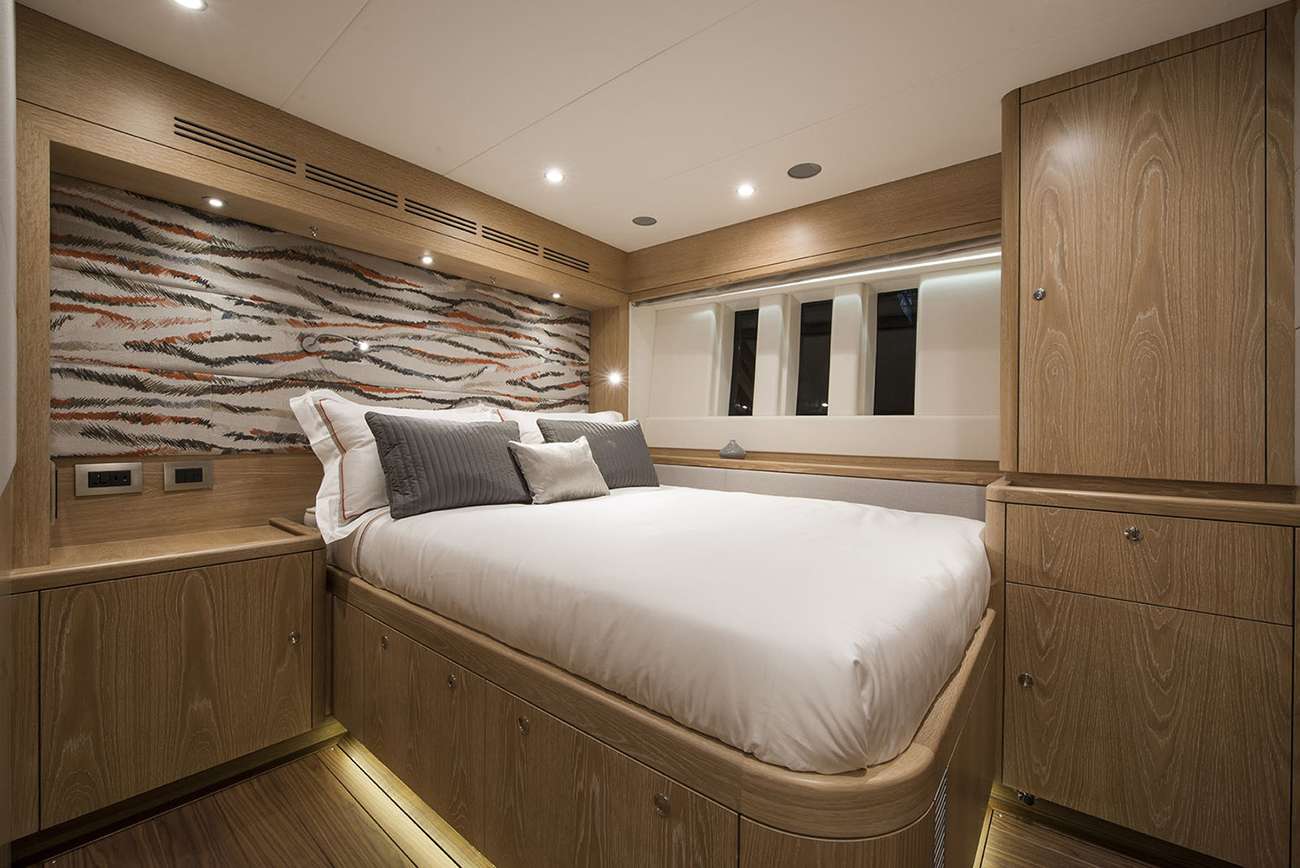 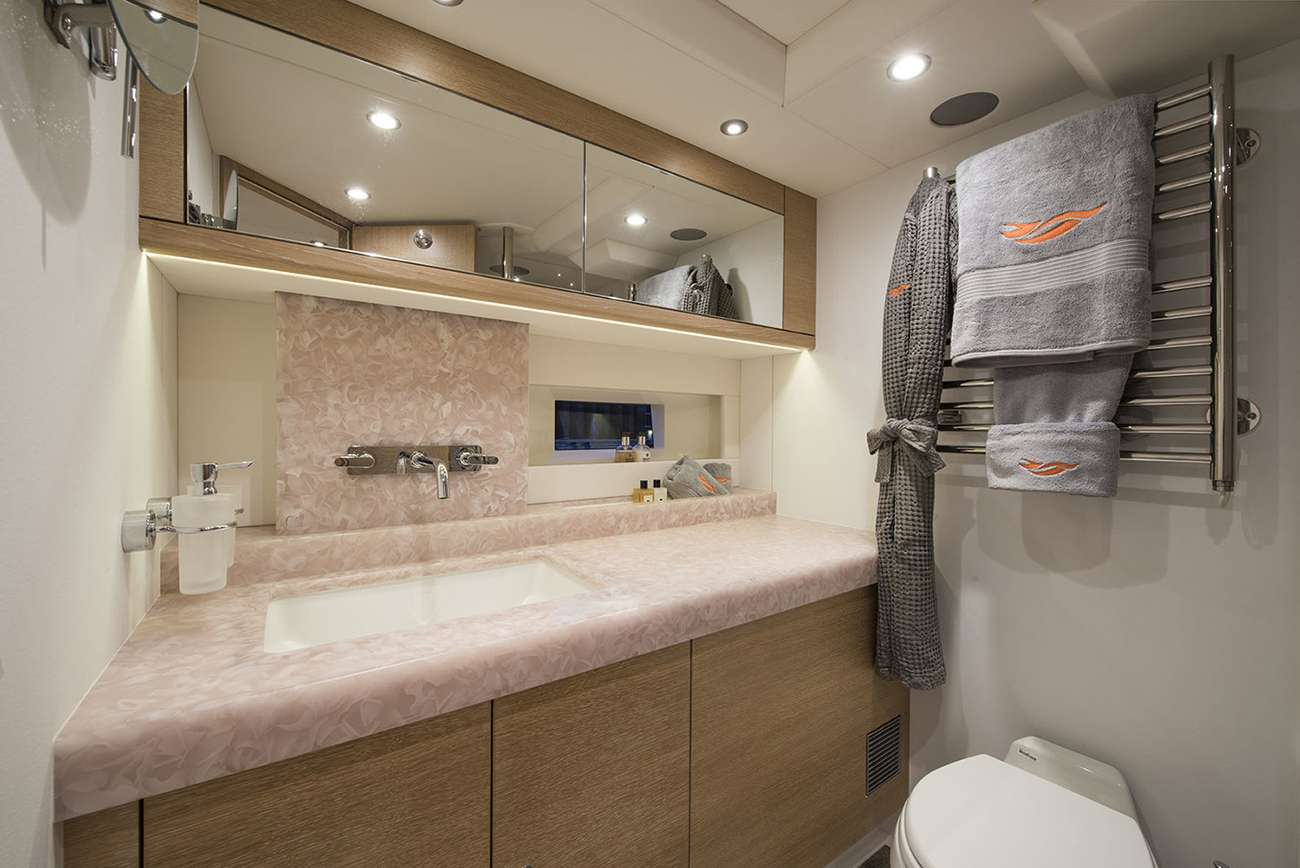 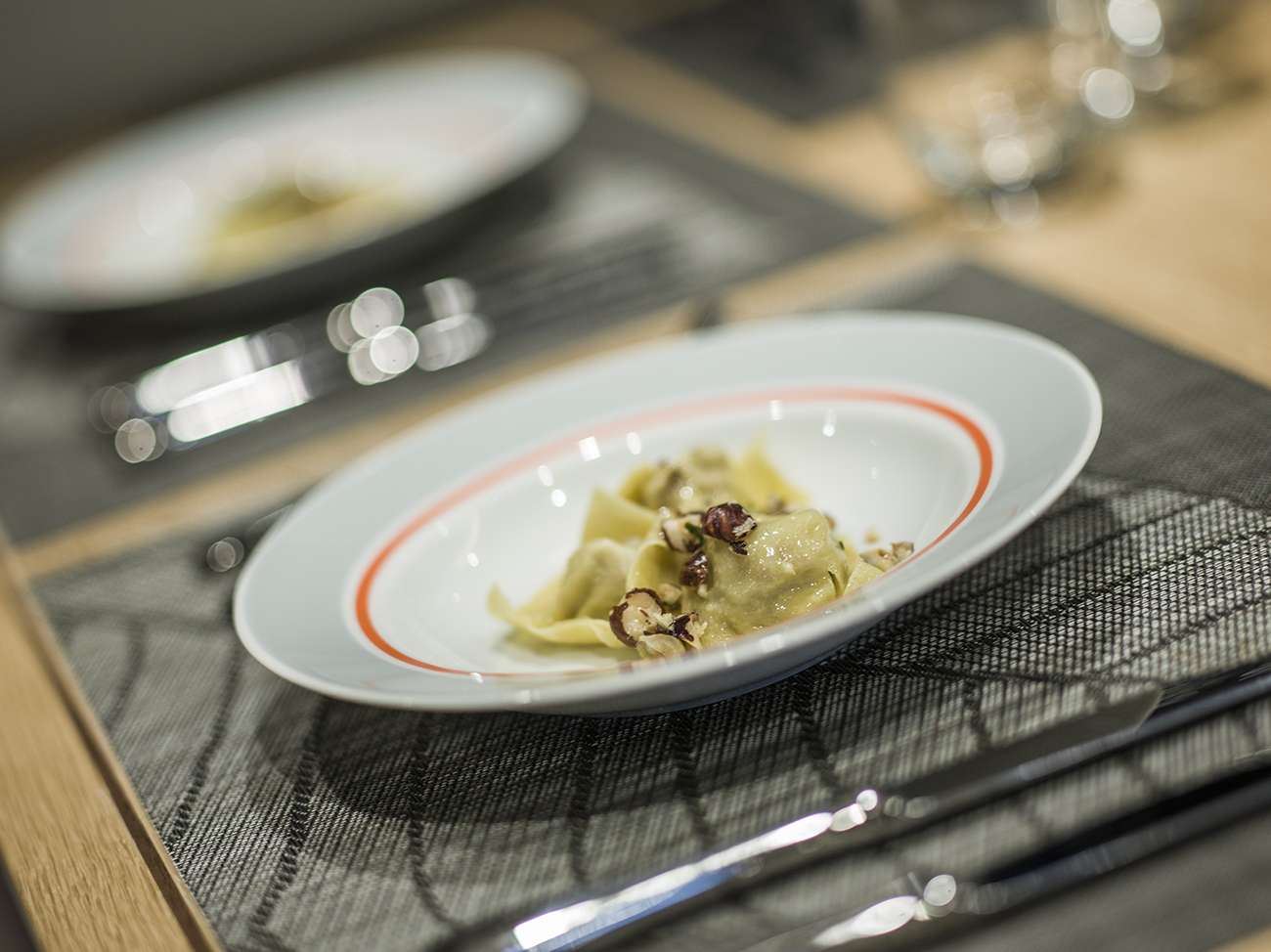 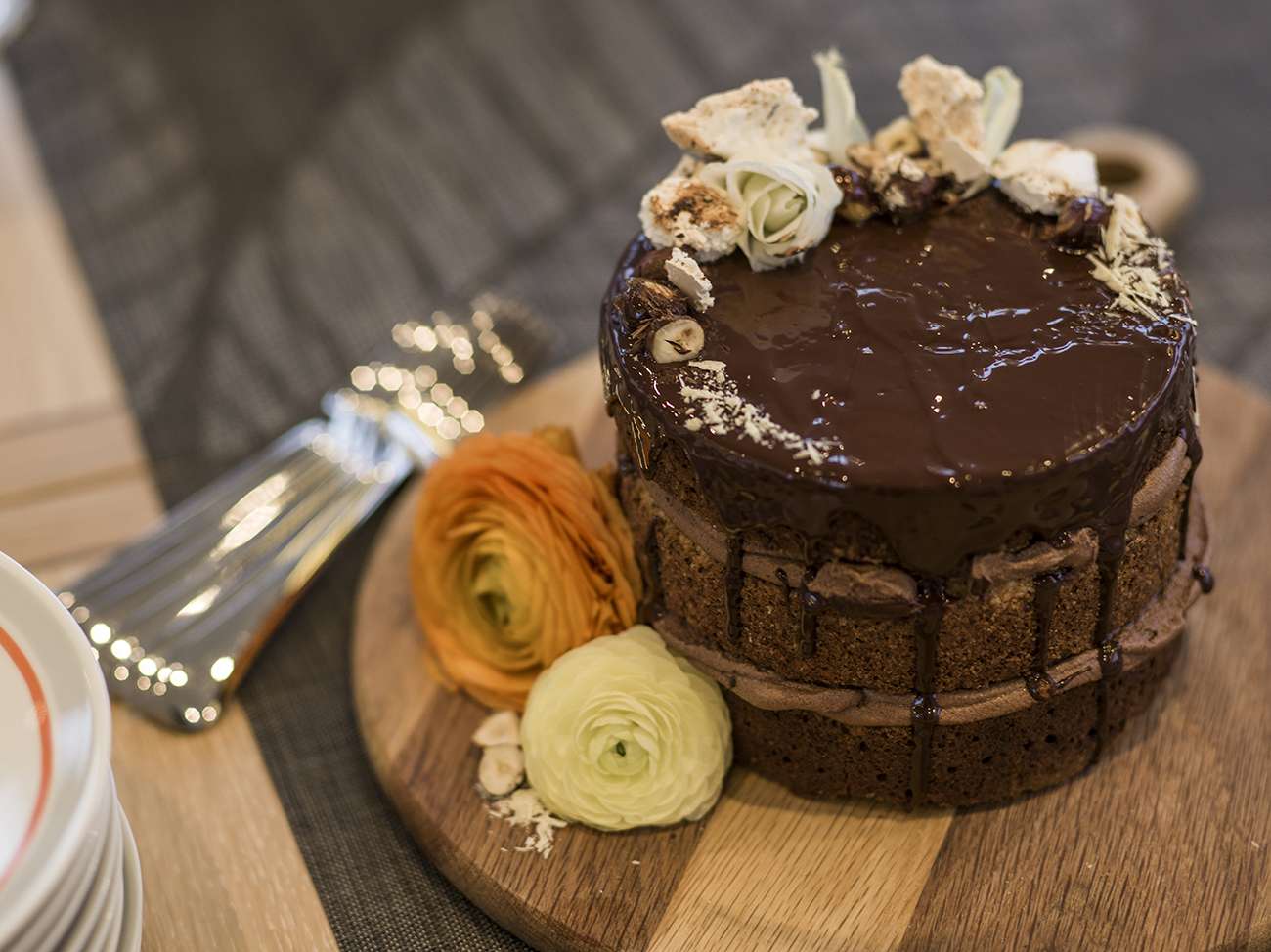 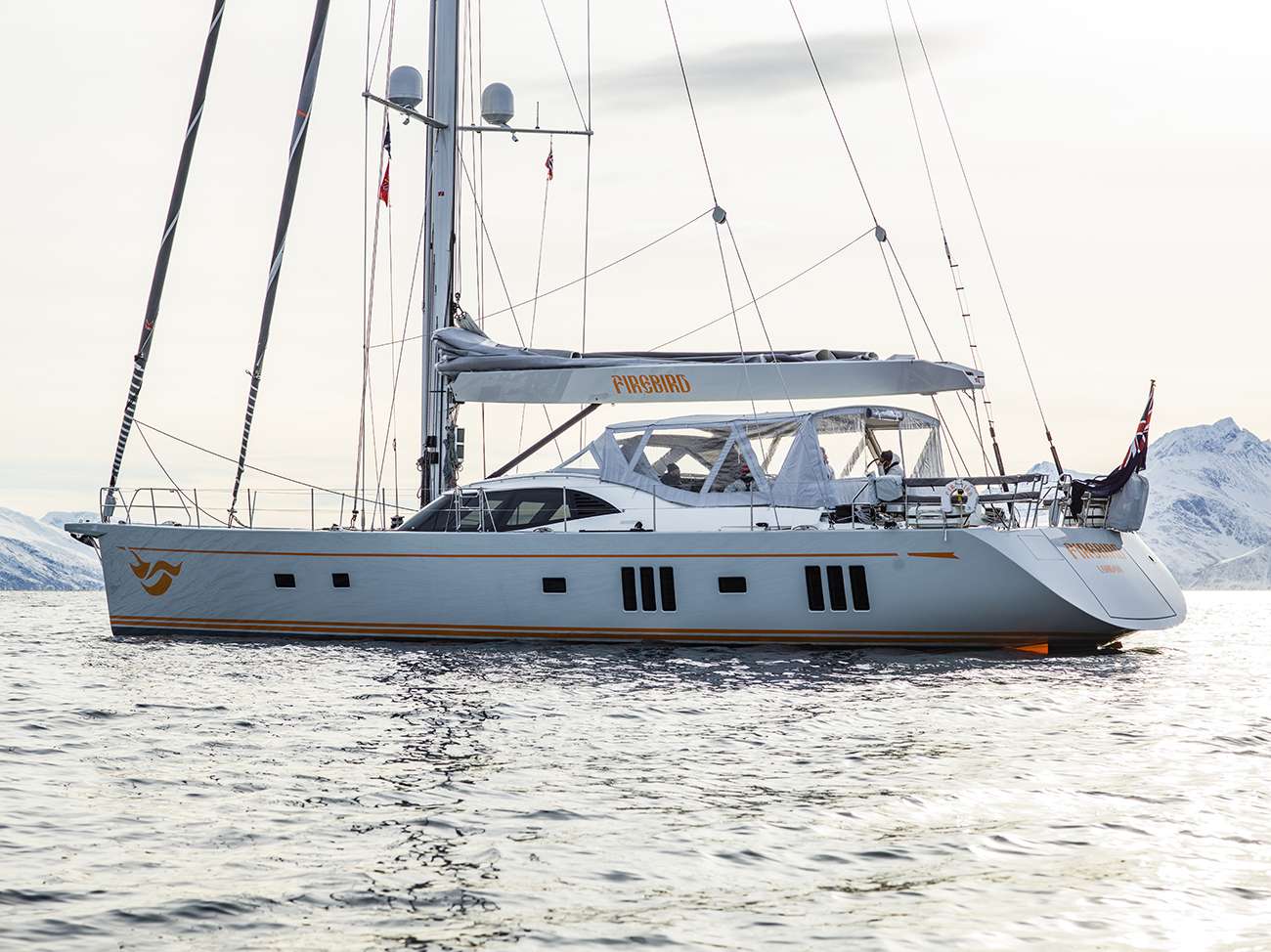 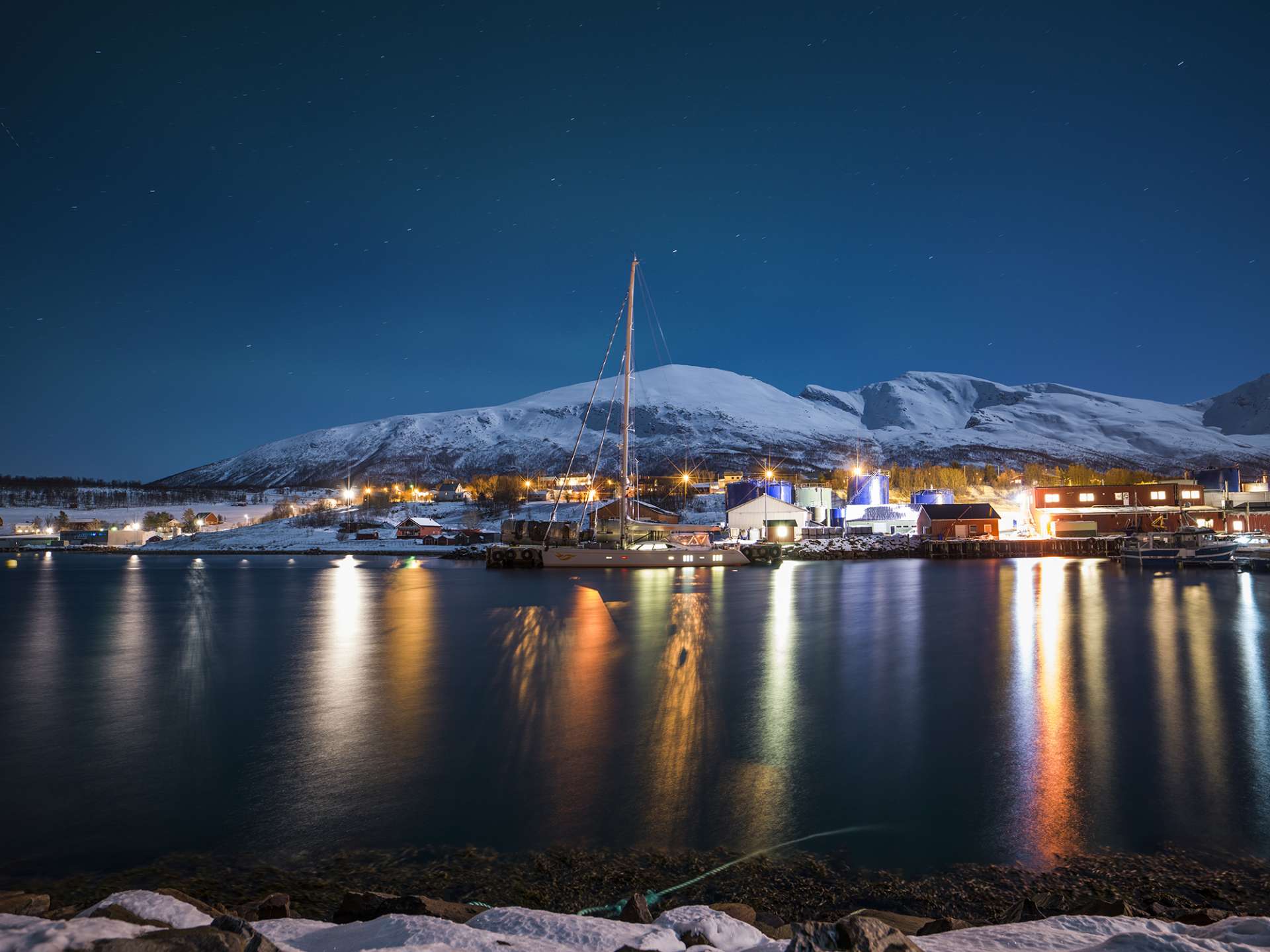 Crew Profile
Andre Jamieson – Captain
Andy hails from Scotland, he has sailed since childhood, first racing dinghies and then crewing on local yachts. With a passion for adventure, it wasn't long until he was drawn to distant shores. One of his early ambitions was to sail across the Atlantic which he did aged seventeen.
Having completed multiple Mediterranean and Caribbean seasons on luxury yachts, Andy is no stranger to helping guests achieve their cruising dreams and consistently delivering high end yachting experiences. What he is most proud about, however, is his expedition sailing experience. He has done several super yacht expeditions including; an expedition to Antarctica where they were the furthest South sailing yacht in the World for 2014, a transit of the fabled Northwest Passage, a season in West Greenland as well as a couple of exploratory diving and surfing expeditions in Micronesia.

Prior to professional yachting, Andy completed a degree in Marketing and Management and for a few years ran a marketing company in the French ski resort of Val d'Isere. During his time in the Alps he spent as much time up the mountain as possible. Andy is happiest on the ocean or up a mountain and it is this combination that drew him to Firebird. Having achieved many of his sailing dreams, Andy and his crew look forward to welcoming you aboard to help you achieve yours.

Juliana Sauri – Chef
Juliana was born and raised in Brazil by Spanish parents. Her roots have dictated her gastronomic identity, which blends traditional Mediterranean dishes with tropical and local influences. In addition to her passion for food Juliana is also a PADI Dive Master. She spent a few years working on the Brazilian diving paradise island of Fernando de Noronha as an underwater filmmaker. Her childhood dream of sailing the world comes from her Catalan grandfather who served as a diver in the Spanish Navy and was passionate about sailing.

After living on Fernando de Noronha, she followed her childhood dream moving to Barcelona, where many of her family lives. In Barcelona Juliana worked in two upscale restaurants until she was invited to the crew of an Oyster 885 during the Mediterranean summer. After this first experience she confirmed that this was her way, joining two passions together, sailing and cooking.

She then perfected her cooking skills by studying gastronomy in one of the most renowned chefs schools in Barcelona. After graduation, she worked at a Michelin Star Restaurant in Spain, honing her techniques. During her return to yachting, in 2018 in Greece in a 100ft Sloop she met her partner Yuri. Now as crew on Firebird she is very excited to continue the adventure on their exciting itinerary.

Isabel Zurfluh - Stewardess
Isabel hails from Canada, where, at the tender age of 14 she learned to sail on a lake near Montreal. Her love of sailing was instant but it wasn’t for a few years that she turned her hobby into her profession. Prior to her career afloat, Isabel ran a language academy in Madrid. Whilst she organized countless classroom based lessons, she also provided high end coaching to local business leaders.

After a few years working in Madrid, Isabel’s quest for adventure lead her to Mallorca where she was quickly hired on a yacht. Isabel’s past yachting adventures have given her a diverse background including; multiple Atlantic crossings, extensive cruising of the Mediterranean, Caribbean, Mexico, S.E. Asia and the U.S.A.

When not yachting, Isabel loves to travel and explore distant corners of the globe. Some of her most memorable experiences include; travelling through China and surviving the boxing day tsunami in Sri Lanka. Isabel is excited to get going on the adventurous World cruise of Firebird, she is particularly excited about meeting the penguins in Antarctica which she has heard so much about from her partner, Andy.

Yuri Loureiro – Mate
Brazilian born, in the small beach town of Guaruja, Sao Paulo, Yuri grew up by the sea and on board his families sailing yacht. It wasn't by chance that at a young age he helped his father and brothers to build up a 39 feet sailboat from the blue prints.

Yuri is experienced in a wide range of sports, he is particularly keen on surfing, rock climbing and, of course, soccer. He has travelled to many places around the World for pleasure and business. He lived in Hong Kong where he worked as Senior International Buyer just before he decide to work with what he loves the most; sailing. His return to the Ocean has seen him sailing in the Mediterranean, Caribbean, French Polynesia and Brasil.

Yuri is fluent in English, Portuguese, Italian and Spanish. With his RYA Yacht Master, PADI open water diver certification and solid sailing background. Alongside his partner, Julianna, Yuri is now a valued member of the Firebird team.