At Barrington Hall we provide yacht charters around the world on motor yachts, catamarans and monohull sailboats. The Power Yacht listed below, EL PUMA, is one of the many yachts we offer for charter. Please contact us for up to date information on EL PUMA or any other yachts in your desired location. 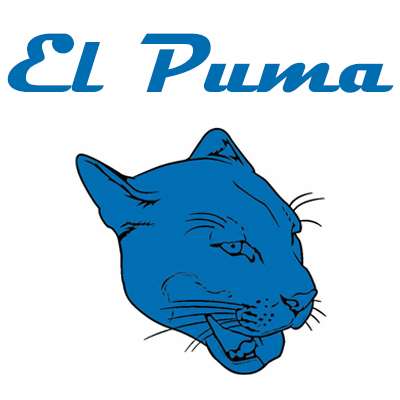 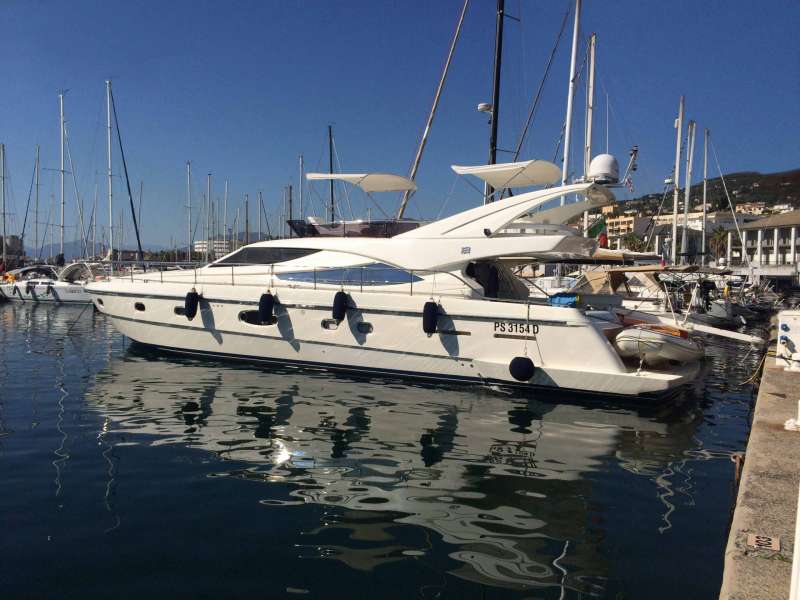 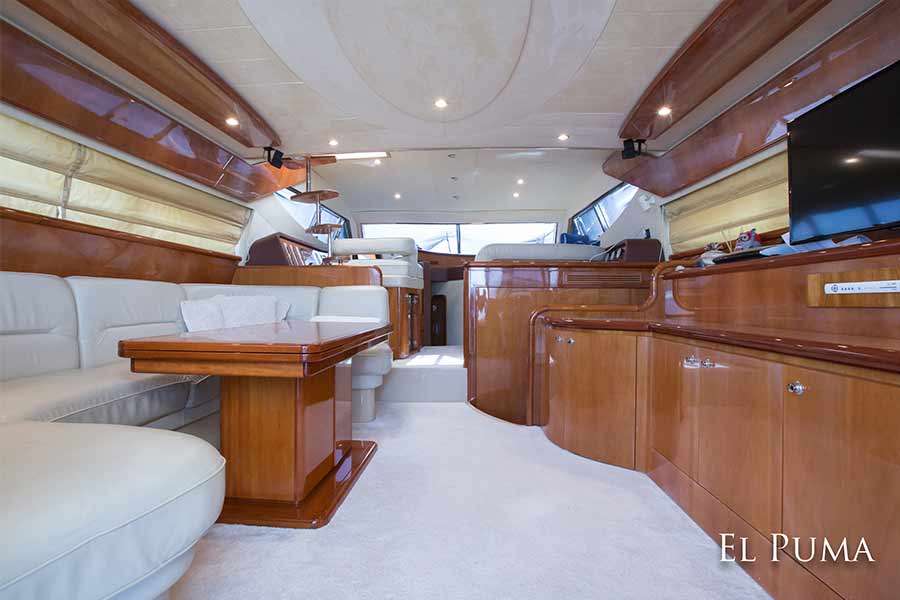 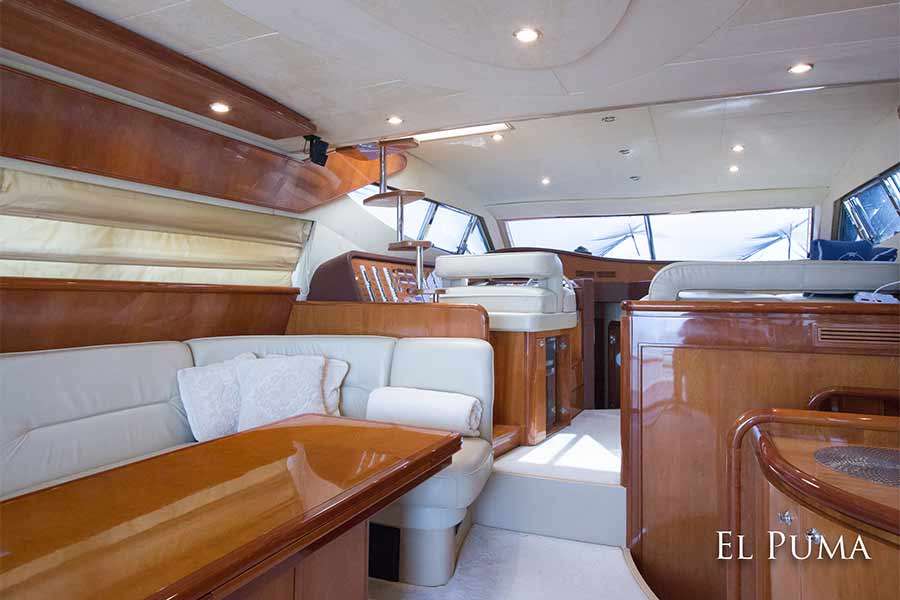 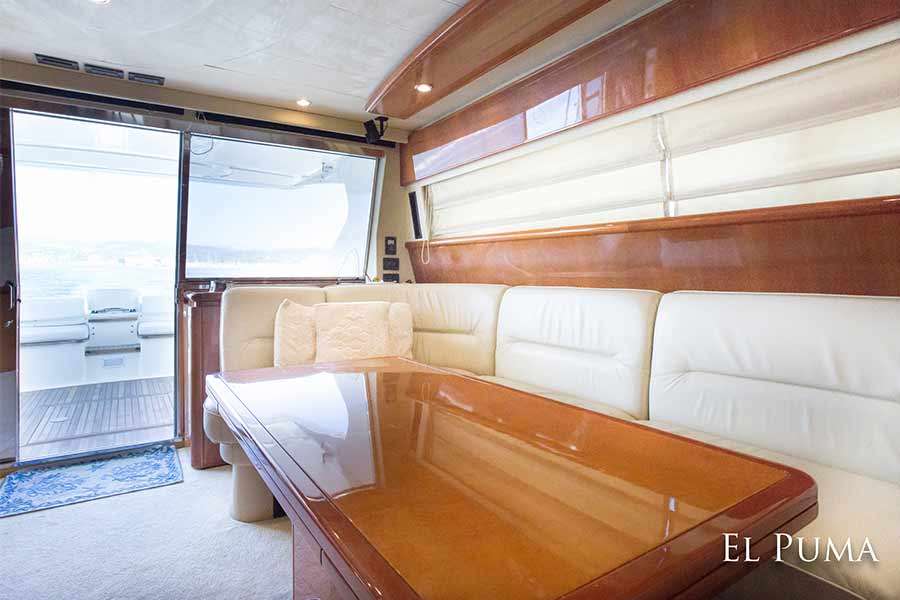 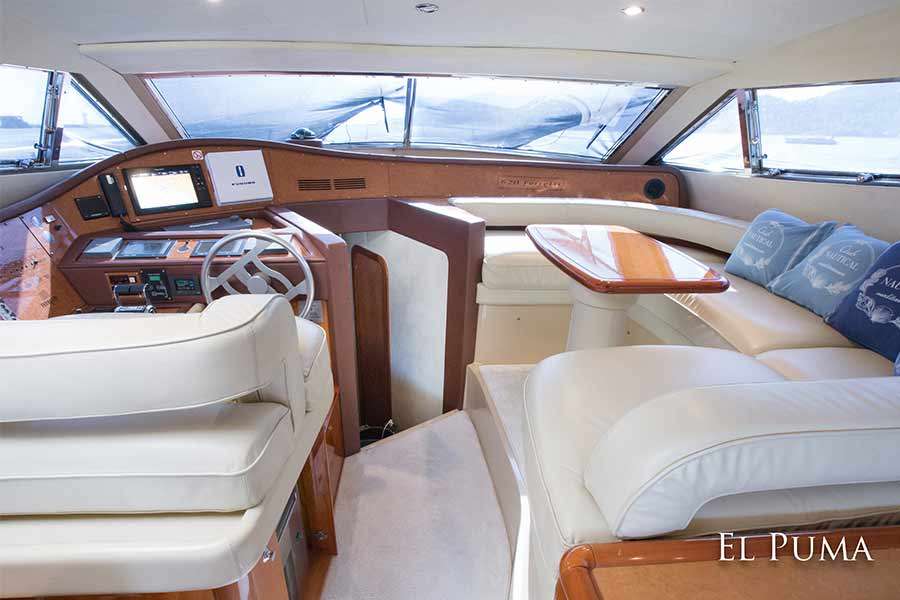 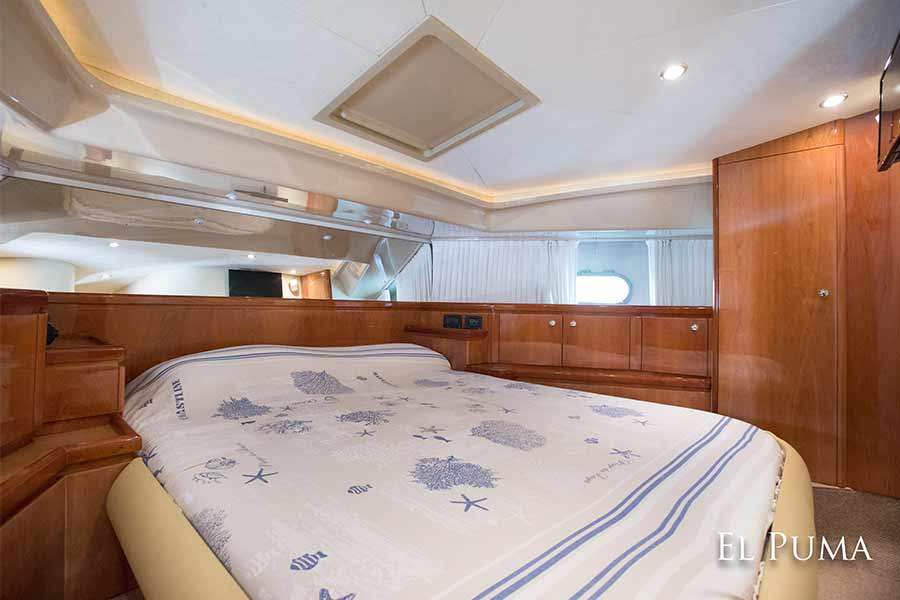 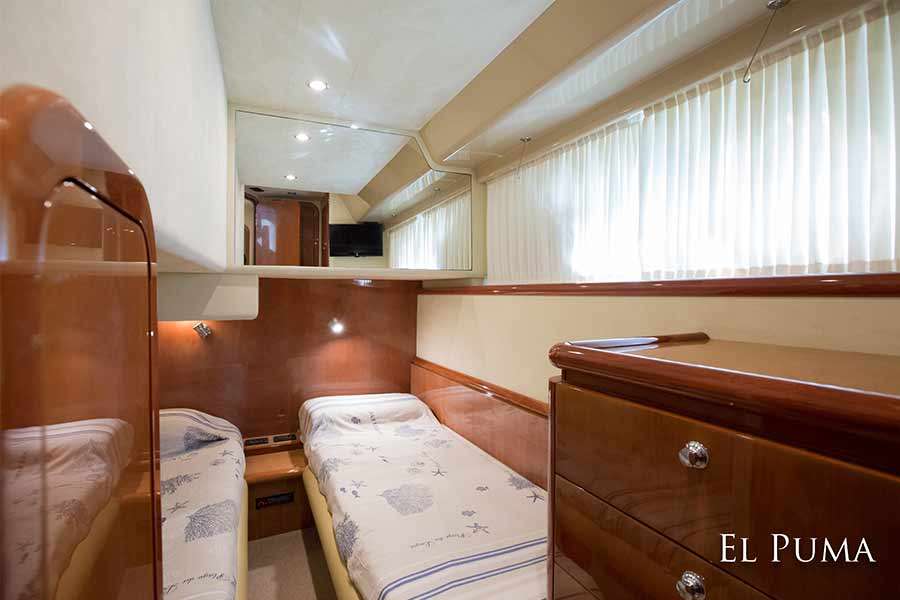 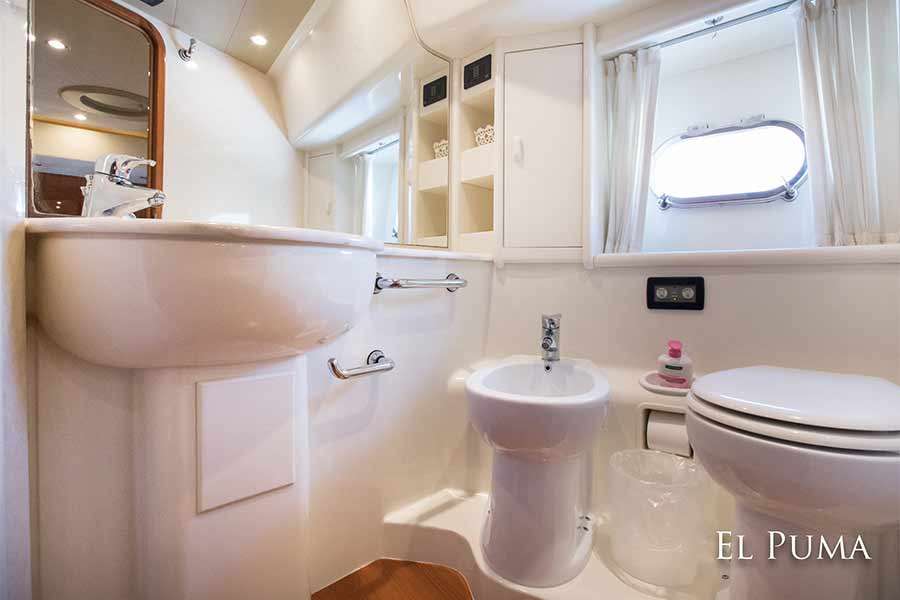 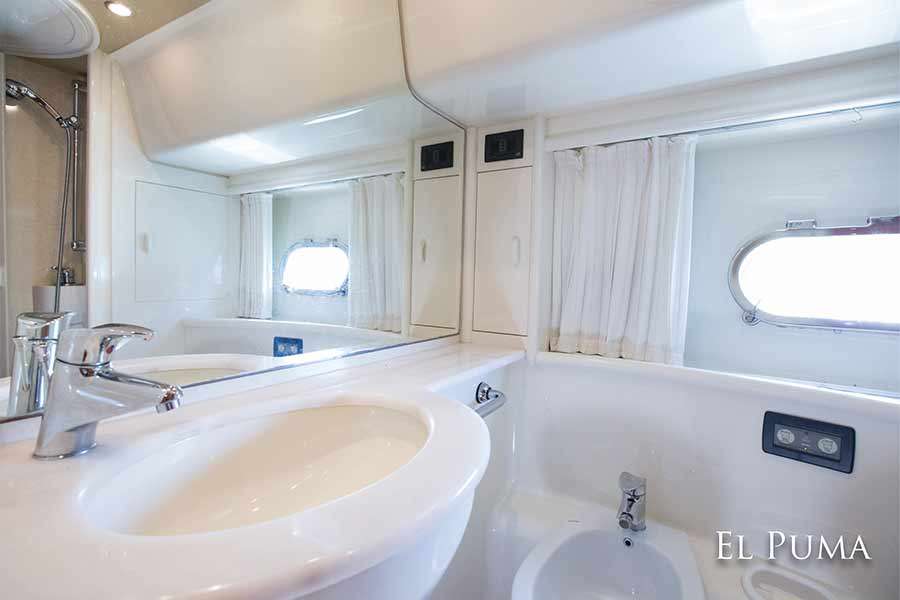 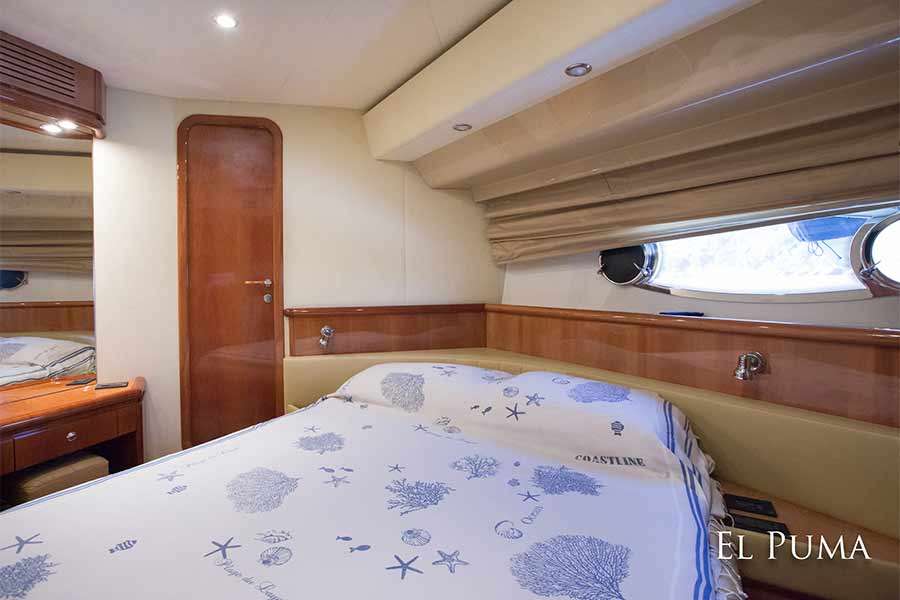 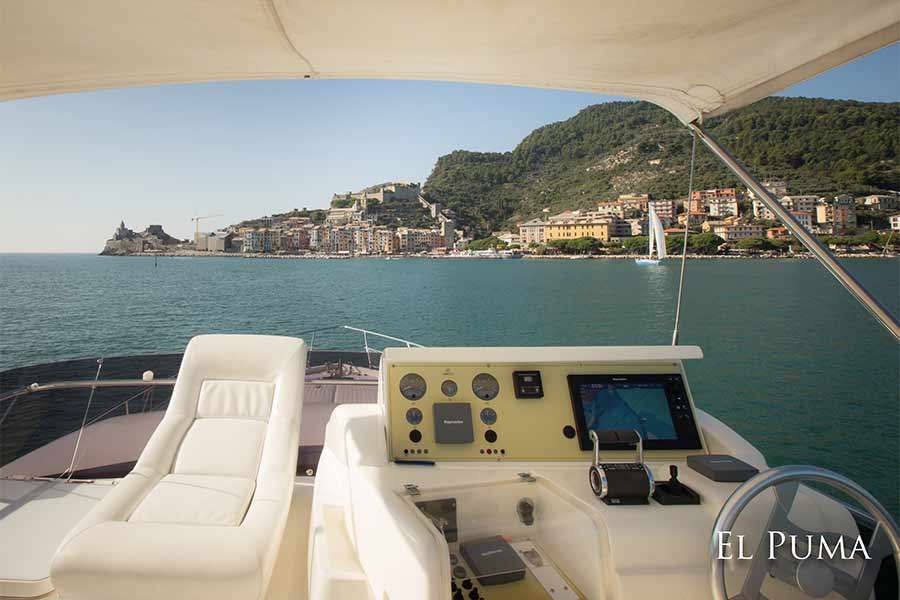 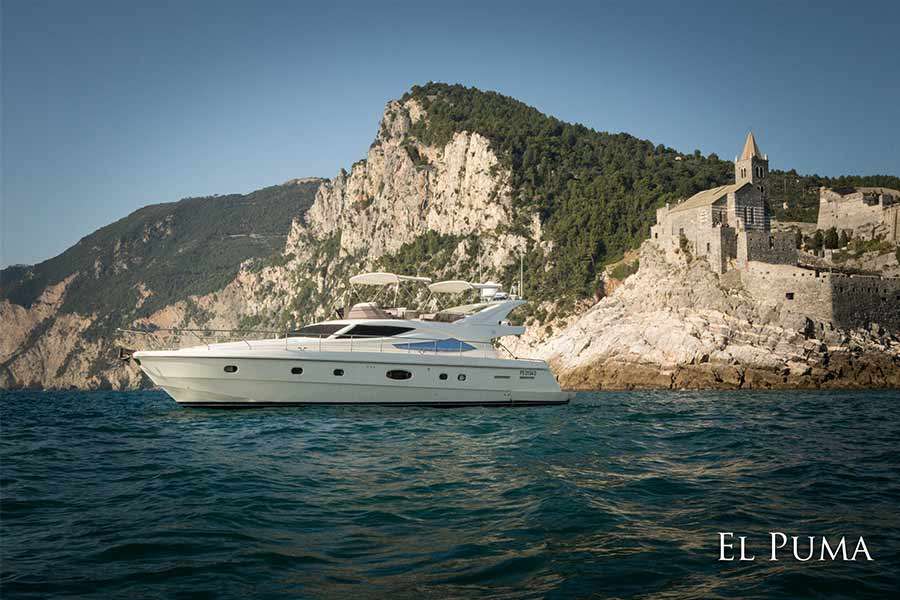 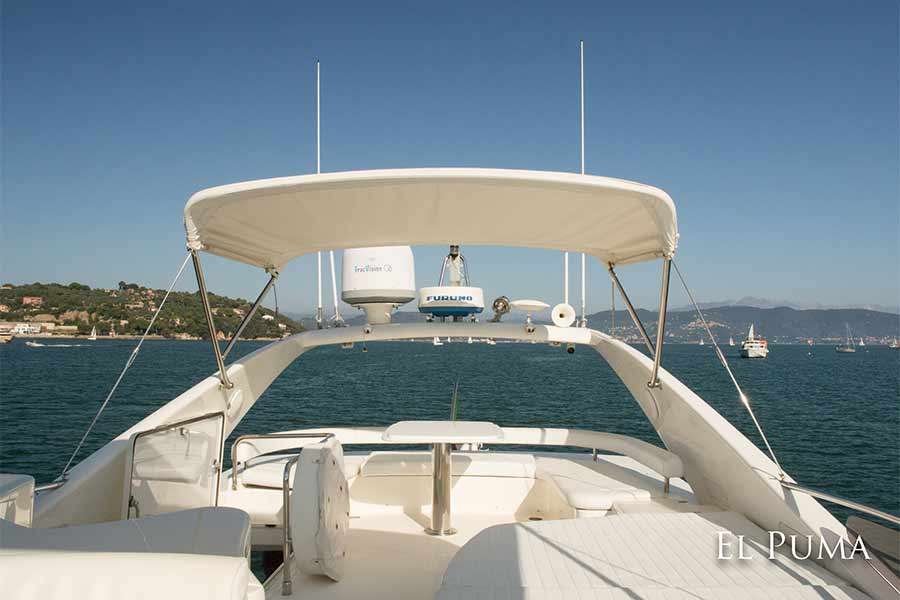 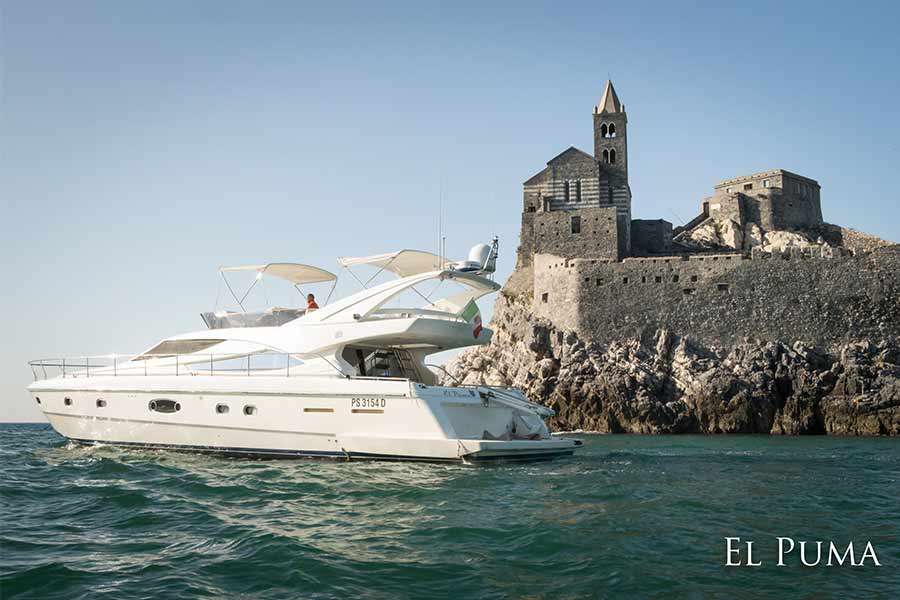 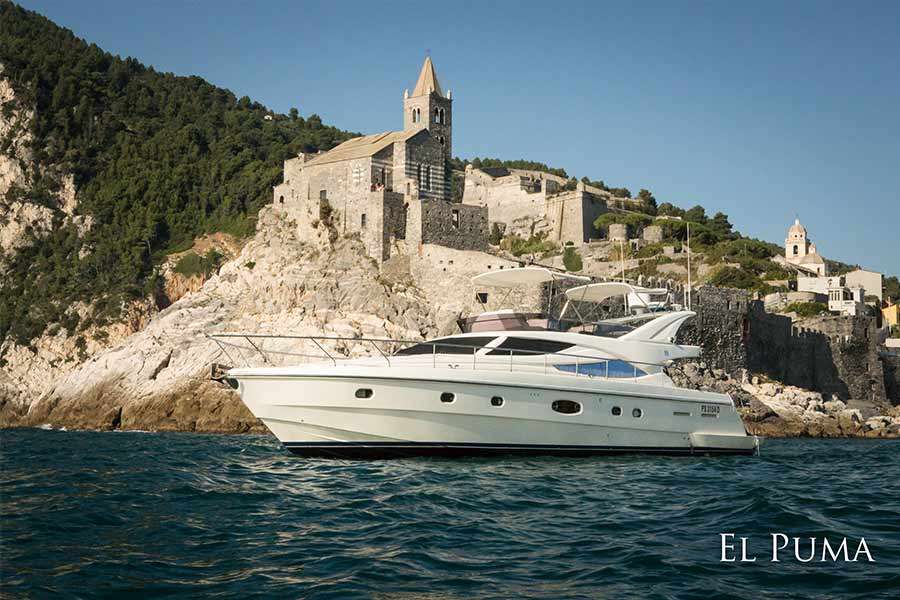 CERTIFICATE: Engineer officer 1500 Kw - Certificate Italian “ Motorista abilitato 750 kw” - AEC For Engine - In possession of a Italian boat license without limits and motor sailing since 1998 - In compliance with STCW/95 four courses and examination - Certificate MAMS - In possession of the GMDSS - Patent sub level 3.
YACHTMASTER OFFSHORE: Certificate No. 36912 for sailing and motor boats and British flag commercial craft up to 200 tons of tonnage.

WORKING EXPERIENCE: from 1989 to 1999 I worked as electromechanical industry in shipbuilding and military arsenal of La Spezia, in this period I gained knowledge on the operation and installation of equipment on board.

In addition to the tasks listed above, I regularly worked on contacts with shipyards for refit operations and management processes and suppliers High skills' maneuvers in port and at sea.