At Barrington Hall we provide yacht charters around the world on motor yachts, catamarans and monohull sailboats. The Power Yacht listed below, HIATUS, is one of the many yachts we offer for charter. Please contact us for up to date information on HIATUS or any other yachts in your desired location. 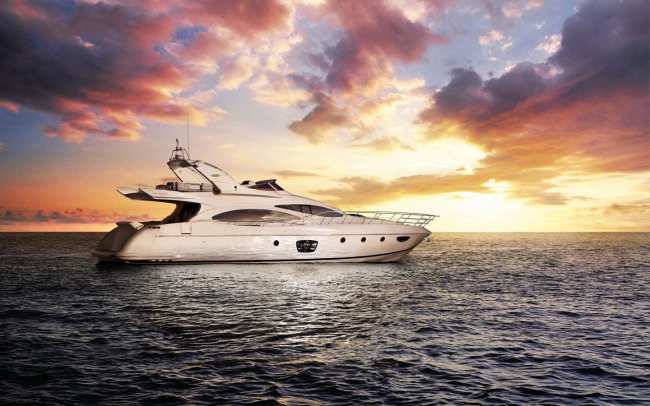 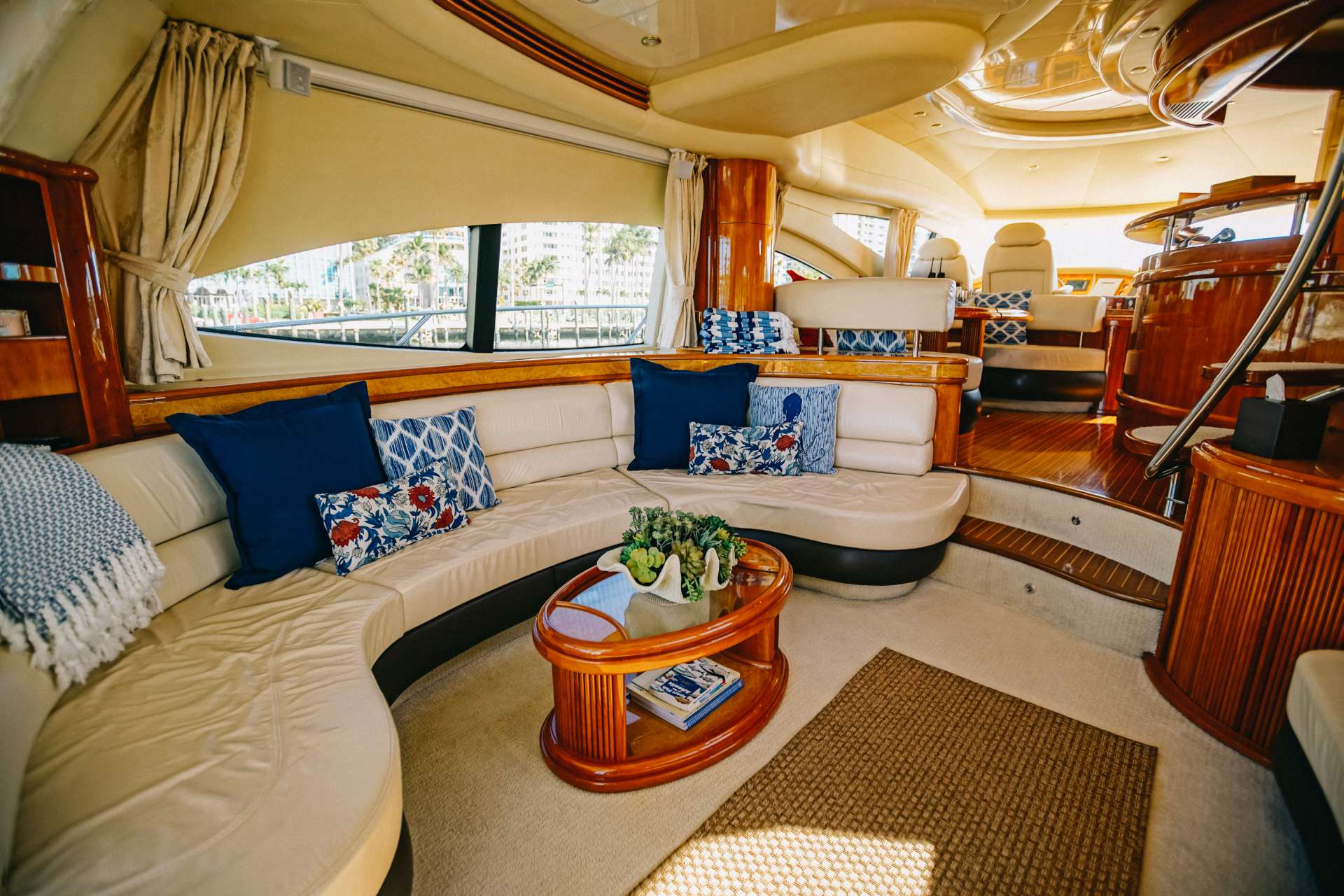 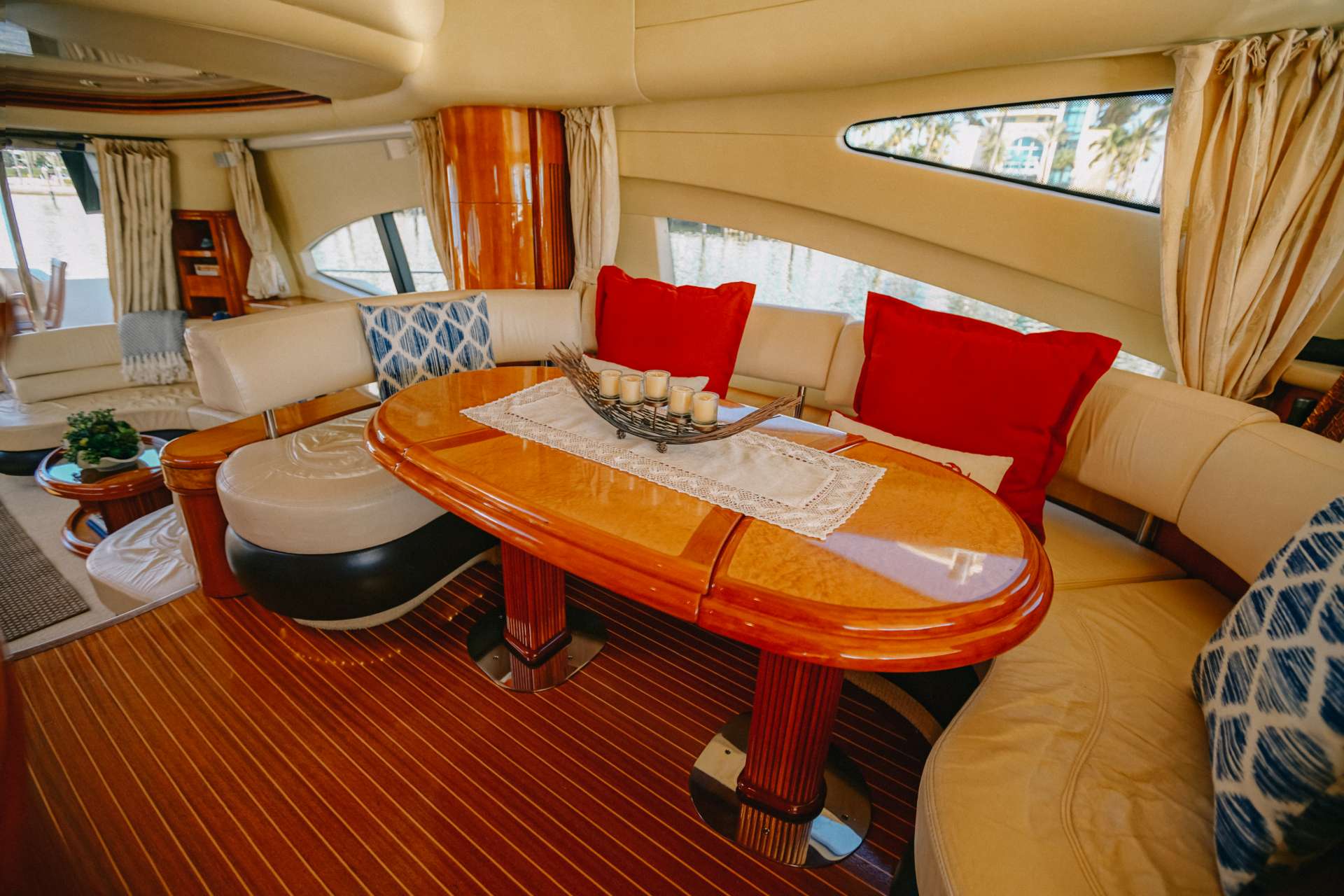 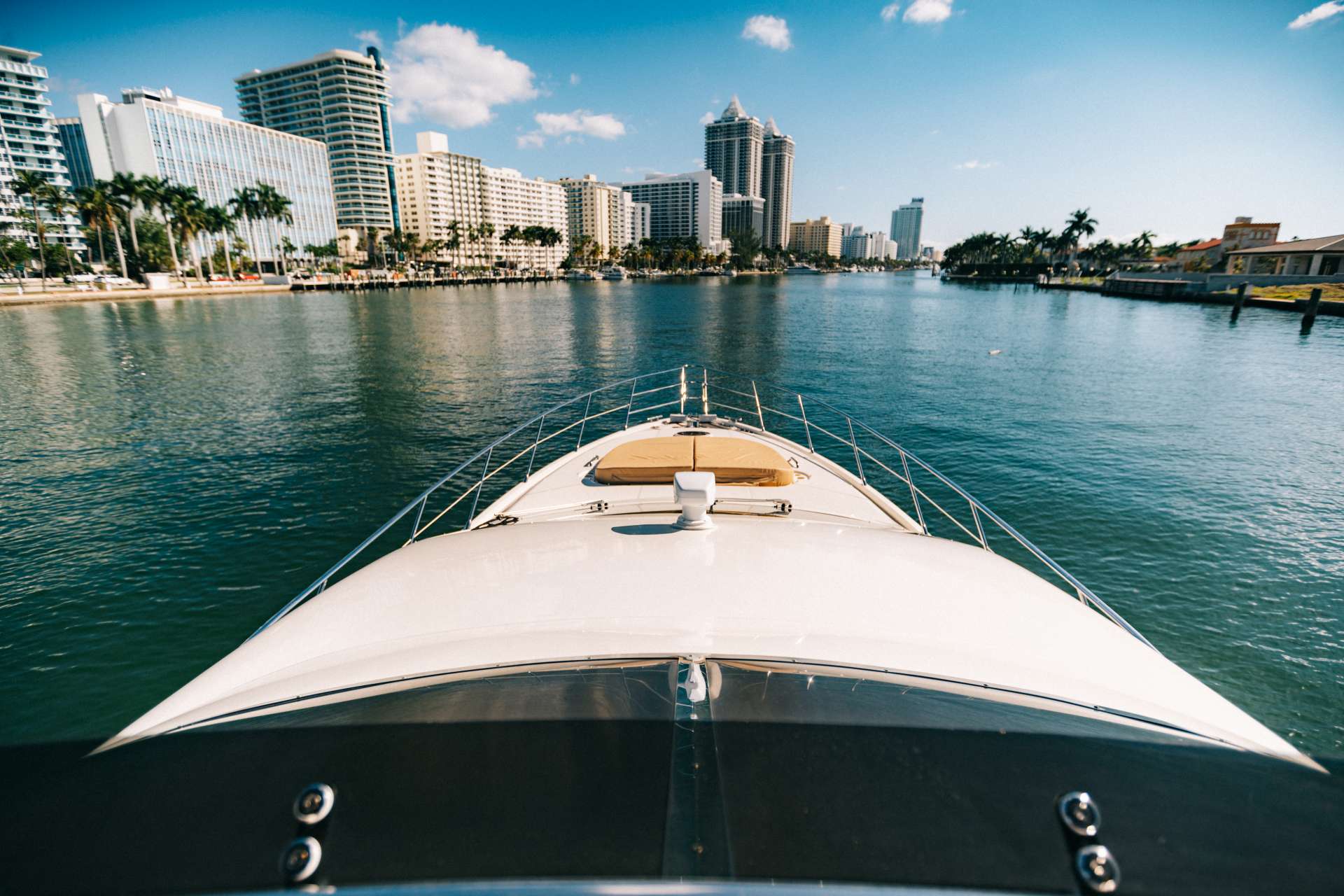 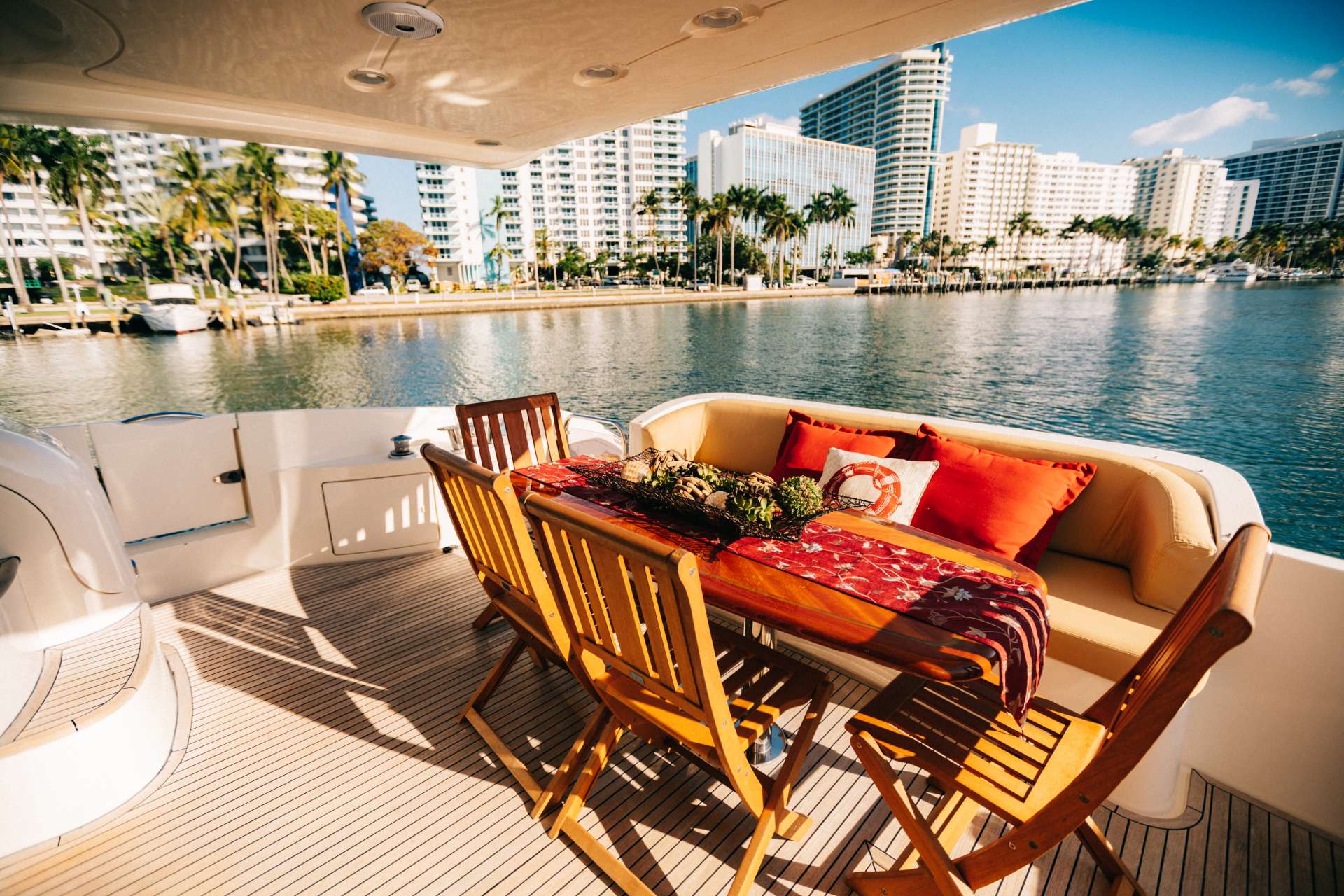 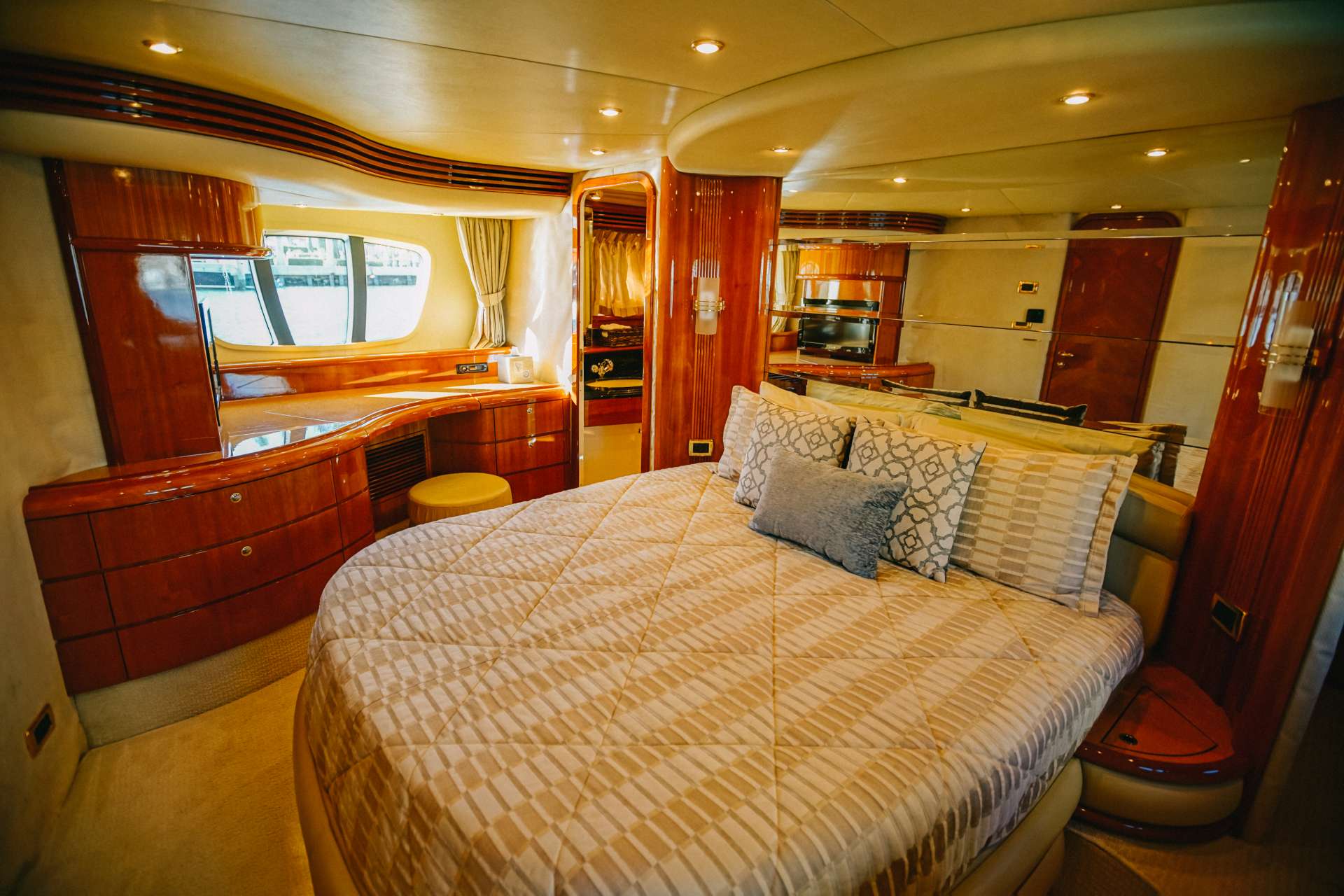 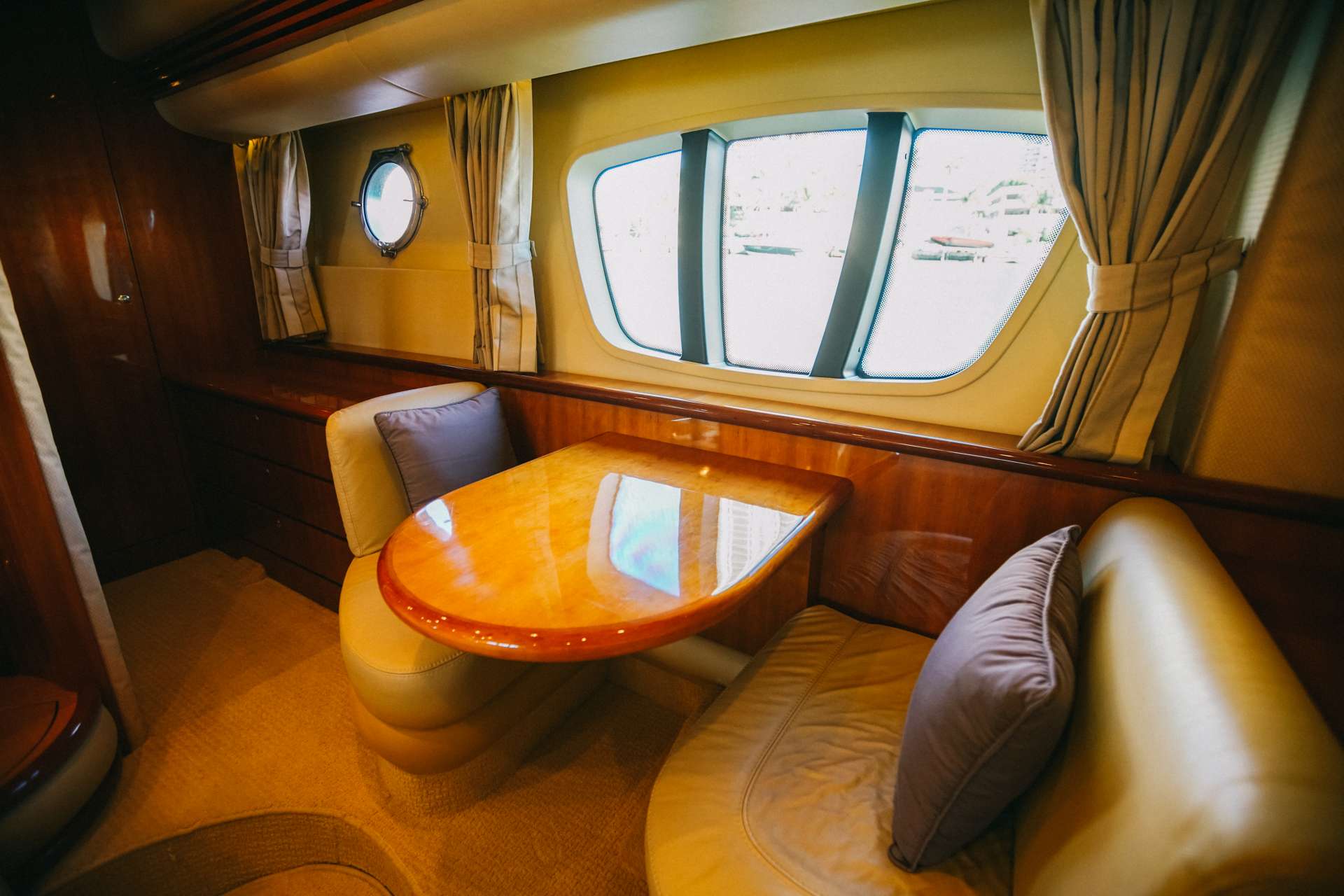 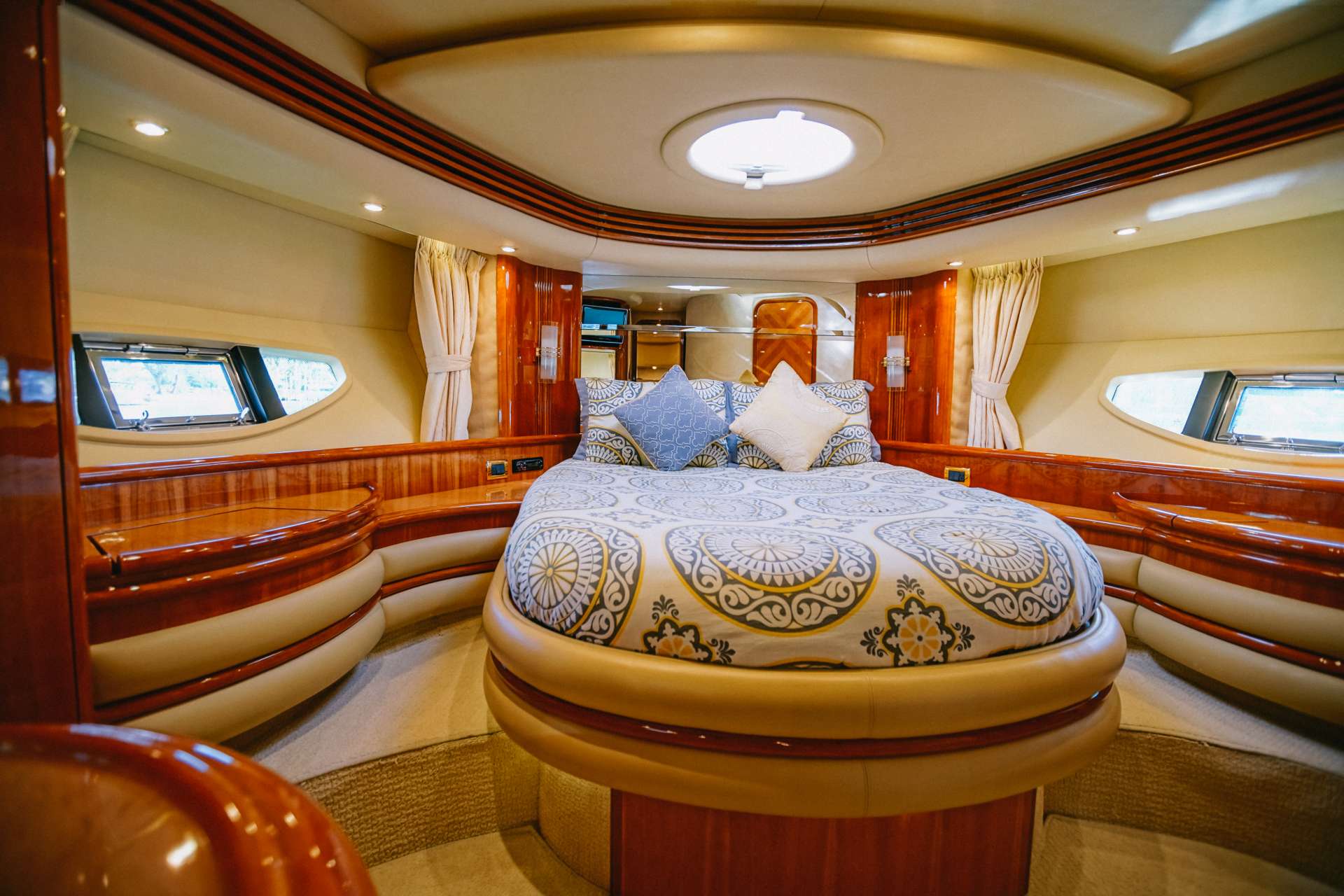 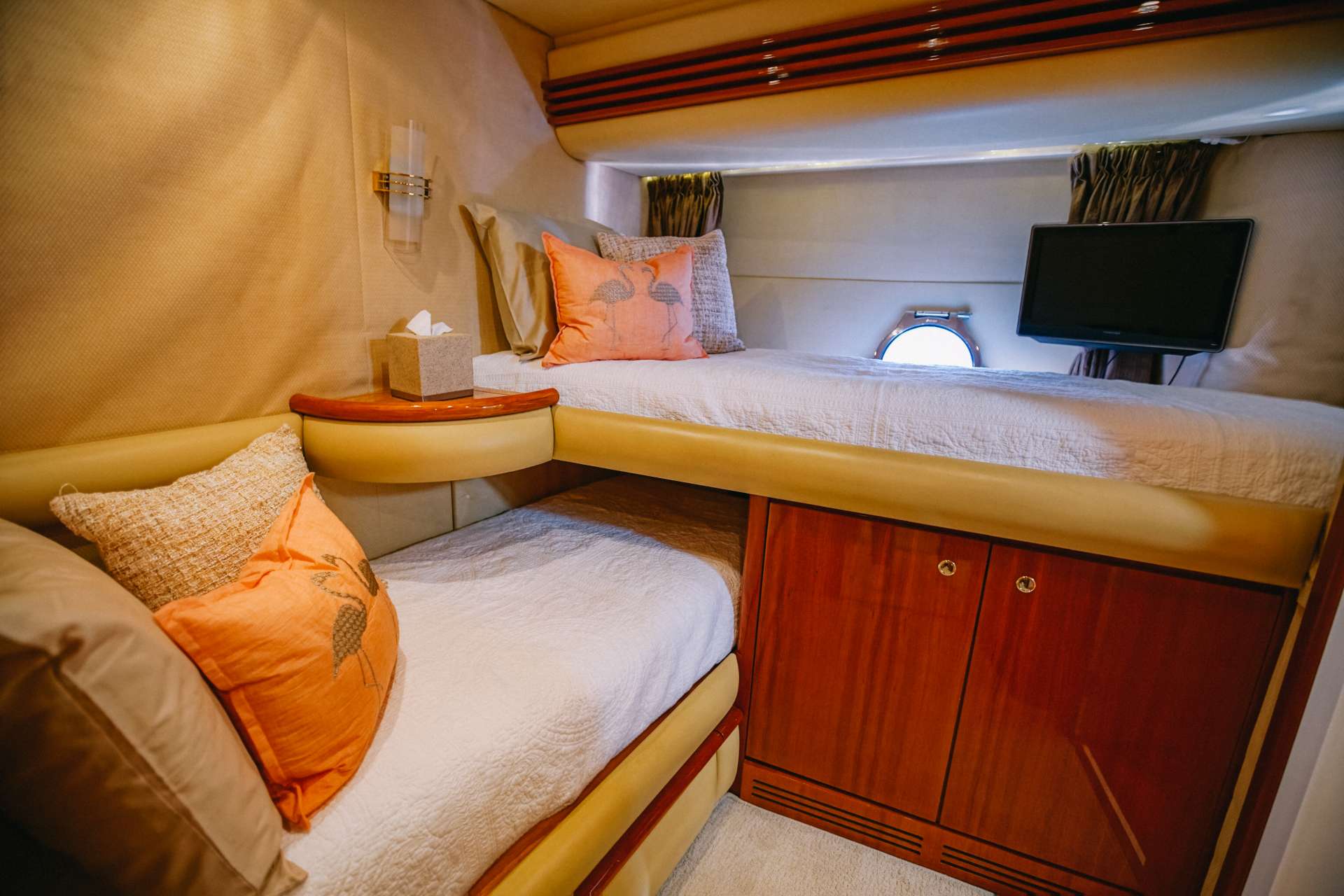 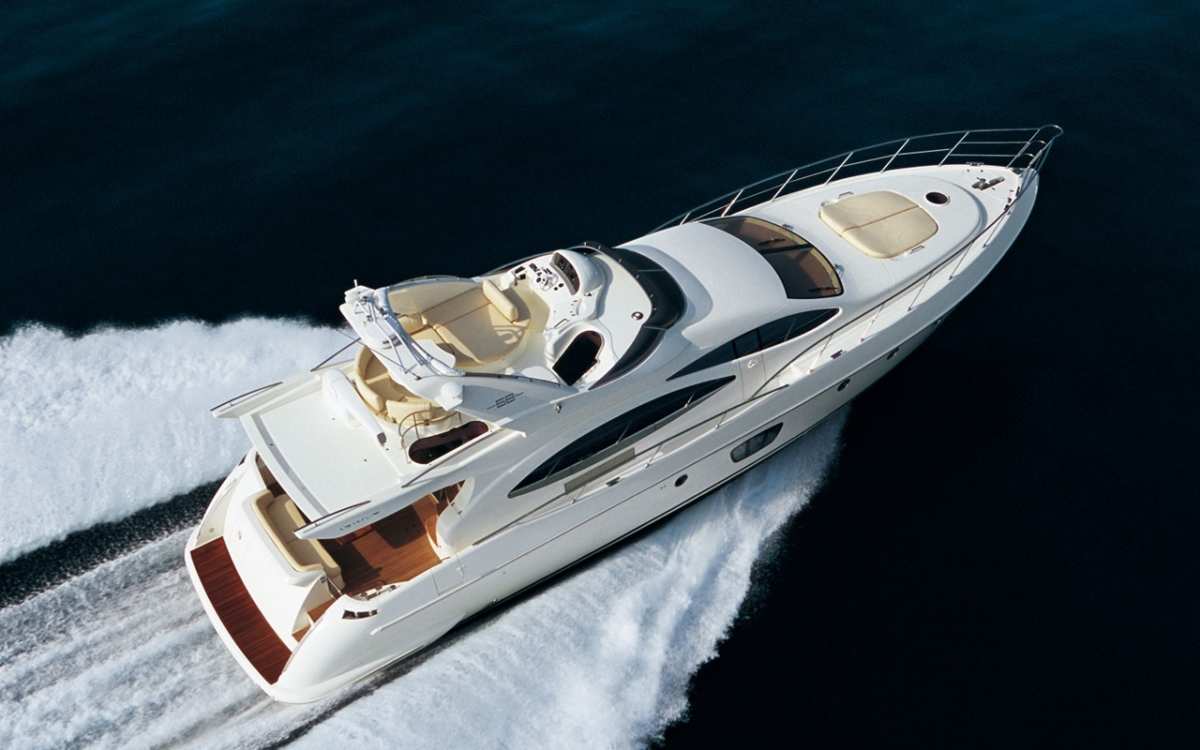 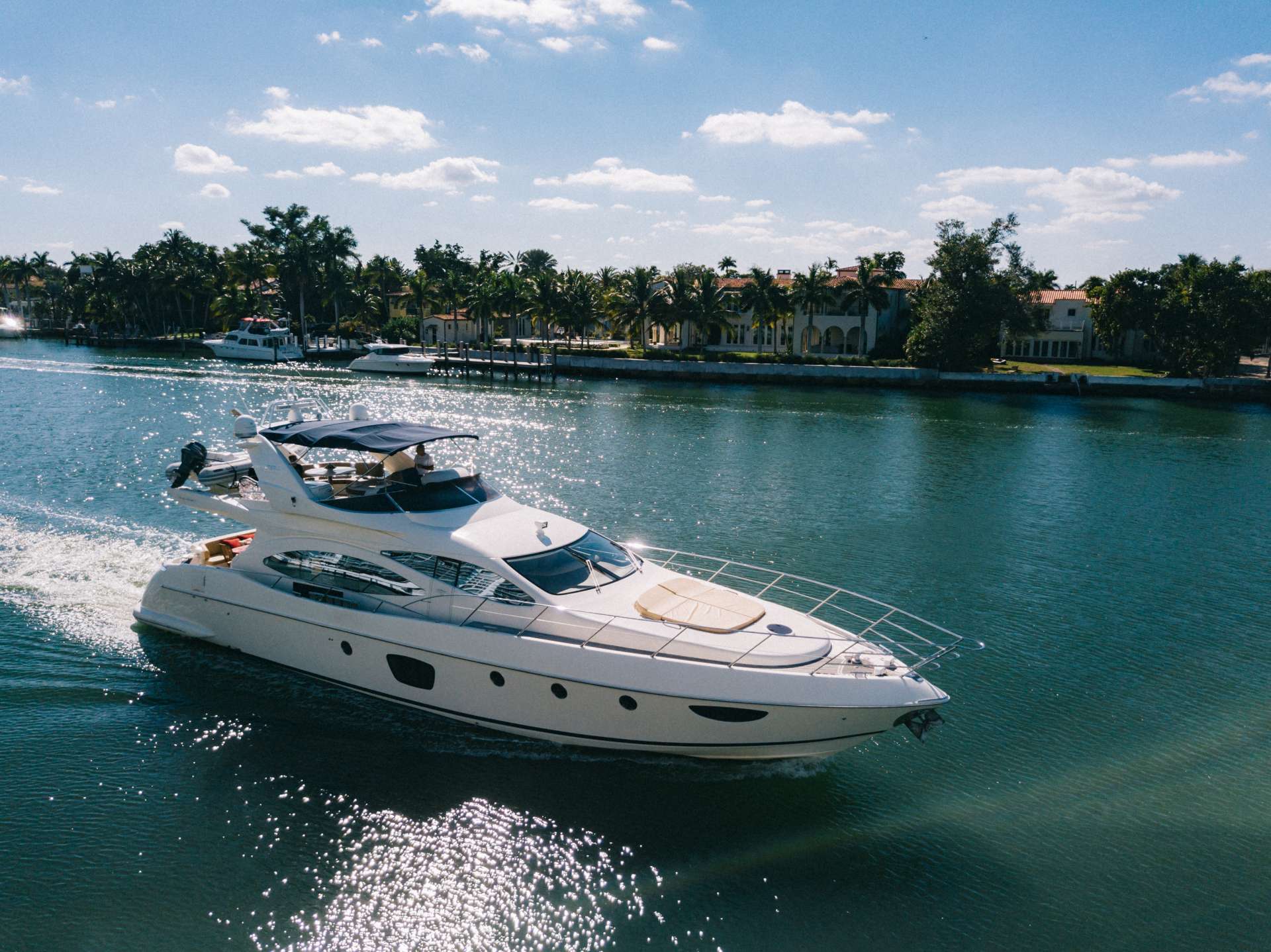 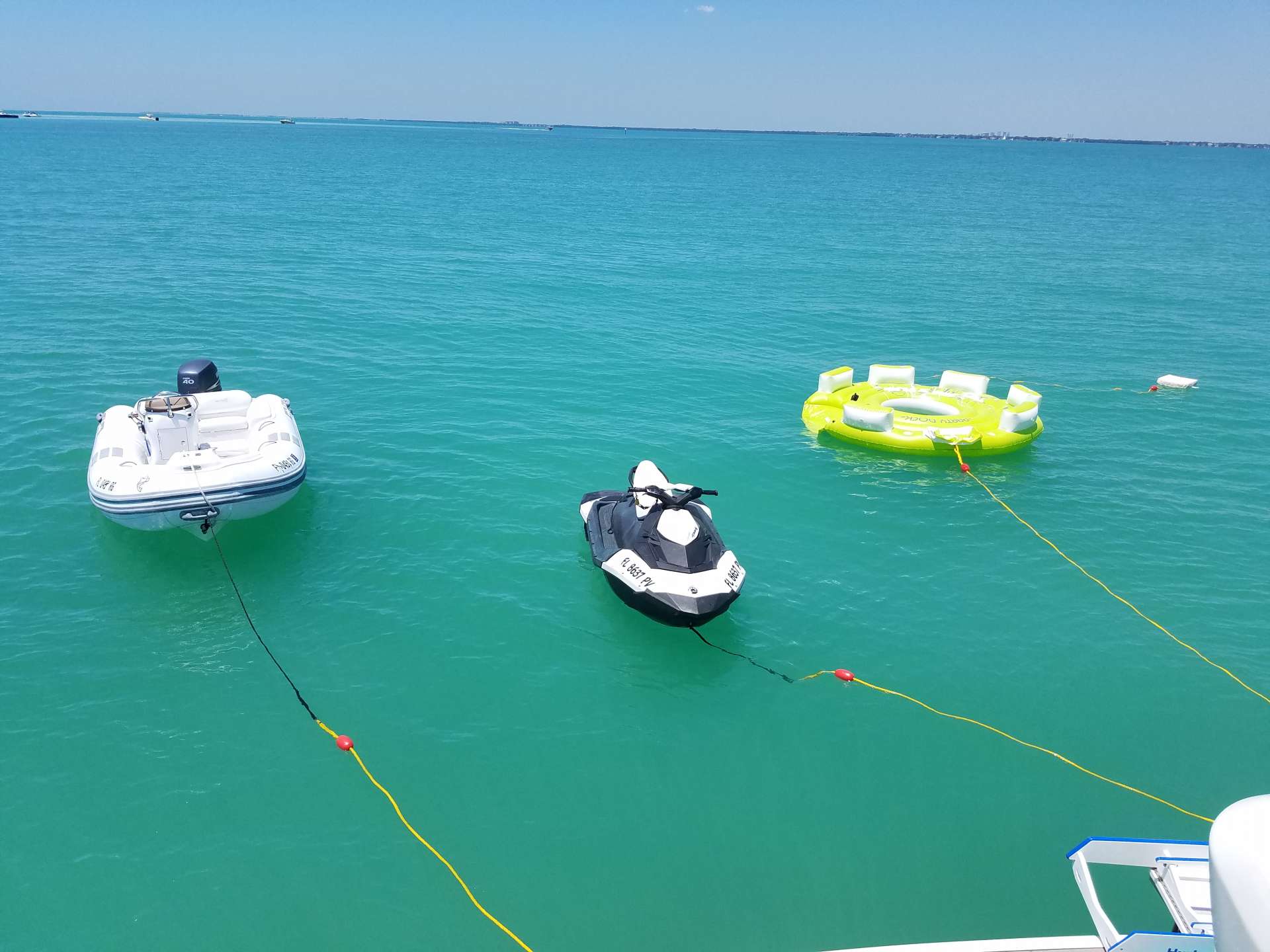 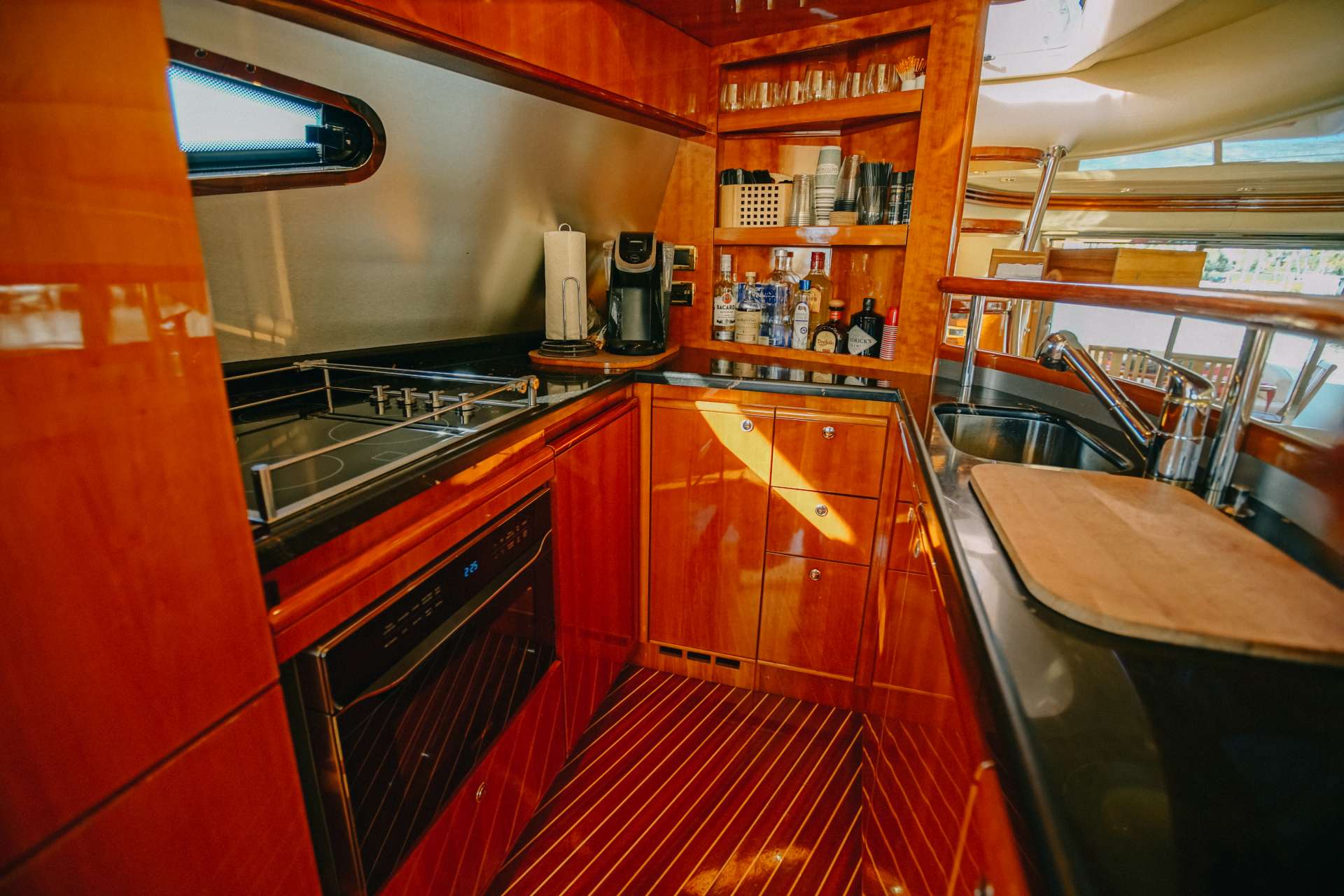 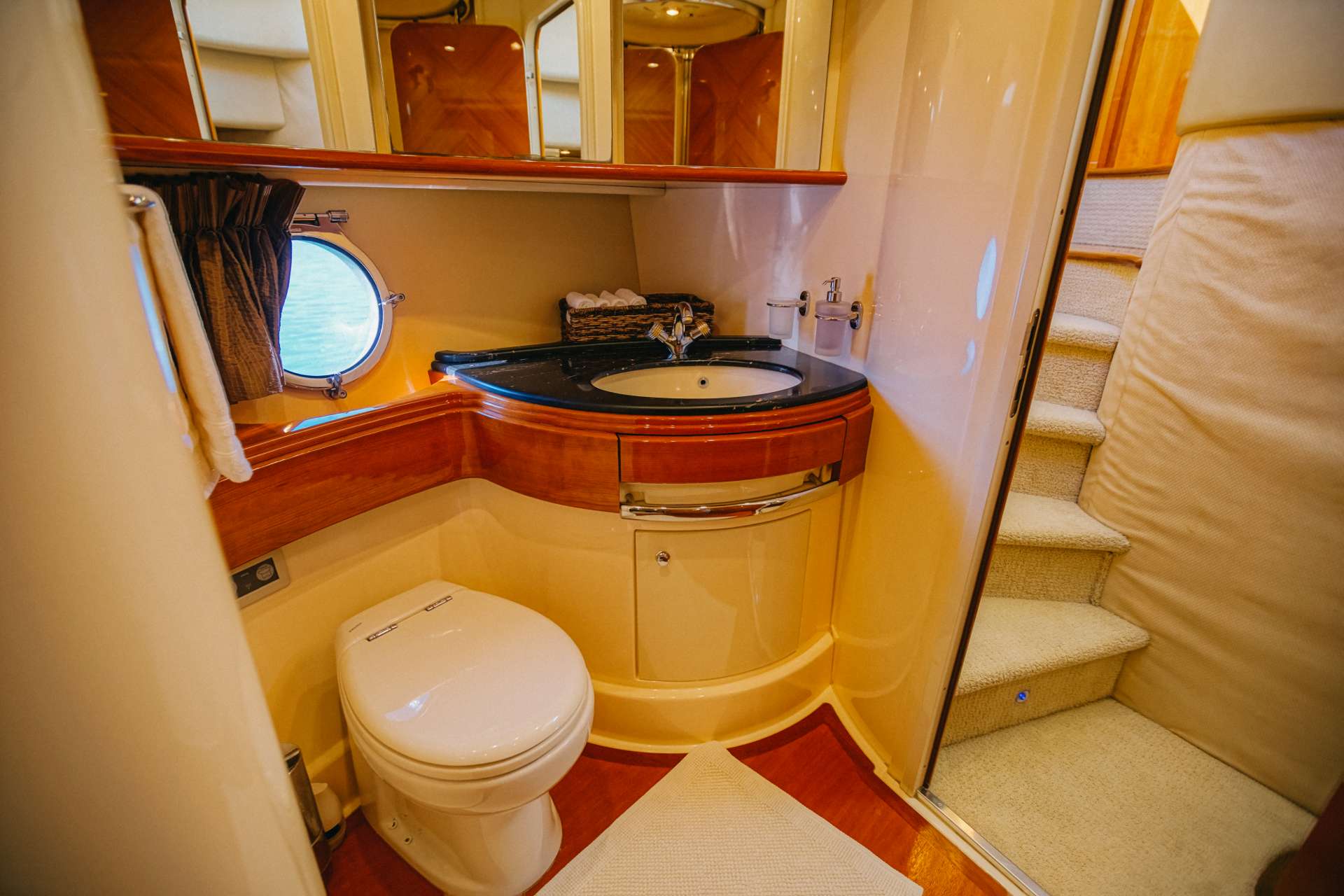 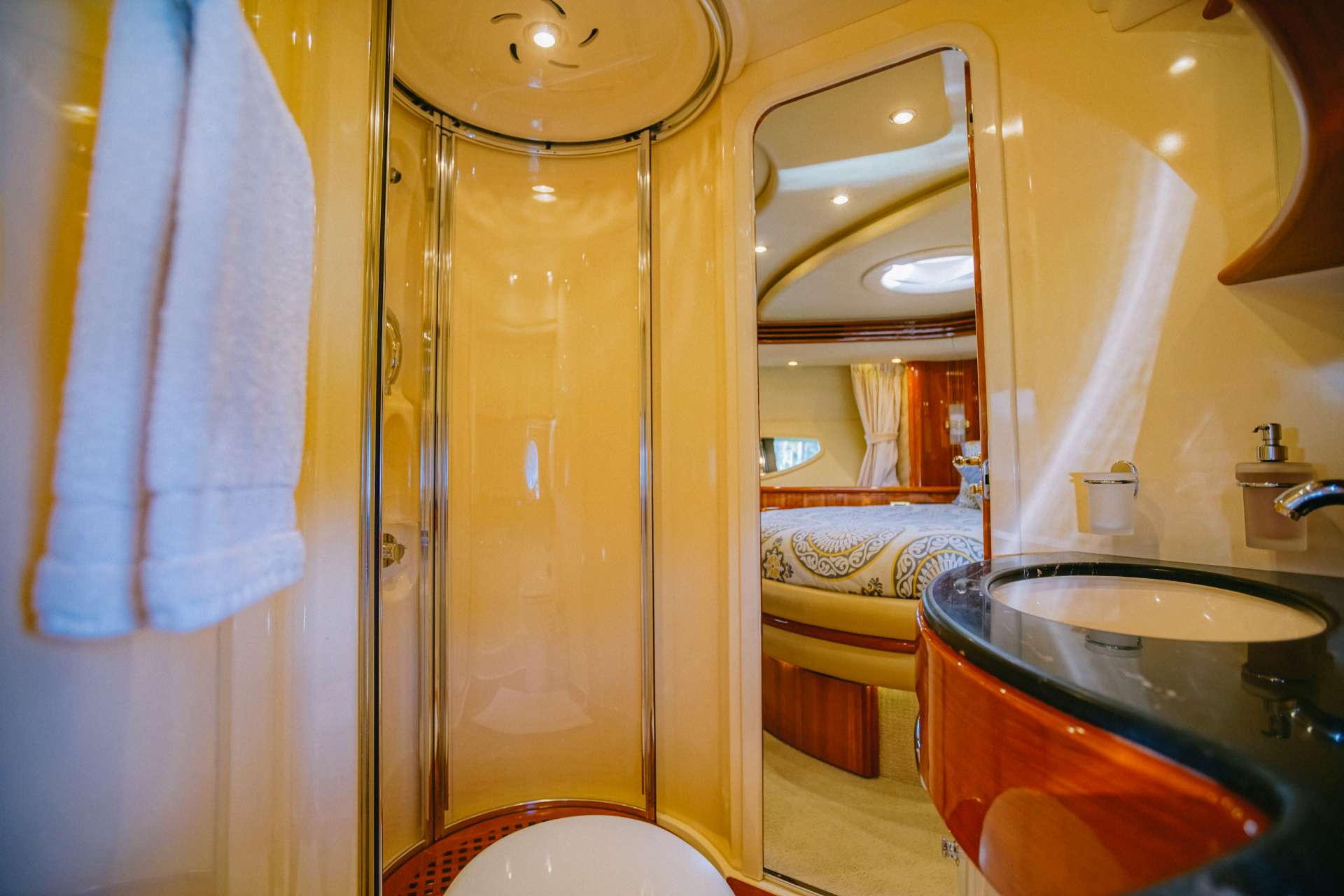 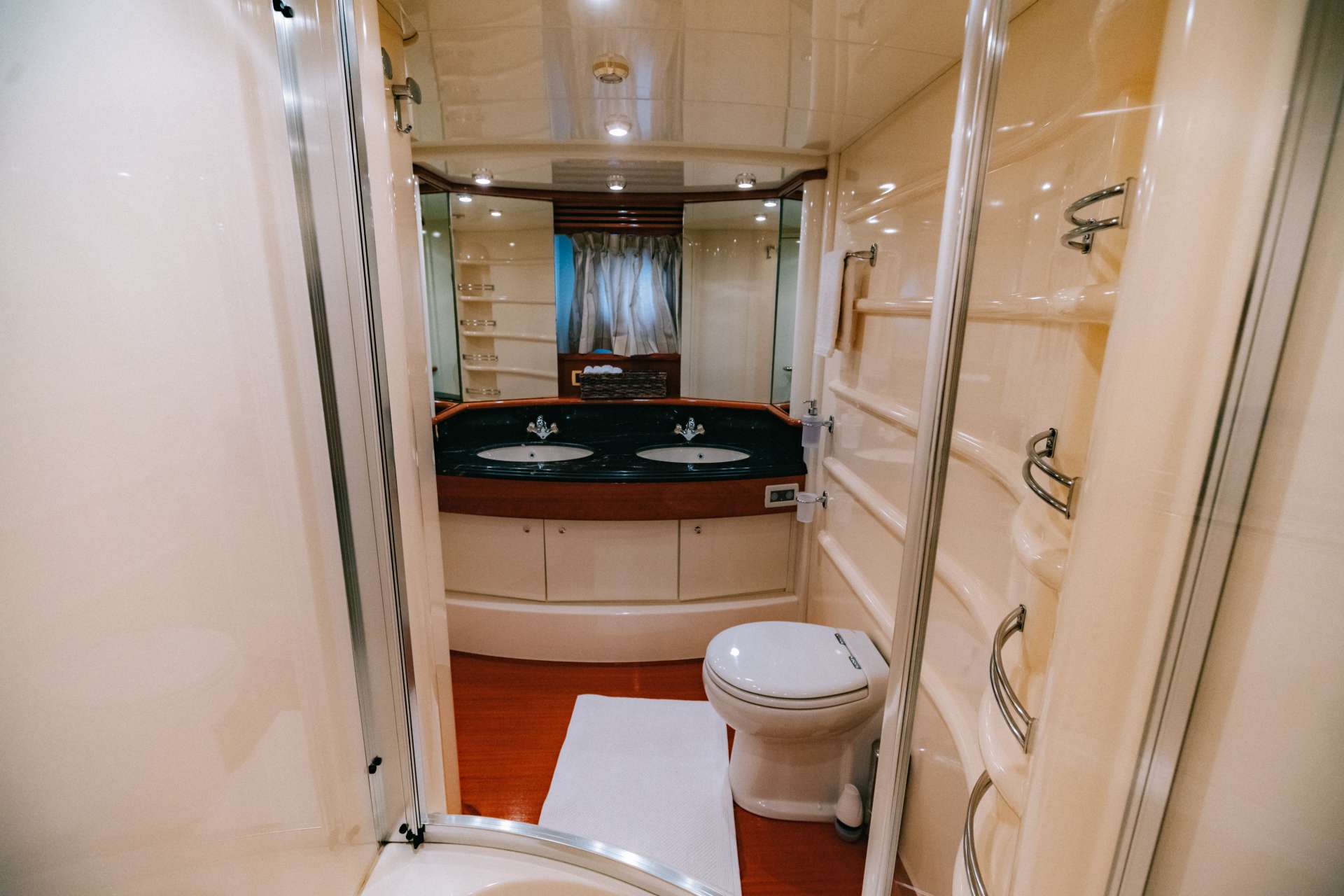 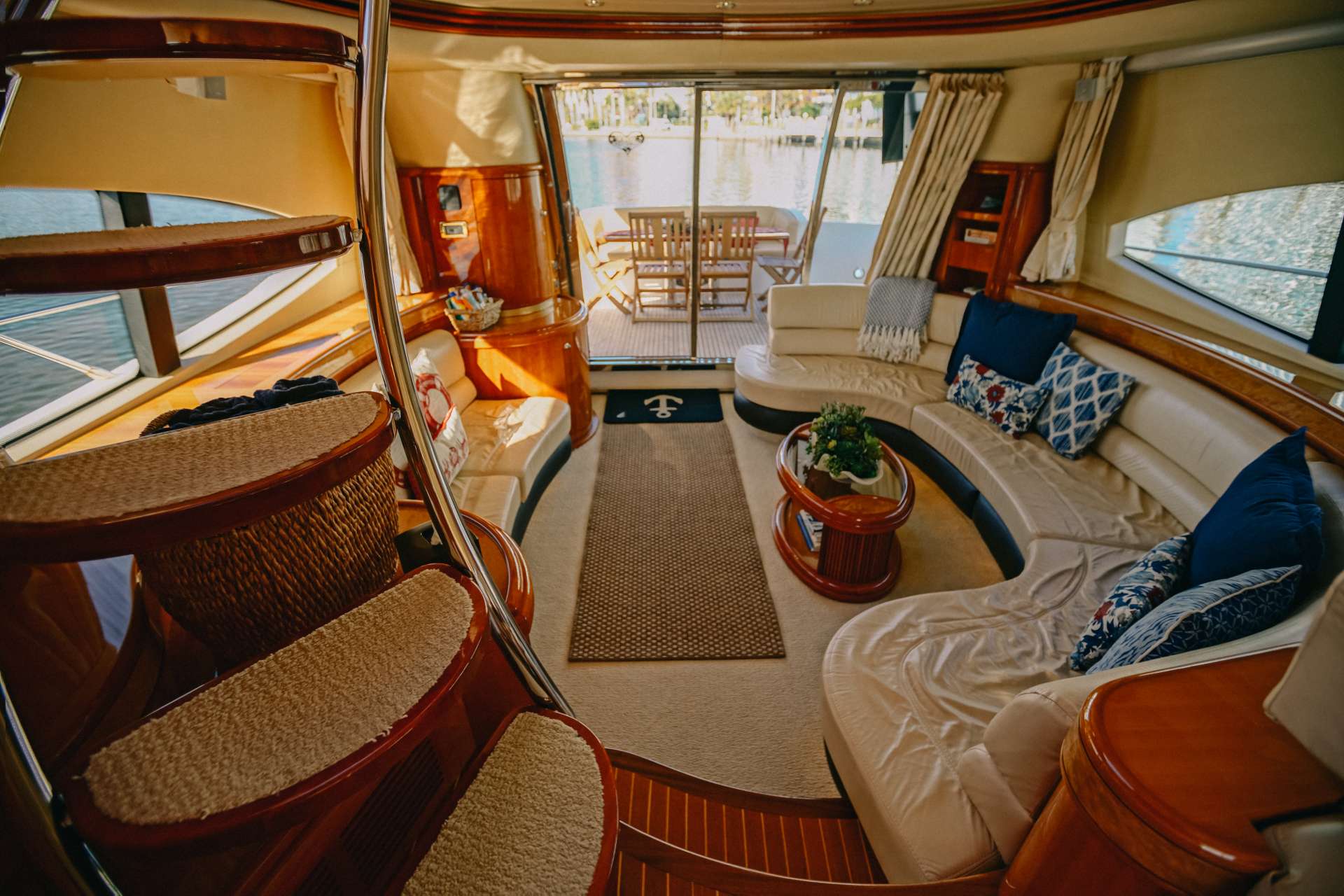 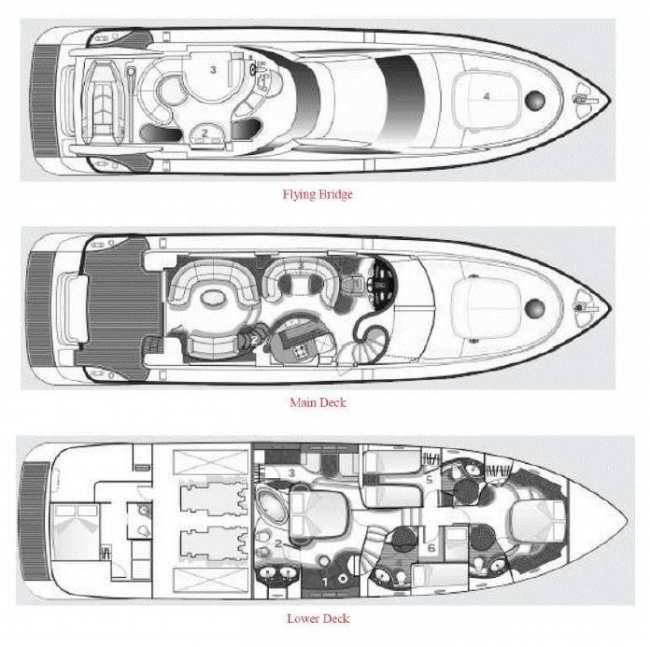 Captain Paul Bannister holds a 500 ton USCG all oceans license and has close to 40 years experience at sea. It all started in Ft. Lauderdale when as a small boy he learned to sail and snorkel off the beach. In 1972 at the age of 13 he got his Scuba Diving Certificate and a Boston Whaler, which he used to explore South Florida both above and below the water. In High School his interest in fishing had him washing down a few of the local fishing boats and working as a mate in tournaments from Palm Beach to Miami and over to the Bahamas.
In May of 1983 he obtained his first USCG Captains license and broadened his horizons by going back to sailing and down to the Caribbean doing deliveries and private charters.

In 1985 he sailed to Europe spending two seasons there with a winter over in Antibes in the South of France before heading back to the Caribbean for the next eight years with six trips north to New England during Hurricane Seasons.
After returning to Ft Lauderdale from the Caribbean he worked locally for the next two years, doing deliveries up and down the East Coast with one notable one through the Panama Canal up to San Francisco.
In 1995 an opportunity arose that took him to Saudi Arabia and the Red Sea, where he worked for 10 years running a yacht for the Royal Family.

Again, returning to Ft Lauderdale in 2007 to work locally on smaller yachts. In total, Capt. Paul has sailed close to 200,000 miles and has visited 63 countries, most of them by boat.

Marivic Bannister was born in the Philippines in a small province on the island of Samar. Because the primary form of transportation where she lived was by water, Marivic spent most of her time growing up around and on boats. As a young girl, Marvin always loved fresh food, spending her time collecting crabs and clams from the beach. As Marivic got older, she quickly gained an interest in fishing, keeping their traditional style of meal with the catch of the day.

As a stew, Marivic enjoys making guests feel comfortable and at home. Although not a chef, she loves to cook and has excelled in creating simple dishes that are both tasty and satisfying. Marivic has been working on charter vessels since 2009 as mate, stewardess and occasionally cook.