At Barrington Hall we provide yacht charters around the world on motor yachts, catamarans and monohull sailboats. The Sailing Yacht listed below, CALLISTO, is one of the many yachts we offer for charter. Please contact us for up to date information on CALLISTO or any other yachts in your desired location. 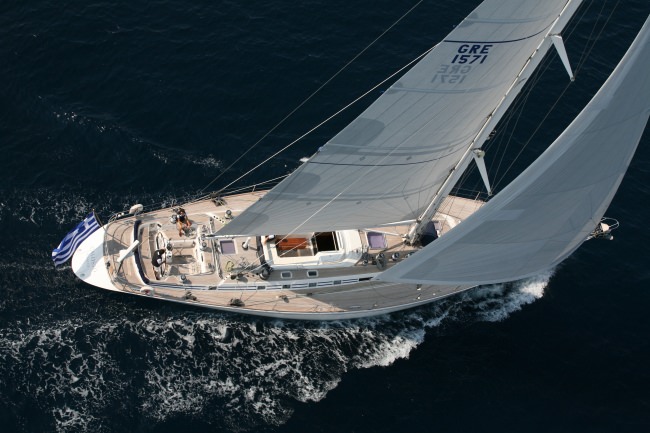 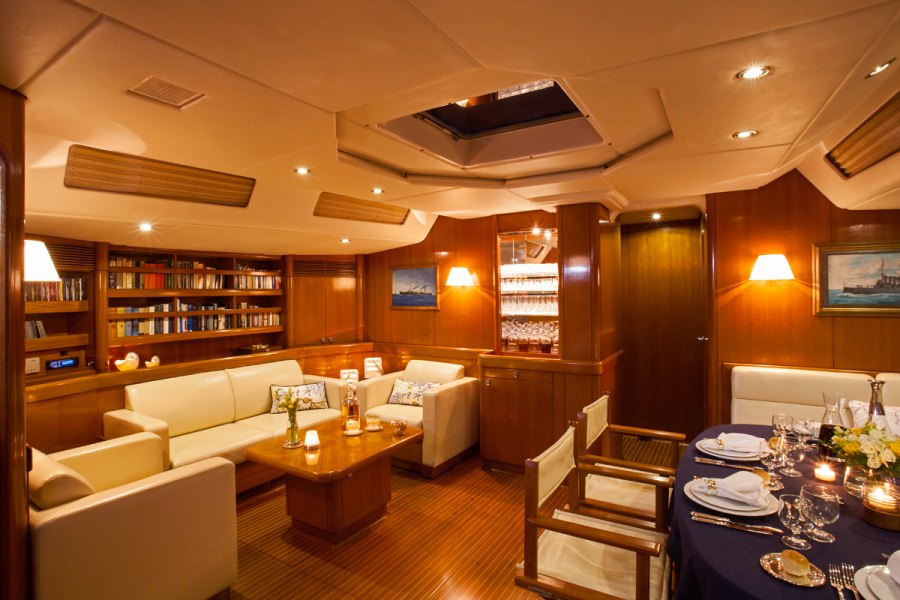 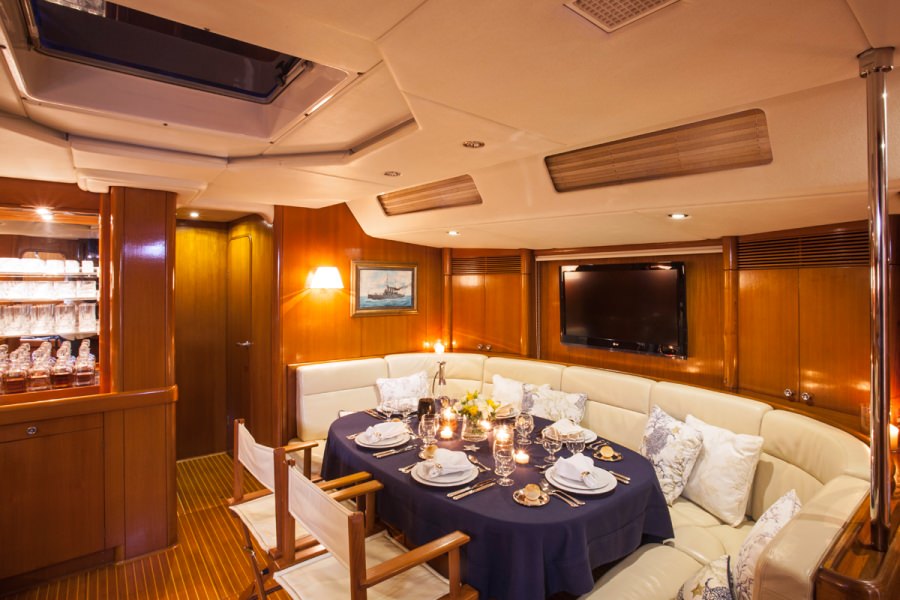 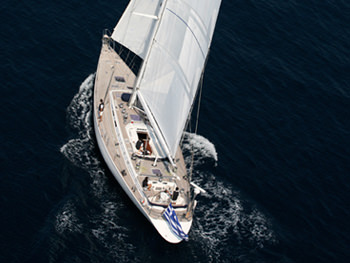 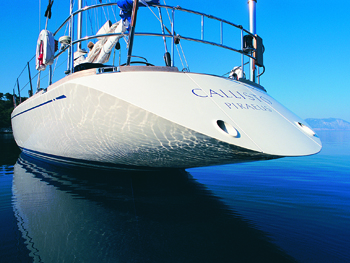 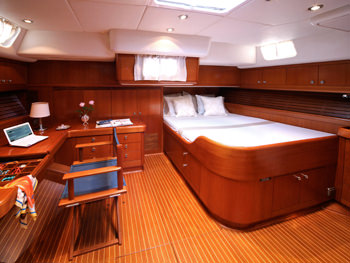 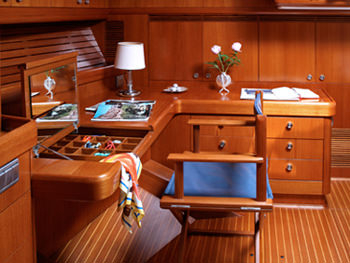 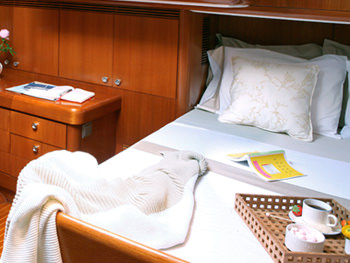 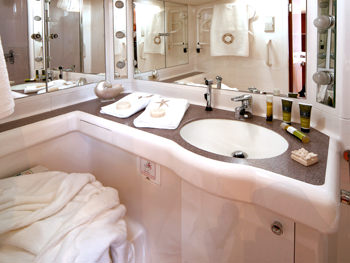 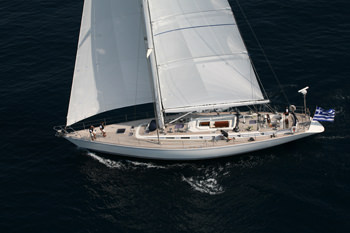 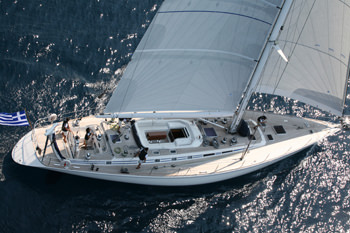 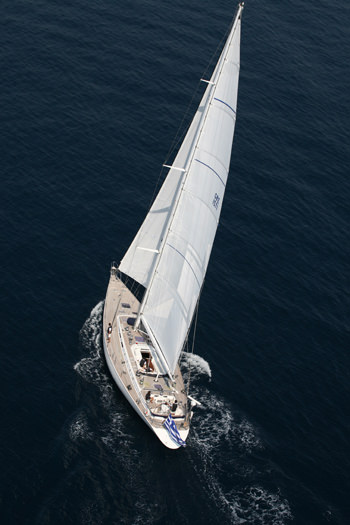 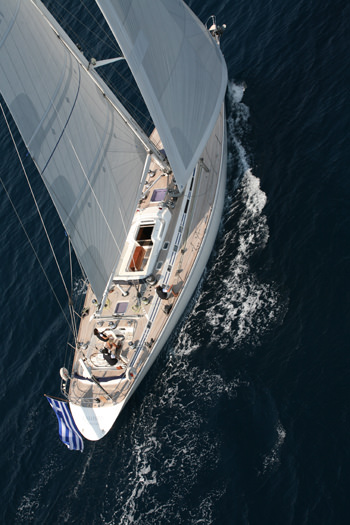 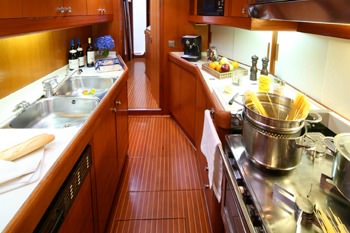 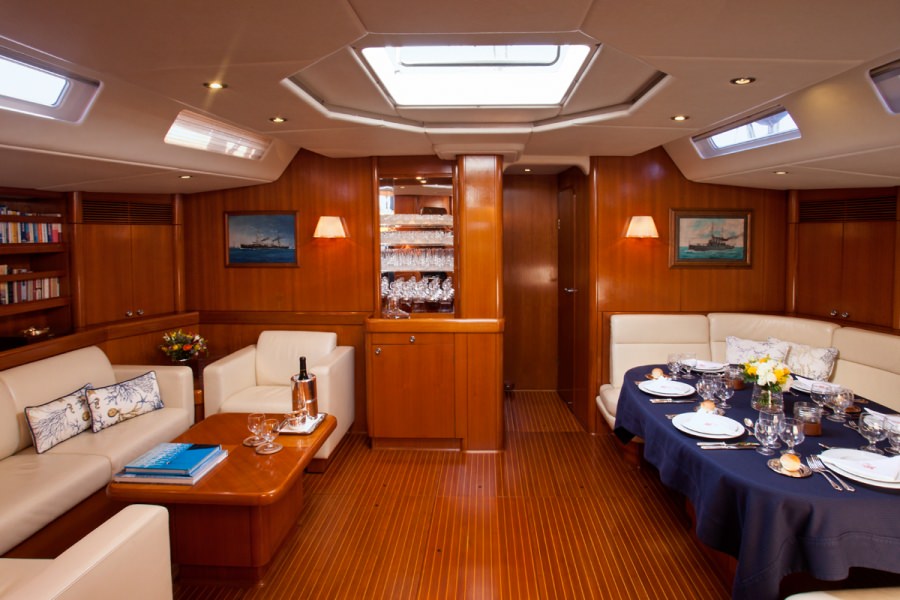 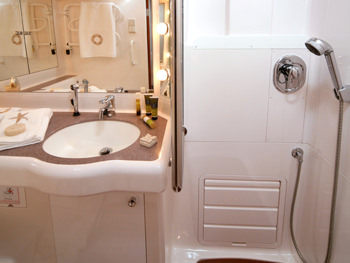 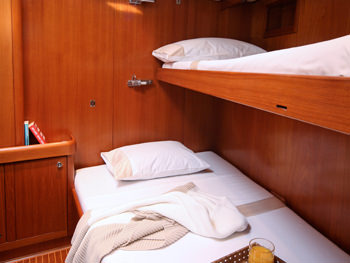 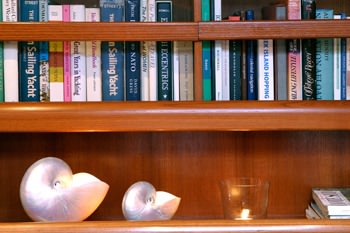 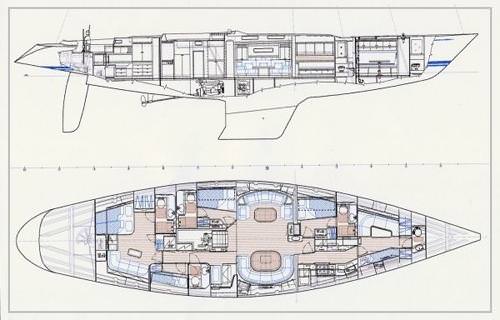 Crew Profile
Mike Gouveris - Captain
Captain Mike Gouveris was born in Athens on June 12, 1987. For the past 10 years he has worked as a skipper in various monohulls and catamaran sailing yachts and he has also spent 10 months as an Apprentice Officer in a 180000 DTW Bulk carrier, cape size ship in south, north Atlantic and north Pacific oceans during 2010. Moreover, he has been enthusiastically involved in yacht deliveries from France to Greece. Mike is a graduate of computer and network engineer College (2008) and an alumnus of the Captains Merchant Marine Academy of Greece. He is a graduate of OTE P.S.C offshore sailing school, as well as a graduate of Marine National School of life saving and firefighting procedure and equipment. He also holds diving diploma. Although sailing is his great passion, Mike also enjoys photography, video and directing. His impressive sailing experience around the bays and the small islands of the Greek Archipelago, his fine manners and his sense of humor are just a few of his charismas.

Chef: Myran Yaghjian
Super Yacht custom made furniture designer and Interior designer for 15 years, owner of his own furniture construction factory, awarded with the International Gold Star for Quality .Graduated ‘Le Monde’ Institute of Hotel and Tourism Studies in Athens as a Professional Food Production Chef .
He speaks fluently English, French and Armenian . Worked in Paris and Dijon, with some of the best known Chefs, in Michelin star awarded restaurants.Since 2013 his is working as a Chef in Private Yachts. Always passionate and eager to improve his skills recently he finished his studies in Molecular Cuisine .Mihran is married and has two children, a son and a daughter. He is a certified PADI Open Water Diver. Enjoys fishing, sailing and playing football.

Konstantina Samara- Stewardess
Konstantina was born in Athens and has been working onboard Callisto since her launch. Before joining Callisto's team she has served on board S/Y Mediterranean Sea and Dimitra K as Chef's Assistant. Her passion for her job and the sea along with her attention to detail makes her a great asset for Callisto's crew. When she's not seeking to upgrade her skills, Konstantina enjoys reading literature and traveling

Nikos Arvanitopoulos- Sailor
Nikos was born in 1995 and has been involved in the yachting industry since 2017 when he started looking after the maintenance of a private yacht in the shipyard. The next season, he started working as a deckhand on a commercial yacht and have sailed both in the Aegean and the Ionian Sea. Holding an Open seas and speedboat's license along with his degree as PLS Engineer makes him an asset for Callisto's already exceptional crew. Nikos speaks English and Greek.